FreeCharge In Acquisition Talks With Bank of Baroda, Times Internet

FreeCharge In Acquisition Talks With Bank of Baroda, Times Internet

Earlier, Both Paytm And MobiKwik Have Been Frontrunners For A FreeCharge Acquisition 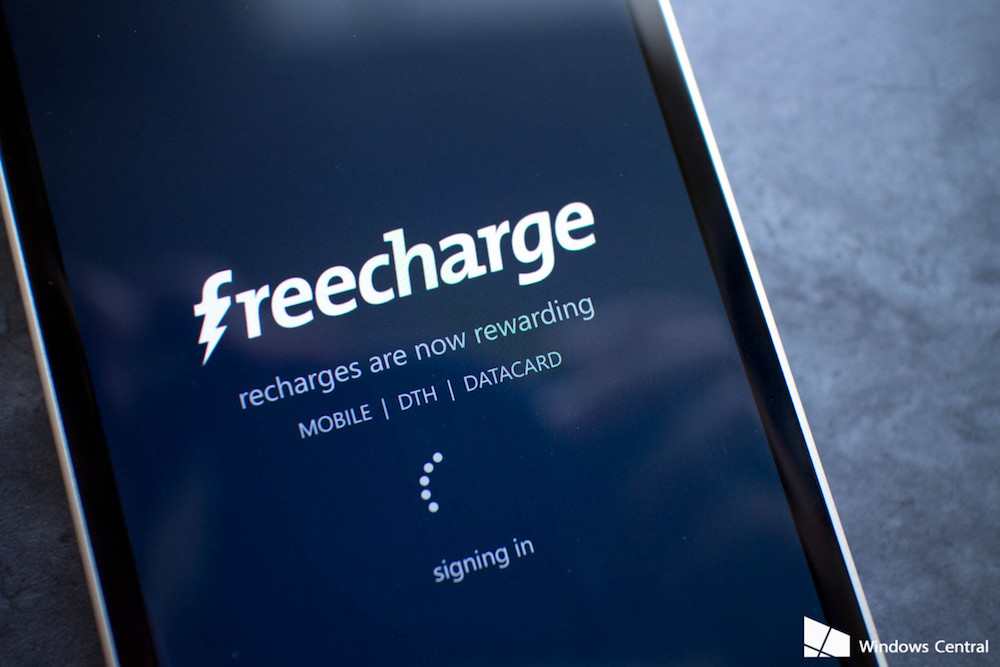 Bank Of Baroda (BOB) and Times Internet have reportedly been in talks with Jasper Infotech-owned digital wallet FreeCharge. The deal size is expected to be in the range of $60 Mn-$75 Mn.

As stated in the MoneyControl report, BOB aims to strengthen its digital payment facility, with the FreeCharge acquisition. BOB launched its mobile wallet service M-Clip last year. On the other hand, Times Internet looks to add the wallet service to its existing online ventures such as Indiatimes Shopping, Gaana and Cricbuzz etc.

“The company can try and make small-ticket purchases on its platforms such as a song pack easily available through a wallet. The customers are not usually comfortable and willing to use debit or credit card that involve two-factor authentication for making low ticket online purchases,” stated a person close to the development in the report.

Earlier, both Paytm and MobiKwik have been frontrunners for the FreeCharge acquisition. While Paytm has already signed a non-exclusive term sheet with FreeCharge at an expected deal value of $45 Mn – $90 Mn, MobiKwik deal has still not moved beyond speculation. There were rumours that, if the deal with MobiKwik goes through, an undisclosed Chinese investor will pump in $200 Mn in the merged entity.

FreeCharge was acquired by Snapdeal in April 2015 for $450 Mn and is currently valued at less than 80%.  Recently, it also received an investment of $3.38 Mn from Jasper Infotech.

An email sent to FreeCharge did not elicit any response at the time of publication.

FreeCharge was founded in 2010 by Kunal Shah and Sandeep Tandon and backed by investors such as Valiant Capital Management, Tybourne Capital Management, and Sequoia Capital. To date, the digital wallet platform has secured $177.65 Mn in six rounds of funding including the funds infused by its parent company.

These acquisition talks with Bank of Baroda and Times Internet have come into play at a time when parent company Snapdeal is already on the verge of finalising a merger deal with Flipkart in the near future.  It was in April 2017, when Japanese investor and major shareholder SoftBank first pitched for a FreeCharge acquisition at almost 50% less valuation. However, since then, neither the Snapdeal nor the FreeCharge deal has been able to reach a final consensus.