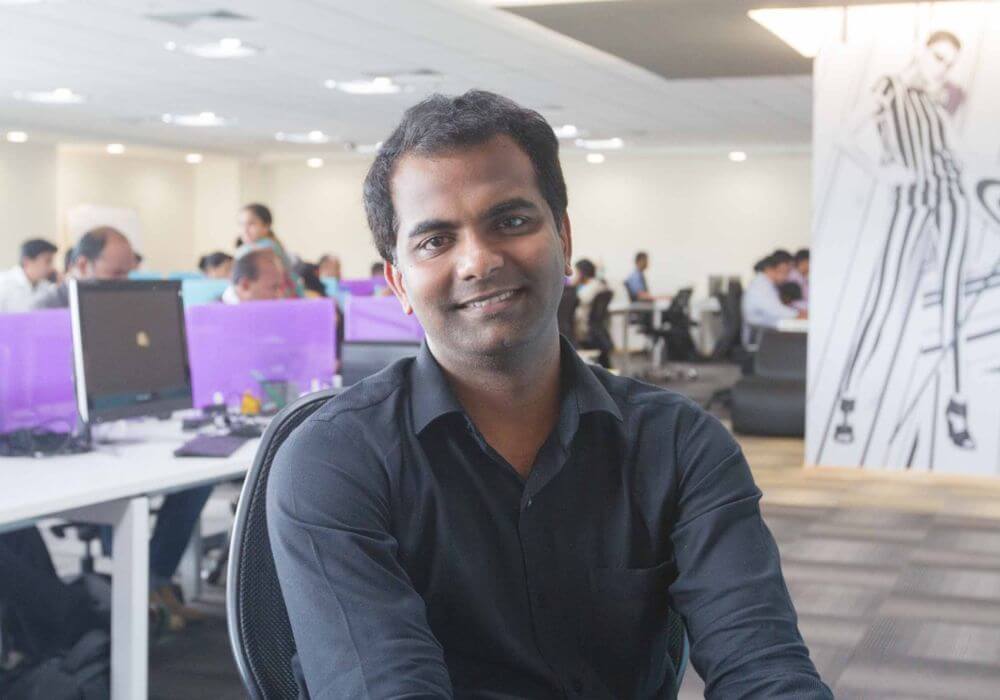 Bengaluru-based fashion retailer Voonik has reportedly asked 200 employees out of its workforce of 350 to forgo their salaries for the next three months. According to sources close to the development, the move is part of the company’s efforts to cut costs amidst increasing competition from the likes of Myntra, Jabong, Amazon and Limeroad.

In response to an email query sent by Inc42, Voonik co-founder and CEO Sujayath Ali dismissed these reports, stating, “This is incorrect information and we deny it. In an all-hands meeting, I had asked team members to be ready for an uncertainty in the worst case event of the salary payments being delayed. We have full intent of paying the salaries on time. It was an exercise of preparing the team to be ready for self-sustenance from operational cash flow instead of continuing to spend from investor money.”

As per some media reports, the speculated cost-cutting measure will affect the fashion retailer’s product development and customer support teams. Salaries of Voonik’s operations team, however, will not be deferred for the time being, sources revealed.

In a meeting that took place yesterday, Ali further stated that employees who were planning to resign will get one month’s salary. The development comes after Sequoia Capital-backed company’s cash burn skyrocketed last year, following increased spending on hiring, marketing and advertising.

Adding to the problem is the fact that the fashion retailer has failed to raise fresh funding, after it secured $20 Mn in a Series B round led by Sequoia, Beenos and others in June 2016.

In a recent interaction with ET, Ali said, “Voonik is currently one or two months away from EBITDA profitability. One of the measures is restructuring certain teams. As part of this exercise, we have requested these team members to self-select to being part of our last leg of the journey towards profitability, which includes deference of salary if required. We have done this exercise in the past as well and we have always paid back the deferred salary.”

The Story Of Voonik So Far

Founded in 2013 by Sujayath Ali and Navaneetha Krishnan, Voonik is a personal shopping app for women, which allows them to buy apparels from multiple stores, according to their body type, lifestyle and budget.

Around the same time as its last funding round, Voonik picked up $5 Mn Series A funding led by Seedfund and Sequoia. Prior to that, the startup had picked up $390K (INR 2.5 Cr) from Seedfund.

Voonik acqui-hired TrialKart in 2015 and Getsty, a personalised shopping portal for men, a year later. Following that, in June, Voonik took a step in the premium ecommerce segment with launch of Vilara. The company has also acqui-hired three startups, Zohraa, Picksilk.com and Styl, to further build the platform.

In September of the same year, the fashion retailer announced the acquisition of Dekkoh, a personalisation and styling app, for an undisclosed amount. The move, according to Ali, was aimed at strengthening Voonik’s platform and steering it towards personalisation by bringing onboard personal stylists and connecting them with its users through a chat-based app.

In FY16, Voonik racked up losses of over $12.8 Mn (INR 84 Cr), while revenue stood at $2.4 Mn (INR 16 Cr), according to data filed with the Registrar of Companies (RoC). As of December last year,  the company claimed to have an annual GMV rate of over $120 Mn, with over 20 Mn registered users and around 17 Mn app downloads. Furthermore, Voonik boasts more than 15 Lakh products on its platform from 22,000 sellers.

According to a startup salary trends report by AI-based professional platform CutShort.io, startups in the ecommerce space currently pay 20% higher salaries than other sectors. The study was based on insights from analysing real salaries of employees for the period between January 2016 to June 2017.

However, ecommerce in India is still ruled by investments from domestic and foreign VCs. With investors keen on earning profits, even highly-funded ecommerce unicorns have become infamous for laying off non-performing employees.

A clear example of this was the leadership restructuring at Flipkart. Co-founders Sachin and Binny Bansal were both asked to step down from the CEO position last year, wherein Sachin Bansal himself admitted that the decision had been taken due to his performance issues. Currently, Kalyan Krishnamurthy, a representative of Flipkart’s earliest backer Tiger Global Management, sits on the CEO throne.

As companies are finding increasing difficult to raise sizeable funding, mass layoffs are becoming more and more common today. During FY16-17, while Flipkart laid off over 700 employees on performance grounds, Snapdeal laid off 600 of its people.

In February this year, Indian fashion portal Craftsvilla made headlines for firing 100 employees amidst major restructuring of upper management. Another company that recently went down a similar road was Zivame.

In the fashion ecommerce space, Voonik competes with giants like Amazon and Flipkart-owned Myntra and Jabong. Other players in the sector include Roposo,  Styledotme, Hippily, StyleCracker and WithMe. If the Bengaluru-based fashion retailer decides to defer salaries of its employees for the next three months, it would quite possibly put the already-struggling company in a tricky situation.