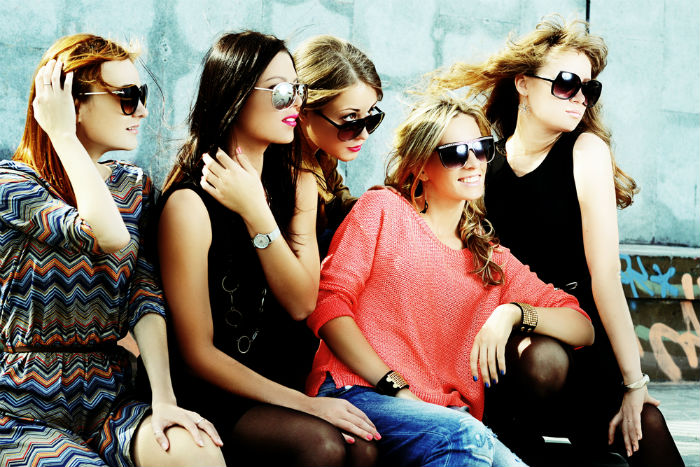 Bangalore-based fashion marketplace Voonik has forayed into premium ecommerce segment with launch of Vilara. The company has also acqui-hired three startups, Zohraa, Picksilk.com and Styl, to build the platform

Voonik’s core app is focused on women with 8 Mn app downloads, 10 million registered users and highest engagement among shopping apps. In contrast, Vilara will be a one-stop place to shop from thousands of premium boutiques and independent designers.

Founded in 2013 by Sujayath Ali and Navaneetha Krishnan, Voonik is a personal shopping app for women, which allows them to buy apparels from multiple stores, according to their body type, lifestyle and budget.

Sujayath Ali, CEO Voonik said “We are very excited about Vilara and the idea of bringing over 1000 boutiques in one place. We have been able to acqui-hire a talented bunch of entrepreneurs, with the right expertise to help us strengthen the Vilara offering.”

Styl: Styl was founded as a platform to connect salons & stylists and consumers, through an app. Both the founder  Anup Mohan and Srikant Ch were part of founding team of Lookup earlier. Styl has a team of 9 members.

Picksilk.com: Picksilk.com is an online silk store with 10,000+ handloom saree collection, was founded by Shivakumar Kancharla and Hareesh Vemala. It aims to empower weavers through technology and transform the industry by making it more demand oriented by mapping manufacturing to the actual customers’ choices rather than to the weavers’ convenience and resources.

Last year in June, Voonik secured $5 Mn funding led by Seedfund and Sequoia. Prior to this, the startup had also raised $390K (INR 2.5 Cr) from Seedfund.

Earlier this year in February 2016, Voonik acqui-hired Getsty, a curator of personalised fashion for men, to boost its men’s fashion app.