Voonik Raises $20 Mn Series B From Sequoia, Beenos And Others

Voonik Raises $20 Mn Series B From Sequoia, Beenos And Others 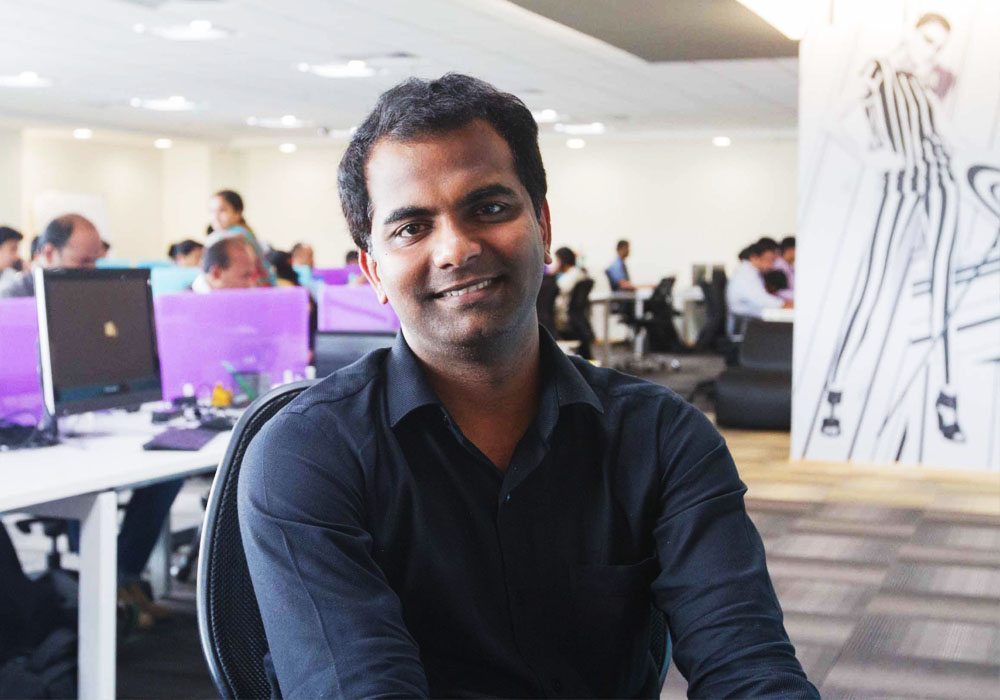 Bangalore-based fashion app Voonik has secured $20 Mn (INR 133 Cr) in a Series B round of funding led by existing investor Sequoia Capital.

Sujayath Ali, co-founder and CEO, Voonik, said, “Within just 3 years of inception, we have become the fastest growing fashion company in India. We have the highest engagement and conversion in the fashion industry. Series A helped us in gaining scale, and now with this renewed investor confidence through Series B, we are all set to consolidate our leadership in fashion commerce. Our other 2 ventures are already paying off – Mr Voonik has crossed 5,000 shipments a day and Vilara is getting good traction from both high end users as well as from many designers & boutiques. This funding has happened at a very opportune moment.”

The funding will be used towards strengthening all three product categories on its platform, which includes premium products category Vilara, menswear offering Mr. Voonik, and its core women-focused vertical Voonik.

Launched in August 2014 by Sujayath Ali and Navaneetha Krishnan, Voonik is a personal shopping app for women, which allows them to buy apparels from multiple stores, according to their body type, lifestyle and budget.

Voonik’s core app is focused on women with 8 Mn app downloads, 10 Mn registered users, $100 Mn Annual GMV and $13 Mn annual revenue  rate. In contrast, Vilara will be a one-stop place to shop from thousands of premium boutiques and independent designers.

Earlier this month, Voonik forayed into premium ecommerce segment with launch of Vilara. The company also acqui-hired three startups, Zohraa, Picksilk.com and Styl, to build the platform. In February 2016, Voonik acqui-hired Getsty, a curator of personalised fashion for men, to boost its men’s fashion app.

Last year in June, Voonik raised $5 Mn in a series A round of funding led by Seedfund and Sequoia. Prior to this, the startup had also raised $390K (INR 2.5 Cr) from Seedfund.