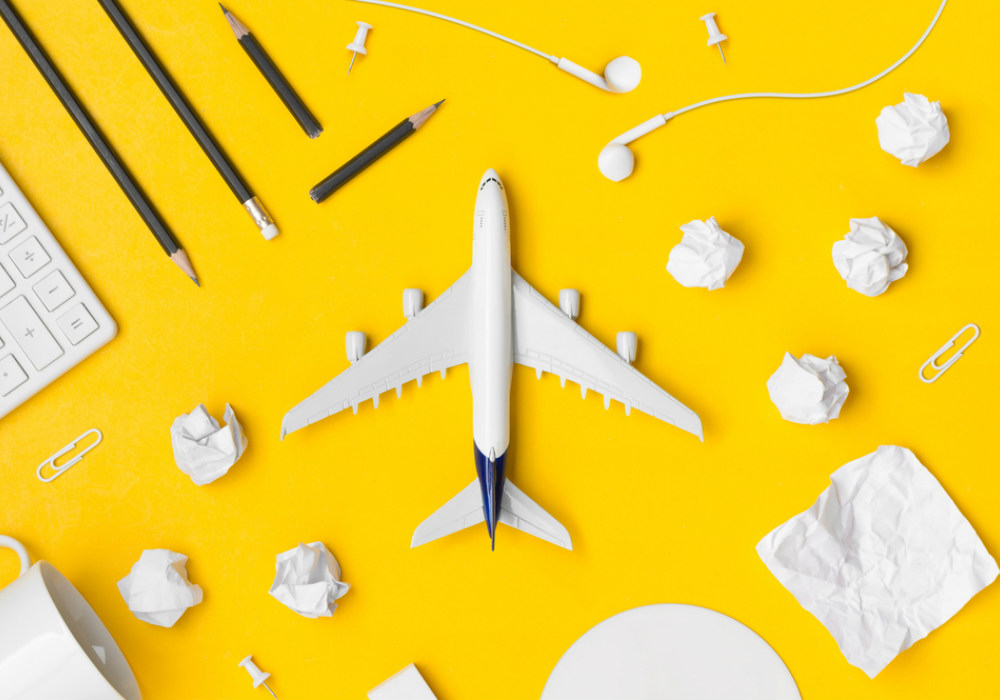 Commenting on the investment, Chin Chao, Interim CEO, InnoVen Capital India and CEO, InnoVen Capital Southeast Asia said, “Having observed Yatra and its excellent progress over the last five years, we are proud to again partner with the Company, this time at a different stage in its lifecycle.  Through InnoVen’s cross-border funding capability and our confidence in Yatra’s management team, we were able to meet the financing needs of Yatra across different geographies.”

Yatra claims to have tie-ups with over 65,000 hotels in India and nearly 500K hotels across the globe. The 11-year-old company is backed by IDG Ventures, Vertex Venture Management, Norwest Venture Partners, and other investors.

In July 2017, Yatra acquired corporate travel service provider Air Travel Bureau (ATB) for an undisclosed amount. Yatra will use the recently raised funds to expedite growth and diversification. Most recently in July 2017, Bennett Coleman & Co. Ltd (BCCL) reportedly exited from its investment in the online travel portal. The equity-convertible warrants were sold for about $6 Mn (INR 39 Cr), according to Yatra’s annual report for FY ’17.

Talking about the association with InnoVen, Alok Vaish, Yatra Group CFO said, “We are very happy to partner again with InnoVen in the largest venture debt deal for any Indian business. After having raised $92 Mn through our Nasdaq listing in December 2016, this debt funding provides us additional capital for our growth needs.”

InnoVen Capital provides debt capital to high-growth ventures. Started in 2008 as the first dedicated venture debt provider in India. Formerly known as SVB India Finance, it was rebranded as a result of being acquired by Singapore-based Temasek Holdings in 2015. The platform offers multiple debt capital solutions, including venture debt, acquisition finance, growth loans, and syndication. The firm has since then expanded to South East Asia and China. Till date, InnoVen Capital has provided over 165 loans to more than 120 startups across various stages and geographies, including Oyo, Swiggy, Pepperfry, Shopclues, Byju’s, Freecharge, Myntra, Firstcry, Capillary and Practo in India and 123RF, RedDoorz, M17 Entertainment and Oway in South East Asia.

Most recently in August 2017, online budget hotel brand and booking platform RedDoorz raised $1 Mn venture debt from InnoVen Capital. With the recent $15.4 Mn investment in travel portal Yatra, InnoVen Capital has made the biggest venture debt investment in the Indian startup ecosystem. With this boost Yatra will look to empower itself against rivals MakeMyTrip (along with its combined entity Goibibo), Yatra, iXigo, ClearTrip etc. in the Indian online travel space.