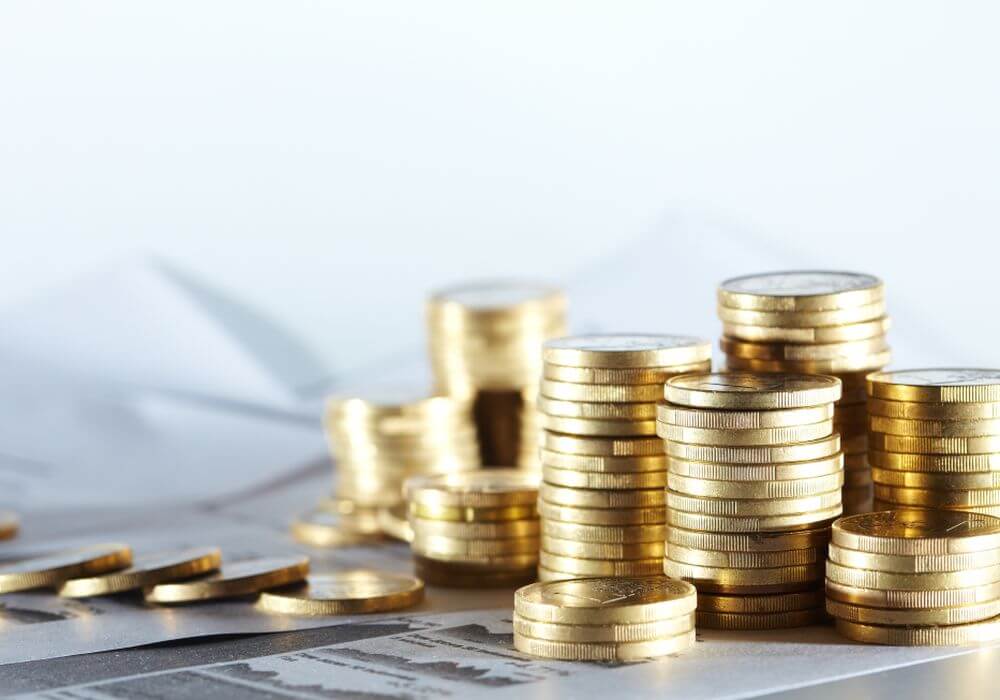 Founded in August this year, Mumbai-based Alteria Capital is looking to raise $123.5 Mn (INR 800 Cr) from domestic as well as offshore investors such as financial companies, family-owned businesses, banks and insurers. This will be accompanied by a greenshoe option of another $30.8 Mn (INR 200 Cr).

Alteria Capital will be registered as a category II alternative investment fund (AIF). It has a tenure of seven, with a possible extension of two years.

According to sources, a prominent India-based family office has already committed 10% of the total corpus, around $15.4 Mn (INR 100 Cr), as the anchor investor for the fund.

As stated by Murali, Alteria Capital is currently holding talks with Small Industries Development Bank of India (SIDBI) and two other banks for potential investments. Avendus Wealth, the wealth management arm of Avendus Capital, is reportedly assisting the firm in raising funds from domestic investors.

Murali added, “For the banks, it is primarily to have access to young, innovative companies in the startup space that are otherwise too risky for them to lend to. While, for family offices, it is an attractive area to deploy excess liquidity that has come out of traditional asset classes like gold and real estate.”

The fund will be used to back VC-funded startups across diverse sectors, including consumer, technology, healthcare, logistics, education technology and food technology, among others. The venture debt firm will primarily look at Series A to late stage startups.

Beyond venture debt, the duo will earmark under 10% of Alteria Capital’s fund for selective, small equity-based investments (up to $1 Mn) in startups that have borrowed debt from them in the past. Commenting on the same, Vinod Murali said, “It is more about plugging the rounds so that a Series B or C round happens faster. We just juice up and improve our returns.”

Ajay and Vinod had earlier launched InnoVen Capital along with Singapore’s sovereign wealth fund Temasek. While Hattangdi was the India CEO at Innoven, driving international expansion in Southeast Asia and China; Murali was the deputy CEO of India operations. They resigned from their respective positions at InnoVen Capital in June 2017.

Venture debt is fast emerging as a viable replacement of equity financing in the Indian startup ecosystem. It gives startups a chance to arrange for cash without diluting their equity stakes. Major players such as OYO, Yatra.com and Swiggy have taken the venture debt route to raise funds in recent years.

Recently, in the second week of October, Mumbai-based IvyCap Ventures announced plans to launch a $76.5 Mn (INR 500 Cr) venture debt fund within the coming three months. This would be the VC firm’s third fund.

Apart from IvyCap Ventures, the newly-announced venture debt fund by Alteria Capital will compete with Trifecta Capital. With a proposed corpus of $78.5 Mn (INR 500 Cr), Trifecta Capital has backed Bigbasket, Rivigo, Urban Ladder, Urban Clap, and IdeaForge among others.

With the approval from SEBI, Alteria Capital is looking to cement its presence in the Indian startup ecosystem by helping promising new companies raise funds via venture debt.

(The development was first reported by Livemint)