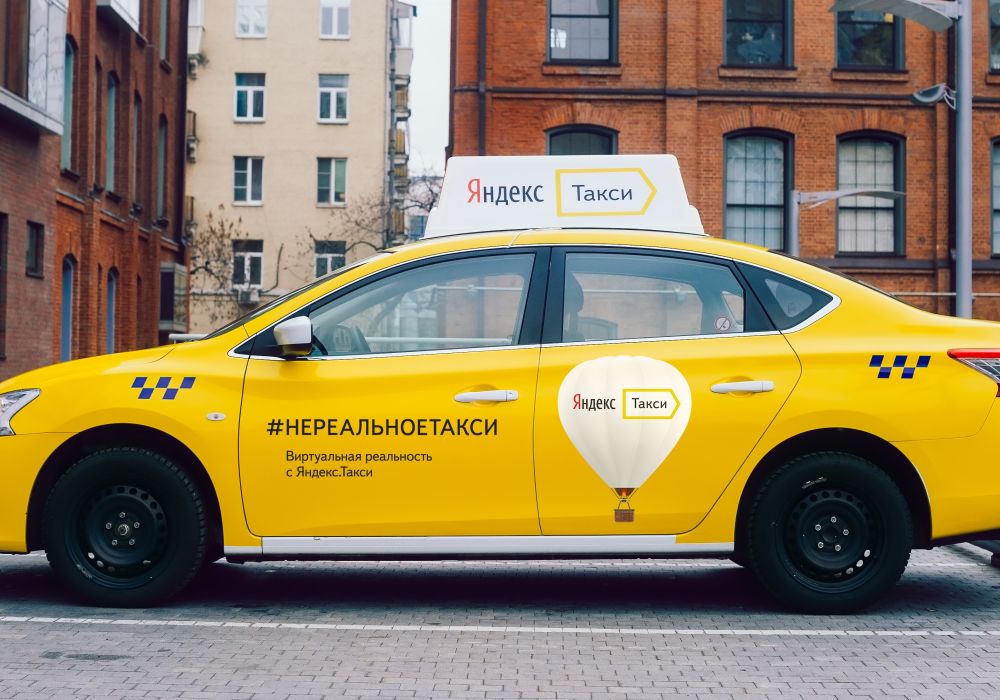 After China, cab aggregator Uber has called it quits in the Russian market, as well. The cab aggregator has announced a $3.7 Bn merger deal with Russian rival Yandex.Taxi, which is owned and operated by Baltic search engine giant Yandex.

The merger, which is expected to close by the end of 2017, will allow the Travis Kalanick-founded cab aggregator to tap into Yandex’s formidable market in Russia and Baltic countries.

The merged entity, known as NewCo, will operate in 127 cities in six countries including Russia, Azerbaijan, Armenia, Belarus, Georgia, and Kazakhstan. As per reports, Uber’s online food delivery UberEATS will also come under the purview of the new company.

A spokesperson at Yandex said, “NewCo will draw on the strengths of Yandex, the search, maps and navigation leader in the region, and Uber, the global ride-sharing leader, to develop a fast-growing, sustainable business that best serves the needs of riders, drivers, and cities.”

Commenting on the merger, the Head of Operations of EMEA Uber, Pierre-Dimitri Gore-Coty said, “Combining our business with Yandex will give us a very significant stake in a new company which will initially serve more than 35 Mn trips each month. Not only is this partnership good news for our two companies, it’s also great for riders, drivers and cities across the region. This deal is a testament to our exceptional growth in the region and helps Uber continue to build a sustainable global business”

Based on a mutual agreement, Yandex will invest $100 Mn in exchange for a 59.3% majority stake in the merged entity. Uber, on the other hand, will contribute $225 Mn and will be holding a 36.6% stake in the new enterprise. The remaining shares will be distributed among core company employees, sources revealed.

Yandex.Taxi’s current CEO Tigran Khudaverdyan will take over control of the new company. In a recent blog post, Khudaverdyan stated that Yandex’s taxi business accounts for only around 5% – 6% of the entire Russian market. He wrote, “Many of us who work inside Yandex feel that everyone has already switched to ride-sharing, but in reality, we are just at the beginning of this journey… This combination greatly enhances Yandex’s ability to offer better quality service to our riders and drivers, to quickly expand our services to new regions, and to build a sustainable business.”

Uber’s online meal ordering service UberEATS was established in 2014 in Santa Monica, California. Following an expansion to 97 cities around the world, including New York, Chicago and Barcelona, in 2015, the app boasted 5 Mn downloads on Google Play. In May 2017, UberEATS made its debut in the Indian market, launching first in Mumbai and then in Delhi-NCR.

The merger deal was originally conceived by the now-departed Uber CEO Travis Kalanick.

Yandex: The Google of Russia

Founded in 1997 by technology and communications solutions company CompTek, Yandex started out as a search engine in Moscow. Often referred to as the “Google of Russia,” it is currently the largest search engine in Russia, boasting a market share of more than 55.4% as of 2016.

It has expanded its operations into several other neighbouring countries including Turkey, Kazakhstan, Belarus, Azerbaijan, Georgia, and Armenia. Among its products are cloud storage platform Yandex Disk, Yandex.Mail, Yandex.News, online translator Yandex.Translate, Yandex.Metro and others.

Launched in October 2011, its on-demand taxi booking service Yandex.Taxi currently has over 20,000 cabs operating in cities across Russia. Additionally, it operates in Minsk (Belarus), Almaty (Kazakhstan), and Yerevan (Armenia). It has also revealed plans to enter the online cab market of Georgia, Ukraine, Estonia, and Latvia. In May 2017, the Internet technology company unveiled a prototype of its first self-driving car. At present, Yandex claims to rake in over $1.01 Bn in cab bookings every year.

Founded in 2009 by Travis Kalanick and Garrett Camp, San Francisco-headquartered Uber started operations in Moscow three years back. At present, its presence in this region is limited to 16 cities in Russia as well as a few in Azerbaijan, Belarus, and Kazakhstan. As per Bloomberg reports, the cab aggregator’s Russian market is worth $566 Mn; approximately half as that of Yandex. Uber claims to have invested more than $170 Bn to strengthen its presence in 21 cities in the area.

This is the second time that Uber has handed over the reins of its international business to another company. Struggling to keep up with mounting competition, Uber decided to sell its China arm to rival Didi Chuxing in August 2016.

Since closing shop in China last year, Uber has been looking for ways to capture the Indian ride-hailing market. The Indian cab aggregator space is currently populated by home-bred giants like Ola and traditional taxi associations.

Last year, for instance, it promised to infuse a substantial portion of the $3.5 Bn it raised from the Public Investment Fund of Saudi Arabia into Uber India. More recently in July 2017, it poured an additional $7.99 Mn (INR 51.64 Cr) into its Indian arm.

The past year has been especially rocky for the online transportation startup. During 2016, Uber reported losses upwards of $2.8 Bn. In India and managed to make only $3 Mn (INR 18.7 Cr) in profits during the same period. Towards the end of June, CEO Travis Kalanick was asked to step down, following the controversy surrounding gender insensitivity in the workplace. In India, the company was plagued by driver protests over reduced incentives. Another setback was the Delhi government’s proposed ban on ride-sharing services like Ola Share and UberPOOL under the Motor Vehicles Act, 1988.

Bhavish Aggarwal-headed cab-sharing startup Ola is currently Uber’s biggest competitor in the Indian market. To capture the country’s growing online taxi industry, the SoftBank-backed company recently $50 Mn from New York-based hedge fund Tekne Capital. In May 2017, it was reported that  SoftBank was looking to buy Tiger Global’s stake in Ola for an estimated $700 Mn. During the same period, the unicorn (valued at $3.5 Bn) raised $104 Mn in Series I funding round led by US-based hedge fund Falcon Edge Capital and Ratan Tata’s RNT Capital. Earlier in February, Ola raised $350 Mn from existing and new investors at $3.5 Bn valuation, as per reports by the Financial Express.

The latest merger with Russia’s Yandex may be a step towards crisis management by Uber, following a year riddled with scandals, controversies, and losses. Uber is paying attention to the overseas market, how far will it maintain its place in the race in the Indian cab aggregator space remains to be seen.