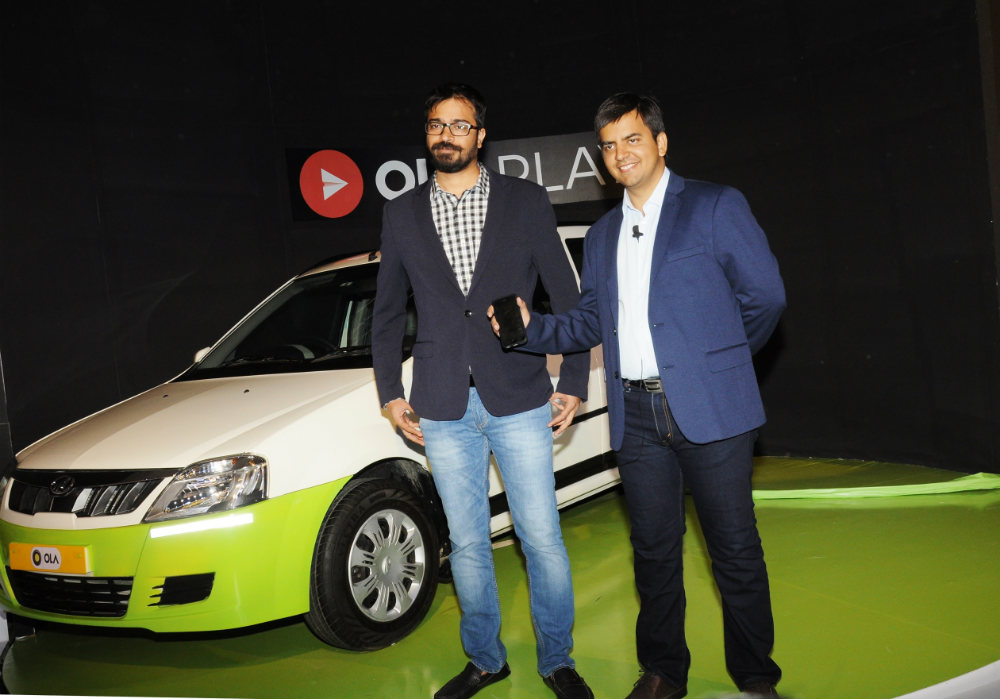 This Funding Round Takes Total Fundraise By Ola To $2.4 Bn

Cab aggregator Ola has reportedly picked up about $50 Mn funding from hedge fund Tekne Capital Management, as an extension of its ongoing round.

New York-based Tekne Capital was founded in 2012 by Beeneet Kothari. A person familiar with the development said, “Ola continues to be in talks with various investors, including Coatue Management for this round.”

Founded by Bhavish Aggarwal and Ankit Bhati in January 2011, to date, the company has raised equity funding of $1.9 Bn in 10 rounds from about 20 investors. The recent funding from Tekne Capital takes Ola’s total capital raised to date to about $2.4 Bn. The funding round of $350 Mn raised in February 2017 took Ola’s valuation to about $3.5 Bn

As per a company statement, the Bengaluru-based cab aggregator allows users across 102 cities to book from over 5,00,000 vehicles across cabs, auto-rickshaws and taxis. The aggregator also provides shared mobility services on its platforms like Ola Shuttle and Ola Share for commute and ride-sharing respectively.

In May 2017, Ola raised $104 Mn from RNT Capital and US-based hedge fund Falcon Edge Capital. In April 2017, it was reported that Ola was in talks to raise a $100 Mn funding. RNT Capital Advisors, a $300 Mn venture fund set up by Tata Sons Chairman Emeritus Ratan Tata, will invest around $60 Mn. The remaining amount will be infused by existing investor Falcon Edge Capital.

However, finally during the funding, RNT Capital invested about $41.78 Mn (INR 268 Cr). While an affiliate of US-based hedge fund Falcon Edge Capital has invested $62.7 Mn (INR 402 Cr), as per Ola’s filings with the Registrar of Companies.

The fundraising comes at a time when Uber is undergoing a massive public scrutiny. Earlier this month it was reported that 20 employees were fired for varied misdemeanours including sexual harassment to unprofessional behaviour to retaliation. The report stated that about 100 others are either still being investigated or have been issued warnings or subjected to mandatory employee training. A top executive, Eric Alexander, erstwhile President of Business in the Asia-Pacific region was also fired. He had allegedly obtained the medical records of the Delhi rape survivor who had been raped during a ride in Gurugram, in an Uber in December 2014.

SoftBank currently holds over 40% stake in the company. Inc42 reported last month that the investor was in talks with major stakeholder Tiger Global to buy the latter’s shares in the company for about $700 Mn. However, the news came just a few days after the company made changes in its shareholding terms, restricting the purchase of Ola shares by investors without founders’ consent.

In January 2017, the Indian government announced to bear up to 60% of the research and development (R&D) cost for developing the indigenous low-cost electric technology. Keeping that in mind, will Ola’s change of focus to electric cars determine a positive future for the cab aggregator and the benefit of the new fund infusion from Tekne Capital remains to be seen.