Uber Partners With 300 Restaurants For UberEATS In Gurugram 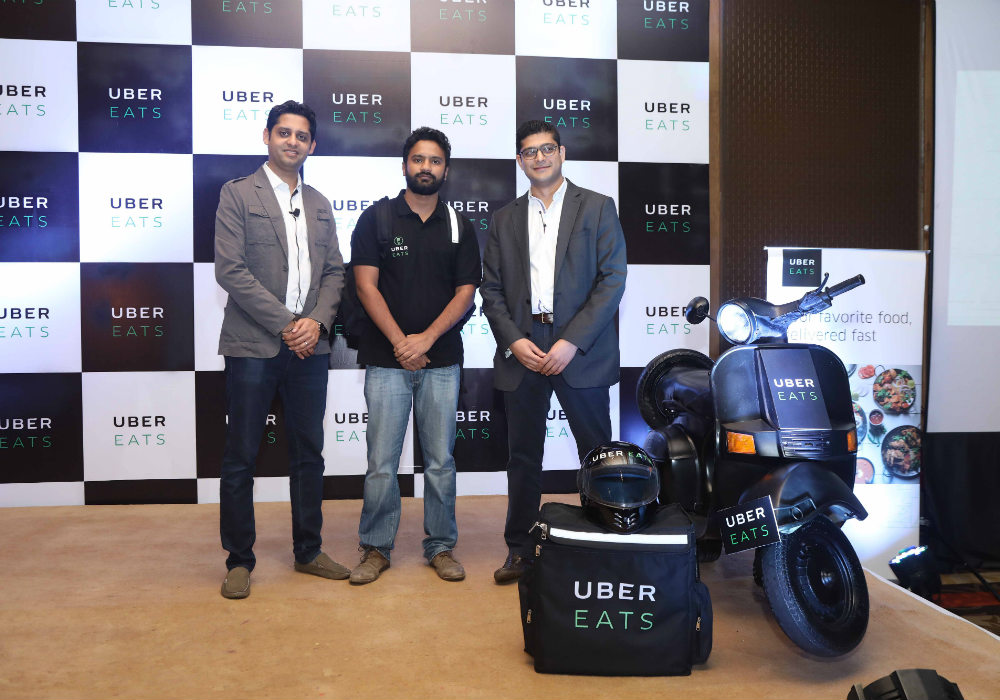 The on-demand food delivery service of cab aggregator Uber, UberEATS has finally set foot in Delhi-NCR. The service is first being launched in Gurugram.

Starting today, UberEATS will give local restaurants in Delhi-NCR a delivery option. The company also claims that it has appointed hundreds of delivery partners in the region to facilitate the service.

Commenting on the launch, Bhavik Rathod, Head of UberEATS India said “UberEATS has received an overwhelming response from Mumbaikars and we recently expanded operations to serve the entire city. As a step further in our global expansion strategy, we aim to open up the diverse range of culinary experiences and cuisines to Delhiites at the push of a button. Our goal is to offer people what they want to eat, when they want to eat, in the quickest time possible. The ease and reliability of Uber’s technology is making this a reality.”

For the food-delivery service, the company has reportedly partnered with over 300 restaurants in Gurugram.

Also, to scale the business across the region, Faiz Abdulla has been appointed as the General Manager for UberEATS in Delhi.

“Delhi, well-known for its love for North Indian and international cuisines, has a vibrant food culture. And UberEATS will offer Delhiites an effortless way to order food. We are excited about going live in Gurugram today and aim to expand the service area to New Delhi and other parts of the National Capital Region soon.” said Faiz Abdulla, General Manager for UberEATS Delhi.

Faiz joined Uber in April 2017 as the General Manager for UberEATS. In this role, he will focus on restaurant and courier partners, as well as customer experience.

UberEATS started in 2014 as a delivery pilot in Los Angeles. Later in December, it was launched as a separate application in Toronto. UberEats is now a stand-alone app available in 27 countries and in 97 cities around the globe, including India.

In his interaction with the media today in Delhi, Bhavik claimed that the business is profitable in at least seven cities out of the 97 mentioned above. The app was launched in India in May 2017 in Mumbai.

The company claims that in the past eight weeks, since its launch in the Mumbai market it has expanded to delivering city-wide orders. At the time of its launch in Mumbai, Uber claimed to have partnered with 200 restaurants. The company declined to share the current number of restaurants and delivery partners in Mumbai. Globally, Uber EATS claims to have about 40,000 restaurant partners.

The UberEATS app is a standalone app, i.e.it is separate from the ride-hailing app. It allows consumers to schedule orders, curate restaurants, personalise taste preferences and dietary restrictions. Bhavik claimed that, worldwide, UberEATS has a delivery time of 35 minutes. 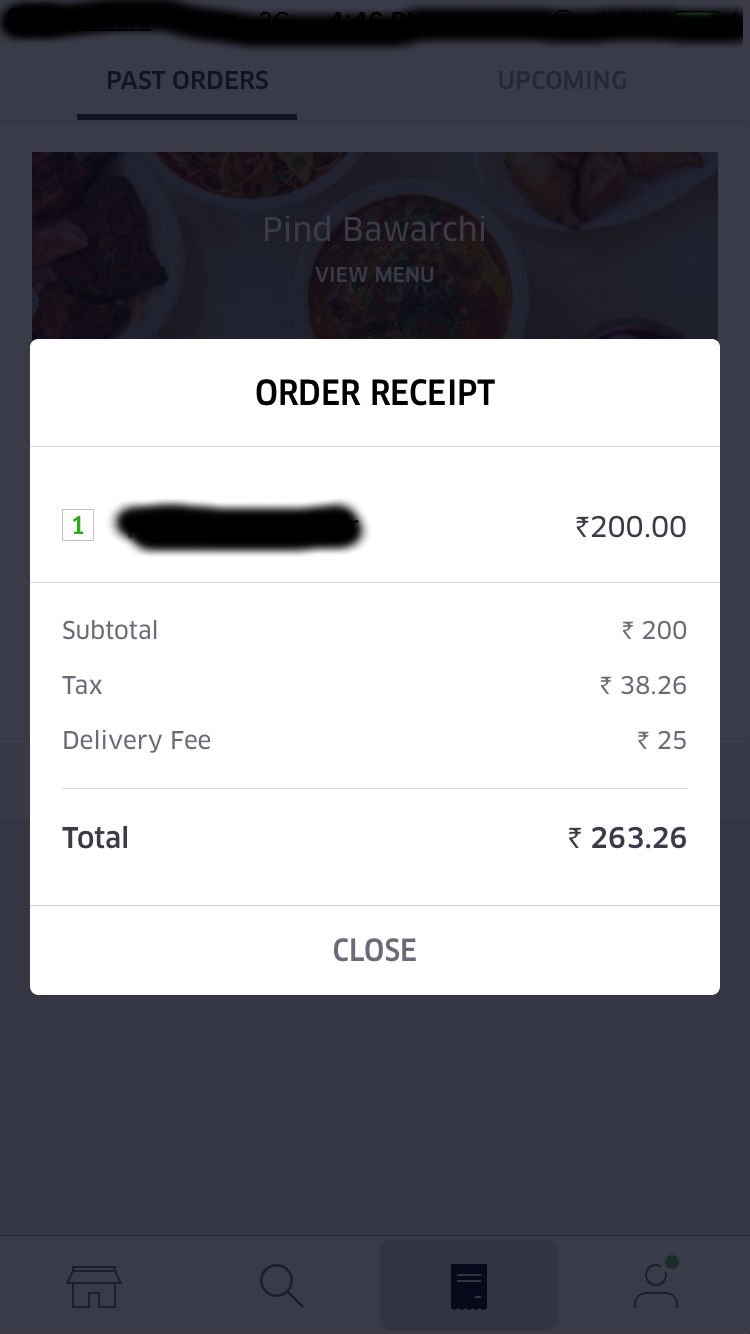 The order does not have a minimum order value. At the launch event in Mumbai, the company had said that it will charge INR 15 for delivery. However, in Delhi, as per the order receipt available on the app, the company is charging INR 25 as delivery charge. For payments, the company said it has partnered with mobile-wallet Paytm. Currently, users do not have an option to pay by any other mode like credit/debit card, COD, etc.

Bhavik also added that Uber will charge a commission from the restaurants for food delivery. However, most likely it will be as per a predefined margin specified in the contract between Uber and the restaurant. He refused to share the average percentage of margin.

UberEATS is set to face tough competition from strong contenders like Zomato, Swiggy, and Foodpanda. Recently, Google also entered the fray with its new service Areo, which will deliver food and home services for residents in Bengaluru and Mumbai.

As per a sector report by research and advisory firm RedSeer Consulting, online food delivery grew at a staggering pace of 150% to reach $300 Mn in GMV terms in 2016. And the online food delivery players handled, on an average, 160K orders in a day with a $5 average order value.

In a recent update about the Q1 ‘17 trends the advisory firm claims that as partners, satisfaction with growth in business from foodtech players has improved from the last quarter. This was primarily driven by sustained growth in the order volume and the emergence of the delivery source as an additional revenue source.

Uber’s competitor Ola also tried to cash in on the multi-billion dollar industry with Ola Café but it shut down the business in March 2016.

Uber has deep pockets and, for this reason, it may be able to overcome the disadvantages of late-stage entry in the Indian foodtech space. Only time can tell. But, the entry of new players and competition between existing ones will definitely pave the way for discounting to attract more consumers. As an end result, the consumers will benefit from this situation.

Other competitors in the foodtech space that compete with UberEATS include Runnr, Shadowfax, and more.