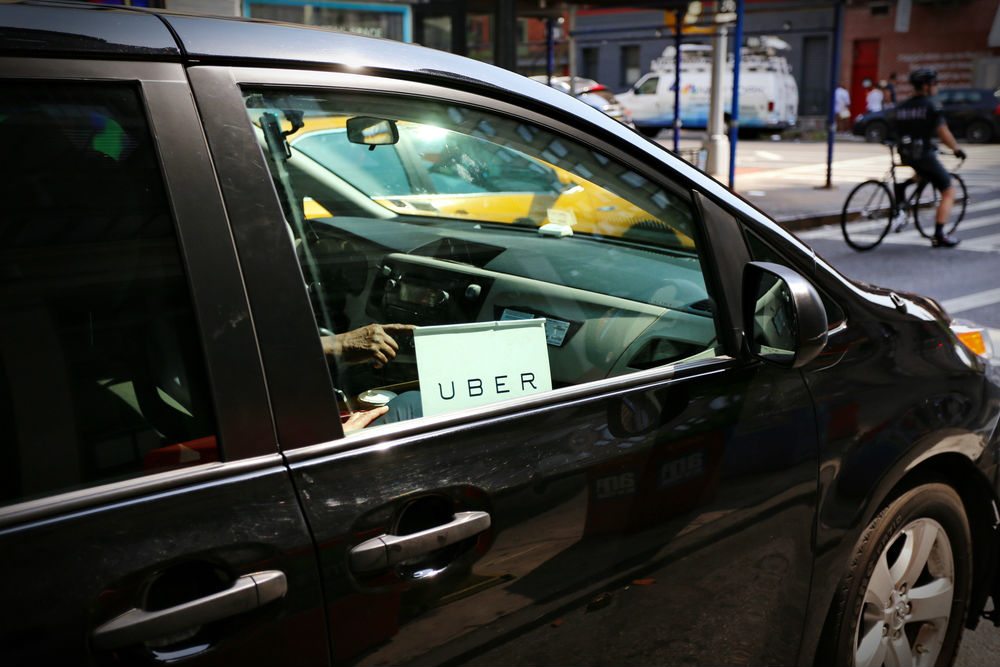 Cab aggregator Uber has poured $7.99 Mn (INR 51.64 Cr) into Uber India as per filings with the Registrar of Companies.

This infusion occurred in May 2017 as per company filings with the MCA. The amount was transferred from the company’s subsidiaries in Netherlands, including Uber Holdings International BV, Uber International BV, Besitz Holding BV, and Mieten BV.

An email sent to the company did not elicit a response at the time of publication.

Since selling its Chinese operations to Beijing-based Didi Chuxing last year, Uber has focussed its efforts on capturing the Indian market, which is currently populated by home-bred giants like Ola and traditional taxi associations. Last year, for instance, it promised to infuse a substantial portion of the $3.5 Bn it raised from the Public Investment Fund of Saudi Arabia into Uber India.

In a recent interview with Livemint, Uber India head Amit Jain dispelled rumours about curtailing expansion plans in the country, stating that the recent changes in upper management will have no effect on its operations whatsoever. Since June 2016, the company’s presence in India has grown 2.5x in terms of the number of trips as well as total merchandise volume, Jain claimed.

To solidify its presence in India, the cab-hailing startup recently started the pilot of UberPASS in selected metro cities, thanks to which cab riders can now avail discounted fares and a variety of exclusive benefits. This includes choosing the top-rated drivers, waiver on cancellation charges, exclusive access to premium products and features and more.

It has also forayed into food delivery with its newly-launched UberEATS service. Currently operating in Gurugram and Mumbai, this service gives local restaurants a delivery option. The company also claims that it has appointed hundreds of delivery partners to make UberEATS a success. Meanwhile, PM Narendra Modi is planning to team up with cab sharing companies, including Uber in an attempt to reduce traffic congestion. The three-month trial will allow the government to access ways to reduce private car ownership in the country.

A Year Rife With Scandals & Losses

The past year has been especially tumultuous for the San Francisco-headquartered online transportation startup. At the end of 2016, Uber’s net revenue reached $6.5 Bn; an impressive number if we don’t consider the $2.8 Bn losses it encountered during the same period. In the case of India, total revenue reported in FY15 was only $3 Mn (INR 18.7 Cr) higher than losses incurred.

Towards the end of June, Uber made headlines when CEO Travis Kalanick resigned, following the controversy surrounding gender insensitivity in the workplace. The company’s history is rife with scandals, including one revolving around a viral video of Travis Kalanick berating an Uber driver over Uber’s fares.

More recently, Uber and Ola have also been accused of slashing driver incentives by nearly 30% to 40% as a way of cutting costs, according to a report by research and advisory firm RedSeer Consulting that surfaced last year.

The country’s  online cab-hailing industry has undergone phenomenal growth in the last two to three years. In addition to major players like Uber and Ola, the space is currently inhabited by ride-sharing startups like Ryde and Bla Bla Car as well as self-driven rental car services such as Voler and Zoomcar. Other names include inter-city taxi service Wiwigo, Delhi-based TaxiVaxi and bike taxi operator Rapido.

In 2016 alone, more than 150,000 cars were put on the Indian roads by Uber and Ola. As per a recent report by ICRA, “Considering strong demand and increasing penetration of such players in smaller town, Indian taxi market is poised for robust double-digit growth over next 2-3 years. In FY2016, fleet sales (including cab aggregators) accounted ~9 per cent of Indian PV sales, which is expected to reach 15 per cent-17 per cent level by FY2020.”

In September of last year, for instance, Indore-based online taxi InstaCar secured $1 Mn Seed funding from Hong Kong-based Swastika Co Ltd. MyTaxiIndia, another cab rental platform raised $1 Mn in a bridge round of funding from Nihon Kotsu in July 2016. In June 2017, Uber’s arch nemesis in the country, cab aggregator Ola picked up about $50 Mn funding from hedge fund Tekne Capital Management, as an extension of its ongoing round. This funding took the total fundraise by Ola To $2.4 Bn.

While Uber is struggling with reports of gender-bias at the workplace, Greyball controversy, etc., Ola has taken a step towards introducing electric vehicles in the country. This is in line with the Indian government’s initiative where it announced to bear up to 60% of the research and development (R&D) cost for developing the indigenous low-cost electric technology. With this current infusion, Uber will certainly be looking to strengthen its position in the Indian market.

(The development was reported by VCCirle)