Zee5 To Launch Hypershots In August To Take On TikTok

Zee5 To Launch Hypershots In August To Take On TikTok

The company will be store all the data locally

Users can create 15 to 90- seconds video on the platform 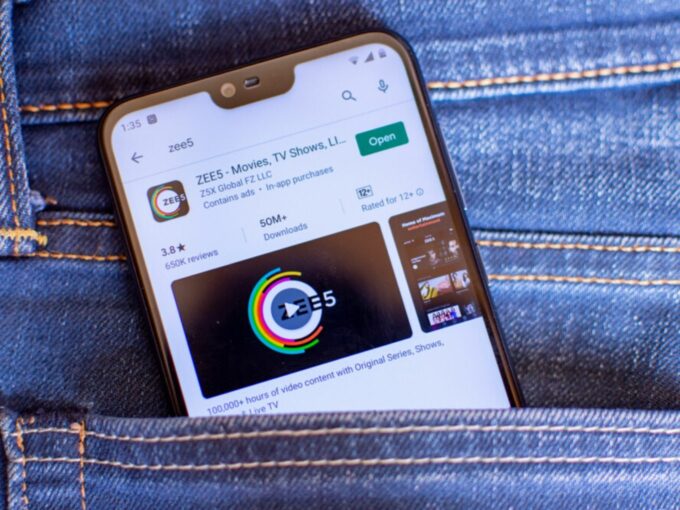 Video streaming platform Zee5 will be launching its short video platforms in August, the company has confirmed. The application, inspired by China-based TikTok, will allow users to create videos between 15 seconds to 90 seconds.

With this launch, Zee5 is setting its eye to develop a super app for entertainment and a one-stop destination for digital videos. Speaking to Inc42, Rajneel Kumar, Business Head of Expansion Projects & Head Products at Zee5 India said Hypershots will have ad-supported content and added that the intent was to become a subscription-based service in the long run.

The name of the platform has not been formally announced yet, said Kumar. However, an Entrackr report suggested that the platform may be called HiPi.

Learning from the legal muddle TikTok has got itself into in Indian courts over its content, Zee5 said, it has paid special attention to its with layered artificial intelligence-powered content moderation modules with human moderators, who will double-check what is shown.

Kumar said that all the videos will require first base approval before going public. However, he warned that it would be a challenge to moderate content in regional languages. “The AI is still learning, therefore, we have decided to put a proper structure in place,” Kumar said.

To tackle cyberattacks, the company has also laid stress on its data policy, with data being stored locally.  “Even Zee5’s partner entities do not have access to it,” said Kumar.

The development comes at a time when anti-China sentiments are at its peak due to tension along the border. However, the company believes that this is not going to be the only element that will bring in traction for HyperShots. Kumar said, “There are ecosystem influences that impact consumer behavior, that is not the only way the company would be gaining traction among its users.”

He added that the company is looking beyond the myopic vision and not focusing on the current condition between the two nations. Zee5 has spent almost 18 months in developing the platform and will go for Beta testing sometime next week.

Zee5 has also spent a fair share of time in holding market and user research to offer the right experience to users. The platform will focus on a young user base across India going beyond Tier I and Tier II regions. Besides this, Zee5 wants to get more new users onboard to consume content on Hypershots.

Kumar emphasised that Zee5 already has over 80 Mn monthly active users (MAU) who will also get access to Hypershots content.