China's Clash of Kings is the most downloaded app 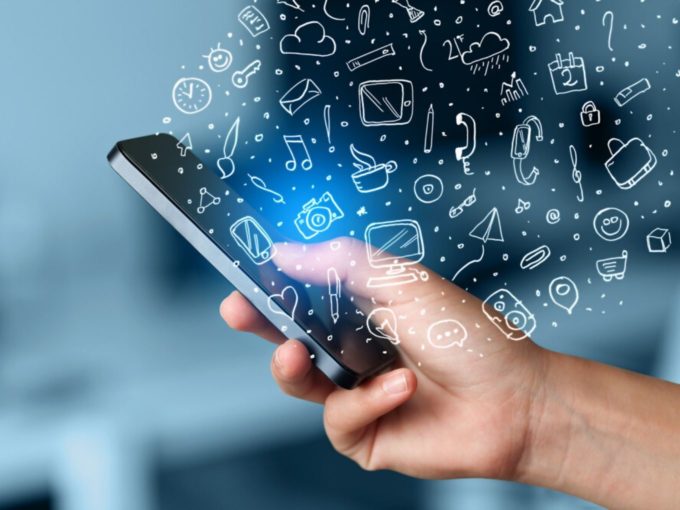 Indian mobile applications have regained their position as the most downloaded apps between November 2018 and April 2019. Last year, India lost its position in China.

State of App Marketing In India 2019 — an AppsFlyer study — notes that almost 41% of the top 200 applications downloaded in 2019 were Indian. Meanwhile, Chinese apps made up 38% of the list. Last year, Indian apps too were at 38%.

In total, Indian downloaded close to 6.5 Bn applications between the second quarter of 2018 to the third quarter of 2019. The report also highlighted at least 3.3 K applications had over 1K monthly non-organic users. The data sample also includes 7.8 Bn apps that were opened in the same time frame, along with 1.5 billion retargeting conversions.

The report highlights that in 2019 the food and drink were the most popular domestic apps followed by shopping and travel. The download of domestic finance applications, news and entertainment, and gaming applications have actually decreased this year.

The report also stated that “India has now become one of the hardest-hit markets in the world for mobile app install fraud,” which also reflects in the decreased number of downloads in finance apps in India. India reportedly added up $186 Mn in financial exposure between November 2018 and April 2019. The report also clarified that the growth of the Indian market could have also resulted in this rise of fraud.

The frauds are not just limited to the finance sector but have also shown up in all industries. AppsFlyer notes that travel was also highly affected by frauds, followed by news and entertainment, and food and drinks. In addition, Android users faced more frauds, compared to Apple’s iOS users.

As far as the Chinese apps are concerned gaming applications were the most popular apps, followed by news and entertainment, and utilities mobile apps. In fact, China’s Clash of Kings continued to be the most downloaded application of 2019 as well. In the news and entertainment segment, Chinese apps like TikTok surpassed all the other ones, claiming 59% of the total Indian market in 2019.