Chingari is noticing 100K downloads per hour since TikTok was banned 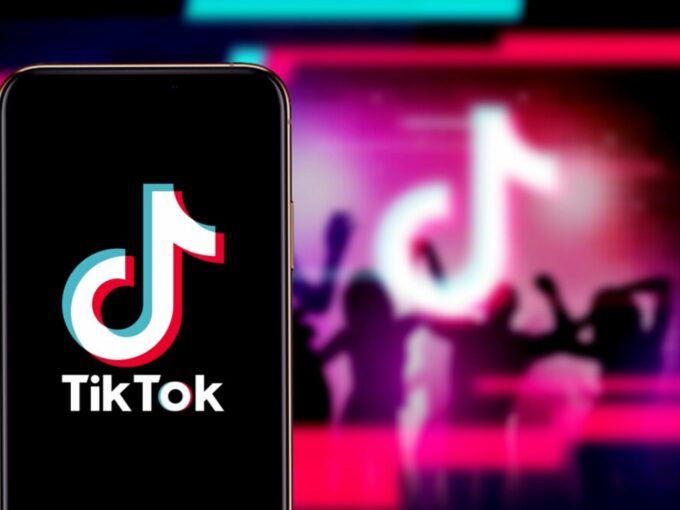 Social media platforms Instagram and Indian short video app Chingari are eating into the hypershots market space that TikTok had created over the years.

With the government’s ban on 59 Chinese apps, short video platform TikTok has been hurt the most due to its position in the Indian market. India was not only the largest market for TikTok, but the app also enjoyed a dominant status over other short video platforms.

Next to TikTok was another app Likee, followed by ByteDance-owned platform Vigo. Their exit has created a void in the Indian hypershots space.

As the government announced the ban, several users took to making their last video in TikTok, requesting their followers to turn to Instagram and follow their content. With Instagram’s existing user base and popularity, it is definitely an easy switch. However, the Indian alternative to TikTok, Chingari, has been coming out as a real winner.

The Bengaluru-based company, which developed Chingari last year, has been noticing over 100K downloads and over 2 Mn views per hour since the China-based app was banned. With TikTok going offline at 6PM on Tuesday, Chingari’s viewership almost doubled to 370K users per minute from the 187K users prior to that.

Latest Numbers! What a double up 😃 pic.twitter.com/yeSZAWC7L8

Overall, the company has registered 3 Mn downloads so far. The app, which was developed by Biswatma Nayak and Siddharth Gautam, has been gaining traction amidst rising anti-China sentiment in India. Only three days ago (July 27), the company has crossed over 1 Mn (10 Lakh) downloads on Google Play Store. A week before that it noted 500K (5 Lakh)  downloads within 72 hours.

The Chingari app is available in multiple languages and allows users to download and upload videos, chat with friends, interact with new people, share content and browse through feeds. Users also get points per view, which can be redeemed. The app also claims to allow it’s users to get creative with WhatsApp status, videos, audio clips, GIF stickers and photos. However, the app is still a work in progress and none of these features or content have been added yet.

Meanwhile, video streaming giant Zee5 has also been preparing to enter the hypershots domain since last year. The company is planning to launch its platform, which is reportedly called HiPi this August. The company will be leveraging Zee5’s 80 Mn monthly active users (MAU) to set a base for the platform. The application will allow users to create videos between 15 seconds to 90 seconds, these videos will only be allowed to go public after the content moderation team’s approval.

According to an App Annie report, Indian users spent over 5.5 Bn hours on TikTok in 2019, noting a whooping hike from 900 Mn hours in 2018. The number of monthly active users (MAUs) on TikTok increased by 90% year-on-year (YoY) to 81 Mn as of December 2019. To give a further push to TikTok, parent company ByteDance had decided to discontinue Vigo Video and Vigo Lite in India from October this year.