The Los Angeles-based social video app Triller, along with investment firm Centricus, has put in a $20 Mn bid to acquire TikTok’s US business 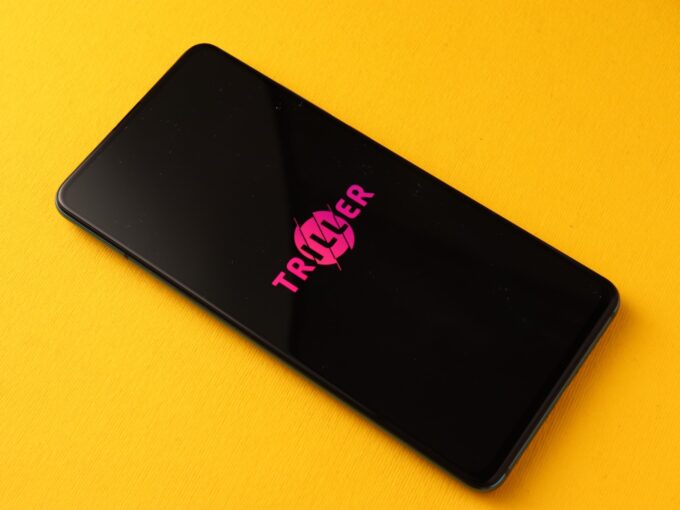 The Los Angeles-based social video application Triller’s $20 Bn bid to buy out ByteDance-owned short video sharing app TikTok is only for the latter’s business in the US and doesn’t include TikTok’s India business, according to a report in Economic Times.

“I know that a $20 Bn bid has been made by Triller along with Centricus Asset Management for the TikTok US business. We understand that the focus for the bid is TikTok US and it doesn’t include India,” Anis Uzzaman, general partner and CEO of Pegasus Tech Ventures told Economic Times. Pegasus Tech Ventures is an investor in Triller.

In the past couple of weeks, several investors have shown an interest in acquiring troubled short video sharing app TikTok’s US business. After Microsoft expressed interest in acquiring the Chinese app’s businesses in all markets, Triller, along with London-based global investment firm Centricus bid $20 Bn for the same. While TikTok downplayed the speculation, saying it hadn’t received a bid from Triller, the latter’s executive chairman Bobby Sarnevesht told The Verge that the company had submitted an offer directly to TikTok’s parent company ByteDance, adding that TikTok wasn’t “involved in this at all.”

Later, a spokesperson for ByteDance also said that the company was unaware of any such interest from Triller. However, Triller’s CEO Mike Lu confirmed on LinkedIn that the US-based app had indeed put in a bid to acquire TikTok’s US business.

“We believe the two teams can work alongside each other and create the best short-form video platform. Triller would be the best home for all of TikTok’s users as we have always put products and users first. This is the beginning of a new chapter,” he wrote.

On Thursday (September 4) Inc42 reported that the SoftBank Group was exploring assembling a group of bidders for TikTok’s India assets and was actively looking for local partners. Over the past month, the Japanese conglomerate, which owns a stake in TikTok’s Chinese parent ByteDance, has held talks with the heads of Reliance Jio Infocomm and Bharti Airtel.

Industry experts believe that TikTok’s sale without its core algorithm could be a dealbreaker for acquisition talks.

TikTok was banned in India on June 29, as part of the government’s sweeping crackdown on 59 Chinese apps believed to be compromising data privacy of users. The Chinese app, in its heydays, had more than 120 Mn monthly active users in India and more than 600 Mn downloads in the country, almost a third of its global downloads of more than 2 Bn. While TikTok’s exit created a void in the lives of lakhs of influencers who counted the Chinese app as a steady source of income, it also opened up the short video sharing app segment. In the aftermath of the ban on Chinese apps, several short video sharing apps, both local and from overseas, entered the Indian market.

Triller itself benefited, as it briefly ranked in the top five in the ‘Photo and Video’ segment on the iOS App Store in terms of downloads in the first week of July, before slipping down the ranks. Nevertheless, the app has big plans for its India expansion. Last month, Triller announced its partnership with music streaming app JioSaavn. As part of the partnership, JioSaavn has embedded Triller videos into its streamer ‘front and centre’. Further, JioSaavn also displays a button on its main screen that helps its users make a Triller video.

The same month, Triller appointed former TikTok India executive Raj Mishra as its head of India operations. According to the announcement, Mishra would be tasked with exploring strategic associations with key Indian partners and influencers. The AI-powered music video app, which has more than 250 Mn worldwide downloads, has 100 employees in India currently.

Correction: The previous version of the article had erroneously reported Triller’s bid amount for TikTok’s US business to be $20 Mn. The correct figure is $20 Bn. The mistake has been rectified in the article.