After TikTok Ban, US-Based Triller Among Top 5 Apps In India By Downloads

After TikTok Ban, US-Based Triller Among Top 5 Apps In India By Downloads

Triller, which was ranked No. 1 on July 4, is now ranked No. 4 on the iOS App Store in India 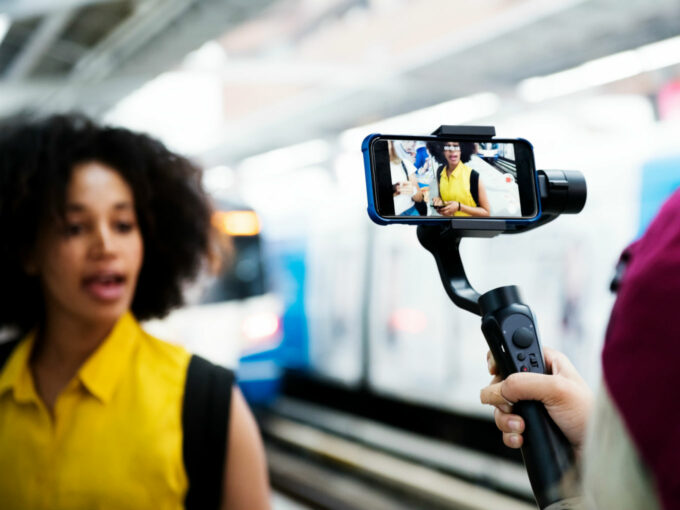 Triller, a US-based photo and video sharing platform is one of the top-ranked applications in India in the ‘Photo & Video’ segment on the iOS App Store, a feat which the company’s CEO Mike Lu announced in a post on LinkedIn.  The video sharing app has found success in India after the government banned 59 Chinese apps, including ByteDance-owned short video platform TikTok.

Lu added that Triller’s success had come without a dime spent on marketing the app in the country. “We surpassed YouTube and Instagram in the iOS App Store in a single week,” Lu wrote on July 4, when the app was ranked No. 1 in India in the ‘Photo & Video’ segment on the iOS App Store. “This is a historic moment for our team as we’ve been working around the clock. I can’t be more proud of the Triller fam. This is just the beginning for Triller in India.” 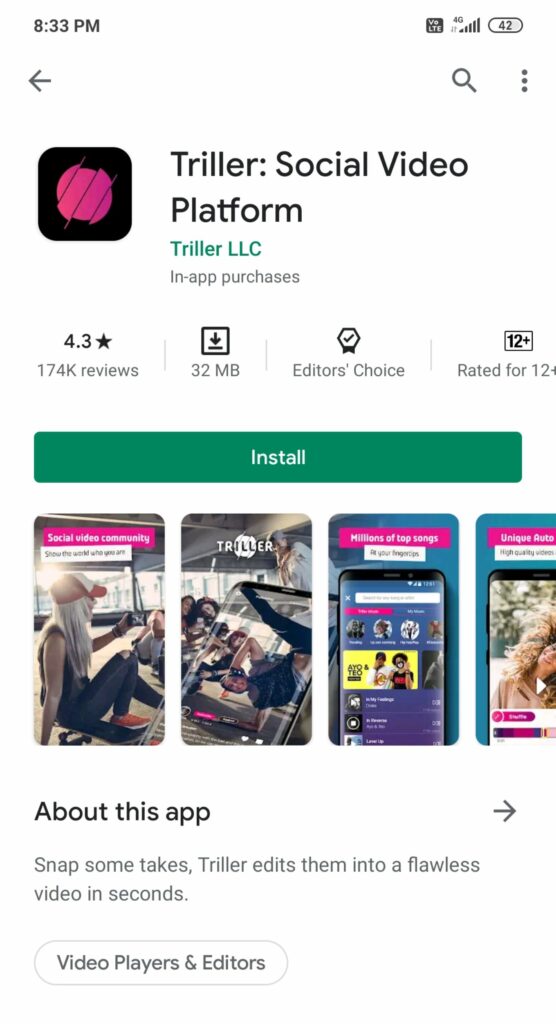 The ban has meant that some of the most popular mobile applications in various segments have now disappeared, leaving a void to be filled. This is most evident in the short-video sharing space, where until last month, TikTok ruled the roost, with more than 600 Mn downloads in India, almost one-third of the app’s global tally of more than 2 Bn downloads, a mark it had reached in April this year.

Since the ban on TikTok and other Chinese apps due to data privacy concerns, Indian alternatives Trell, Mitron and Chingari have seen a surge in downloads, as they are billed as Indian alternatives to TikTok. An Inc42 report highlighted the huge uptick in terms of users and downloads witnessed by the three apps after June 29, when the ban on Chinese apps was announced in India.

According to data on Crunchbase, Triller has raised a total funding amount of $37.5 Mn since it was founded in 2015, the last of which was a Series B round in October last year. The funding round, worth $28 Mn, was led by Proxima Media as the lead investor. The company said that the funding would be used to fuel growth and product enhancements and that it had its “sights set on overtaking competitor TikTok”.

With its last funding round, Triller also brought on board, a heavyweight roster of investors and strategic partners, including Snoop Dogg, The Weeknd, Marshmello, Lil Wayne, YoungThug, Kendrick Lamar, Baron Davis, Tyga, TI, Jake Paul and Troy Cartner, some of whom are also users of the application.

With TikTok expected to lose more than $6 Bn after being banned in India — its largest and most profitable market — Triller’s ambitions of dominating the short-video sharing segment have received a huge boost.