According to recent reports, Microsoft is also looking to acquire all of TikTok’s global businesses including India 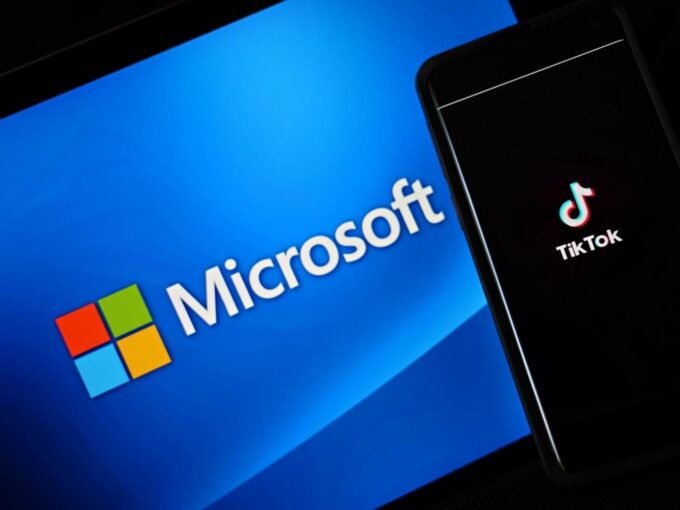 Image Credits: All About Arizona News

Global tech giant Microsoft is reportedly looking to acquire all of TikTok’s global businesses, including its India and Europe entities. The news comes just a few days after Microsoft confirmed that it is exploring discussions with ByteDance for acquiring TikTok’s United States, Canada, Australia, and New Zealand businesses. Microsoft had said that it would be completing these discussions by September 15, 2020.

According to a Financial Times report, Microsoft is currently pursuing discussions for acquiring businesses for all the countries where TikTok operates in. Citing a source close to ByteDance in India, FT stated, “There was a “deal in the works’ with Microsoft for TikTok India but that if it fell through, ByteDance could sell TikTok India either to foreign investors or Indian buyers. ByteDance would then license its technology to the company and share revenue.”

If the deal doesn’t go through, Reliance Jio might be one of the contenders for acquiring TikTok’s India business. With Jio venturing into multiple digital consumer business announced at it’s AGM last month and the slew of US BigTech investments, TikTok would fit in well with its digital ambitions for India.

Also Read: [Deep Dive] Reliance Jio’s Digital Empire And How It Stacks Up Against The Competition

TikTok, owned by Beijing-headquartered multinational technology company ByteDance, was among the 59 Chinese apps banned by the Indian government on June 29 on the grounds of threat to the data sovereignty and security of the country.

Besides TikTok, UC Browser, ShareIT, ES FileExplorer, Clash Of Kings, Helo, Likee, CamScanner, Shein were also among the banned apps. TikTok, which has over 200 Mn monthly active users in India, was by far the biggest casualty.

ByteDance had launched TikTok in India in 2018 after the acquisition of Musical.ly. Since then, it claims to have over 2 Bn global downloads by April 2020, of which India accounted for almost 30% of the total app installs. The ban on TikTok is estimated to have caused a loss of $6 Bn for ByteDance.

Just last week, Indian government had reportedly sent 80 questions to the banned applications, touching upon areas such as “company”, “ownership”, “services & security”, “privacy policy” and “data-related information”. Prior to that, the banned apps were also asked to prove their credentials as an independent entity with no links to the Chinese state.

TikTok India’s head, Nikhil Gandhi, had earlier said that the company hadn’t shared the data of Indian users with any foreign government, nor would it do so if asked in the future. “Throughout the duration of our operations, we have demonstrated an unequivocal commitment to complying with the local laws, including data privacy and security requirements,” Gandhi wrote in an official blog post.

Since the ban on Chinese apps, Indian homegrown apps like — Chingari, Mitron, Bolo Indya and Trell, Roposo have reported steep rises in the number of users. It has also attracted short video plays by ShareChat, which launched Moj, Gaana which debuted HotShots, MX Player with MX Taka Tak and Dailyhunt, with Josh. Indie apps like Vee Tok, Veer, TipTop and Punch form up the tail of this market, with each app eyeing a share of the 200 Mn Indians that were forced to migrate from TikTok. Many of these startups have gone on to raise funds from some marquee global & Indian investors.

Also Read: The Hunt For A ‘Made In India’ TikTok