As per partnership terms, JioSaavn would embed Triller videos on its streamer 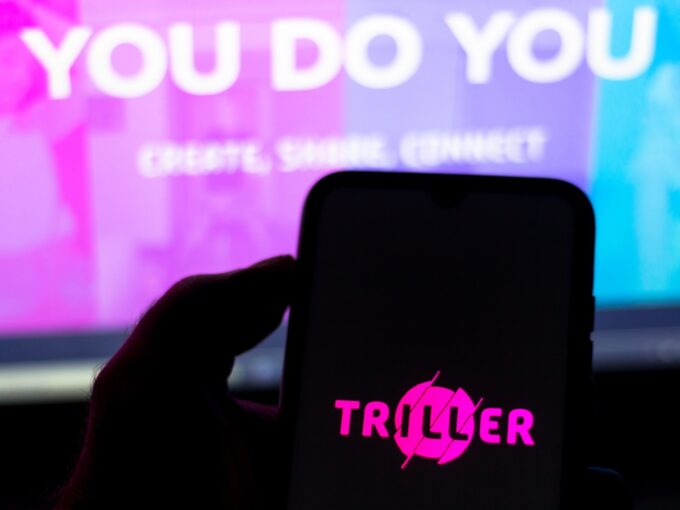 In what Triller said was the first of many announcements of collaboration between the two companies, JioSaavn would embed Triller videos into its streamer ‘front and centre’. Further, JioSaavn would also display a button on its main screen that would help its users make a Triller video.

Triller has been amping up its India game ever since the hugely successful ByteDance-owned TikTok was banned in the country on June 29, as part of the Indian government’s sweeping crackdown on 59 Chinese apps believed to be compromising data privacy of Indian users.

In the wake of the ban on TikTok, Los Angeles-headquartered Triller emerged as one of the most popular alternatives in India, ranking in the top 5 of most downloaded apps in the ‘photo and video’ segment on the India iOS App Store, where it briefly also ranked No 1. The app has since slipped in the charts, and as of August 25, is ranked outside the top 100 for ‘top free’ apps in the ‘photo and video’ segment.

On Monday, Triller also appointed former TikTok India executive Raj Mishra as its head of India operations. According to the announcement, Mishra would be tasked with exploring strategic associations with key Indian partners and influencers. The AI-powered music video app, which has more than 250 Mn worldwide downloads, has 100 employees in India currently.

Triller’s India expansion plans are reflective of the opening up of the short video sharing space in the country, since the ban on TikTok. The Chinese app, which had more than 600 Mn downloads in India alone, forming a little less than one-third of its worldwide downloads of more than 2 Bn, also had 120 Mn monthly active users (MAU) in India in its heyday. TikTok’s exit, besides causing a loss of income for lakhs of influencers on the platform, has left a void in the short video sharing app space, offering an opportunity for competitors to tap into the market. The trend seen in the aftermath of the ban seems to suggest that Indian users are majorly opting for Indian apps which are alternatives to TikTok, with apps such as MX TakaTak, Moj and Josh ruling the India charts for the Google Play Store. All three apps were launched around the time of the ban on TikTok.

Other Indian alternatives such as Trell, Mitron and Chingari also witnessed a spurt in downloads in the immediate aftermath of the ban, but have since slipped in the rankings.

As for Triller, the app has raised a total funding amount of $37.5 Mn since it was founded in 2015, the last of which was a Series B round in October last year. The funding round, worth $28 Mn, was led by Proxima Media as the lead investor. The company had said that the funding would be used to fuel growth and product enhancements and that it had its “sights set on overtaking competitor TikTok”.

With its last funding round, Triller also brought on board, a heavyweight roster of investors and strategic partners, including Snoop Dogg, The Weeknd, Marshmello, Lil Wayne, YoungThug, Kendrick Lamar, Baron Davis, Tyga, TI, Jake Paul and Troy Cartner, some of whom are also users of the application.

With TikTok expected to lose more than $6 Bn after being banned in India — its largest and most profitable market — Triller’s ambitions of dominating the short-video sharing segment have received a huge boost.