TikTok Is Moving Quickly To Resolve Issues In India & US, Says ByteDance

TikTok Is Moving Quickly To Resolve Issues In India & US, Says ByteDance

TikTok CEO Kevin Mayer has resigned from his position, three months after joining in

ByteDance founder thanked Mayer for joining the company during challenging times in India, US

Microsoft is in talks to buy a portion of TikTok US 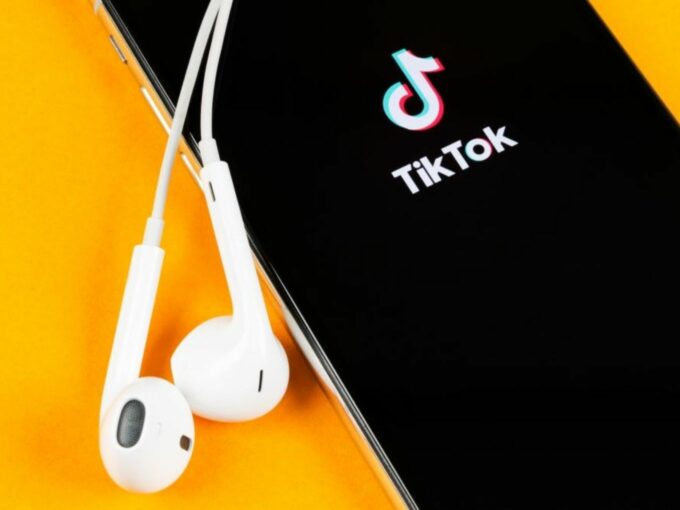 Hours after TikTok CEO Kevin Mayer announced his resignation from his position, parent ByteDance founder Zhang Yiming wrote a letter highlighting that the company is “moving quickly” to resolve issues in India and the US.

“It is never easy to come into a leadership position into the company moving as quickly as we are and the circumstances following his arrival made it all the more complex,” Yiming said. However, he also noted that he cannot share more details on the resolutions at this point, but the “solution” will be in the interest of users, creators and partners.

Mayer’s exit came only three months after he joined the popular China-based short video app TikTok. Prior to this, he served as the chairperson of direct-to-consumer and international at the Walt Disney Company. He is also serving as the chief operating officer at ByteDance.

Mayer, in his letter to employees announcing his resignation, said, “In recent weeks, as the political environment has sharply changed, I have done significant reflection on what the corporate structural changes will require, and what it means for the global role I signed up for. Against this backdrop, and as we expect to reach a resolution very soon, it is with a heavy heart that I wanted to let you all know that I have decided to leave the company.”

The ByteDance-owned app has always been surrounded by controversies for several reasons. Whether its data privacy, data sharing, sharing of pornography or cyberbullying. The final nail in the coffin for TikTok was the standoff between Indian and Chinese troops in Galwan valley in Ladakh, after which Indian government banned 59 Chinese app citing security reasons. ByteDance-owned TikTok and Helo were banned with this order.

In a subsequent statement, TikTok India’s head Nikhil Gandhi said TikTok placed the highest priority on users’ privacy and has been “complying with data privacy and security requirements under Indian law and hasn’t shared any information of our users in India with any foreign government, including the Chinese government.”

Following India, the US started exploring the plan ban Chinese apps like TikTok, secretary of state Mike Pompeo confirmed on July 6, 2020. Pompeo highlighted that lawmakers have raised national security concerns over TikTok’s handling of user data as the Chinese government mandates the domestic companies “to support and cooperate with intelligence work controlled by the Chinese Communist Party.” Besides this, the law also requires Chinese entities to store their data physically in China.

Meanwhile, TikTok exited from Hong Kong due to the Chinese government’s security law which has raised concerns about data privacy. Now Microsoft is in talks to buy portions of TikTok US from its Chinese parent company ByteDance.