TikTok’s sale without its core algorithm, could be a dealbreaker for acquisition talks

Apps like Chingari, Mitron are fast filling the void created by TikTok’s exit 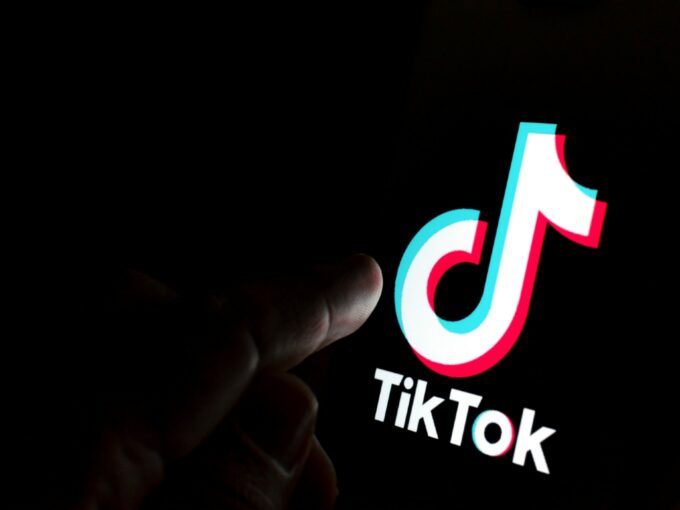 TikTok’s bid to find a new buyer in India may not be an easy one. Experts now suggest that technology transfer curbs and the rise of rival platforms could make any acquisition of TikTok India a tough affair.

On Thursday (September 4) Inc42 had reported that SoftBank Group is exploring assembling a group of bidders for TikTok’s India assets and has been actively looking for local partners. Over the past month, the Japanese conglomerate, which owns a stake in TikTok’s Chinese parent ByteDance, has held talks with the heads of Reliance Jio Infocomm and Bharti Airtel.

Industry experts, who spoke to Mint, believe that TikTok’s sale without its core algorithm, could be a dealbreaker for acquisition talks. Technology writer and public policy consultant Prasanto K Roy says, “The sale of a company or product minus its core proposition greatly diminishes the value.”

One of the key reasons for TikTok’s worldwide success is its content recommendation algorithm behind the ‘For You’ page which fetches personalised content using a proprietary AI interface, text analysis, voice recognition and speech modelling, among others.

Another key speedbreaker for TikTok in India is the rise of new competitive applications. In recent times, Chingari, an app developed by Biswatma Nayak and Siddharth Gautam in 2019, has been gaining traction amidst rising anti-China sentiment in India. The app had crossed 5 Lakh downloads within 72 hours of TikTok’s ban.

Last month, Mitron app was ruling the internet, fueled by the spate of controversies around TikTok. The app had gained over 5 Mn (50 Lakh) within a month, and over 500K (5 Lakh) in a single day.

Video streaming platform Zee5 will be making a foray into the short video platforms in August. The application, inspired by TikTok, will allow users to create videos between 15 seconds to 90 seconds, these videos will only be allowed to go public after the content moderation team’s approval.

The Chinese video-sharing app, along with 58 other apps, had been banned in India earlier this year. The move came soon after the June 15 clash between Indian and Chinese troops in Ladakh’s Galwan Valley, where 20 army personnel were killed in action.

Last month, hours after TikTok CEO Kevin Mayer announced his resignation from his position, parent ByteDance founder Zhang Yiming wrote a letter highlighting that the company is “moving quickly” to resolve issues in India and the US.

India was one of TikTok’s largest markets, with more than 200 million users. The app is also facing the heat in the United States as President Donald Trump threatened to ban TikTok and then ordered ByteDance to sell its assets in the country because of national security concerns.

Earlier, Centricus Asset Management, which is also a frequent adviser to SoftBank, teamed up with Triller in a bid for TikTok’s operations in the US and several other countries for $20 billion, according to a person familiar with the matter.

The article which was earlier published had erroneously mentioned about Mitron app’s link with a particular country.