Are Foodtech Rivals Zomato And Swiggy Gearing Up For A Merger?

Are Foodtech Rivals Zomato And Swiggy Gearing Up For A Merger?

If The Deal Goes Through, Alibaba’s Payment Affiliate Ant Financial Could Invest In The Combined Entity 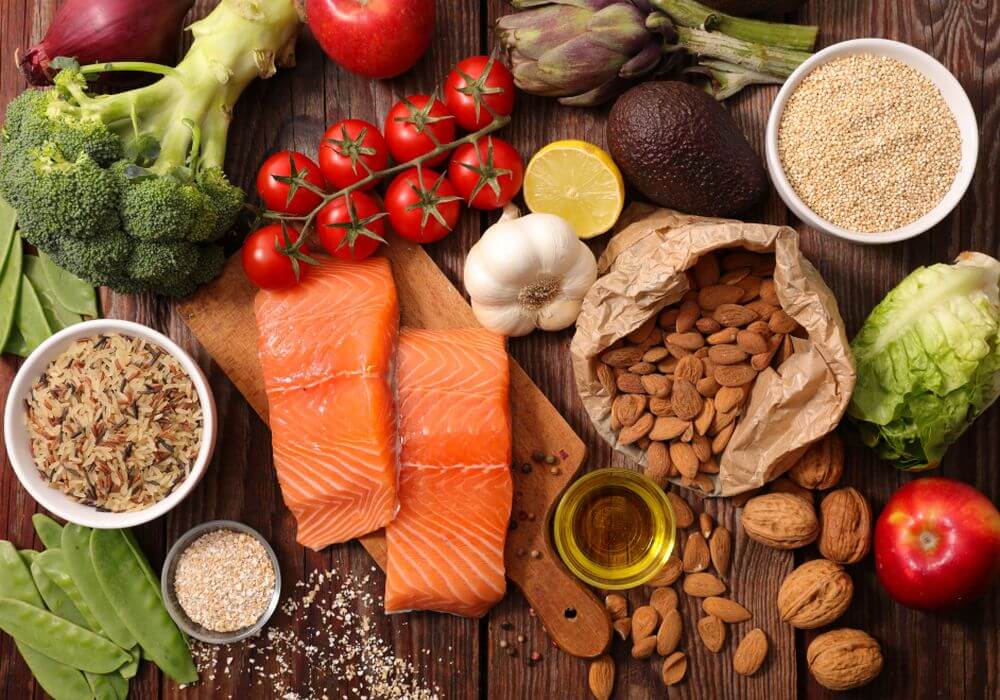 Two of the biggest players in the Indian foodtech space, Zomato and Swiggy, are reportedly in talks about a potential merger. According to sources, Bengaluru-based Swiggy has proposed a stock-based merger with its arch nemesis, Zomato.

As per reports, the upper management of both companies were engaged in discussions until last week. The deal, however, has hit a roadblock due to differences in valuations and business alignments, sources revealed.

To strengthen its business, Swiggy is reportedly looking to acquire the online food delivery arm of Gurugram-headquartered Zomato. One person close to the development said, “Zomato could have continued with the search and restaurant discovery business while continuing as a shareholder in Swiggy.”

The foodtech unicorn Zomato, however, is more keen on a merger based on a 4:1 share swap ratio with Swiggy. The person added, “Swiggy was more interested in exploring the merger at existing valuation, but Zomato’s proposed swap ratio would have valued it at $225 Mn.”

While Zomato boasts a valuation of $1.4 Bn as estimated by Japan-based financial holding company Nomura in September this year, Swiggy was last valued at $400 Mn when it raised $80 Mn capital from Naspers, SAIF Partners and others in May.

Although talks between Zomato and Alibaba about a potential $200 Mn investment at $1.1 Bn valuation have not made any significant headway, the Chinese ecommerce behemoth’s payment arm Ant Financial has expressed interest in backing the combined entity.

When asked whether a consolidation with Zomato is imminent, a spokesperson from Swiggy told Inc42, “We have a razor-sharp focus in delivering a superior customer experience as we continue to grow as India’s largest food ordering and delivery company. We would not like to comment on baseless speculations such as this.”

Email query sent to the CEO of Zomato did not elicit a response till the time of publication.

Zomato Vs Swiggy: The Battle That Is Taking Indian Foodtech Sector By A Storm

As per a sector report by research and advisory firm RedSeer Consulting, online food delivery grew at a staggering pace of 150% to reach $300 Mn in GMV terms in 2016. On an average, the online food delivery players handled 160K orders in a day with an average order value of $5. As per Inc42 Datalabs, 50 startups in the foodtech space raised $152.3 Mn funding.

Founded by Deepinder Goyal and Pankaj Chaddah in 2008, the foodtech unicorn Zomato has raised about $223 Mn funding to date and has made about 11 acquisitions till date.

In July 2017 Zomato raked in over 3 Mn monthly orders for the first time. It has been a good year for Zomato. Earlier this month, the company acquired Bengaluru-based Runnr. Runnr is a B2B online service provider platform for hyperlocal logistics services. Soon after, the foodtech giant invested in Hyderabad-based startup, TinMen.

In the annual report for FY17, Zomato reported an 80% surge in revenues to around $60 Mn. The restaurant discovery and food delivery platform witnessed an 81% drop in the annual operating burn for FY17 at $12 Mn compared to the $64 Mn in FY16. Furthermore, in the second week of September, the foodtech unicorn stated that its business is profitable throughout the 24 countries where it operates, and across all its businesses.

For Swiggy, however, 2017 has a year embroiled in controversies and challenges. Launched in August 2014, the Bengaluru-based startup reported a loss of about $21.3 Mn (INR 137.18 Cr) for the year ended March 2017, as per regulatory filings with RoC.

Later in May 2017, it managed to raise $80 Mn in a round led by Naspers. The round also saw participation from existing investors Accel India, SAIF Partners, Bessemer Venture Partners, Harmony Partners and Norwest Venture Partners.

Towards the end of July, Swiggy made news when four anonymous Swiggy employees published a Tumblr blogpost, titled “A House of Cards”, where they claimed that Swiggy cheats its restaurant partners by rapidly increasing commissions and violating contractual obligations and promises with the “so-called” partners.

As per the former employees, the highest order volumes Swiggy ever reached was less than 3 Mn a month but the company has been inflating the number to 4 Mn in the media after it revoked access to the order volume tracking dashboards for the employees. The whistleblowers also accused the startup of cheating users by deliberately adding good reviews on social media and hiding genuine reviews.

As a response, Swiggy CEO, Sriharsha Majety released a blogpost soon afterwards, calling that the anonymous blogpost falsified with completely incorrect data and details. As stated by him, Swiggy has clocked positive growth in terms of daily orders every month till January 2017.

He further stated that, in November 2016, Swiggy had a total of 63,804 orders per day, which grew to 78,417 daily orders in January 2017. In a recnt interaction with Inc42, a spokesperson from Swiggy stated that the company clocked  4 Mn orders in July with a steady increase since. It has partnered with more than 18,000 restaurants. In the month of September, Swiggy announced plans to build a new cloud kitchen vertical, in a bid to bolster revenues.

If the deal between the two foodtech majors goes through, it would be one of the biggest consolidations in the Indian Internet space, comparable to online travel portal MakeMyTrip’s merger with Ibibo in October 2016. For the Indian startup ecosystem, however, 2017 would be most remembered for the fallout of the proposed merger between Flipkart and Snapdeal and, perhaps, between OYO and its smaller rival ZO Rooms.

With Zomato growing rapidly and showing signs of profitability already, it could be entirely possible for Swiggy to get acquired by Zomato in the near future, given that the latter is yet to show any substantial sign of profitability. A merger will be the most suitable option for both companies to strengthen their positioning in the otherwise tough foodtech market, where Google, UberEATs are also preparing to take a share of the pie. At present, a stalemate is more likely given that both Zomato and Swiggy expect different things and have different business alignments.