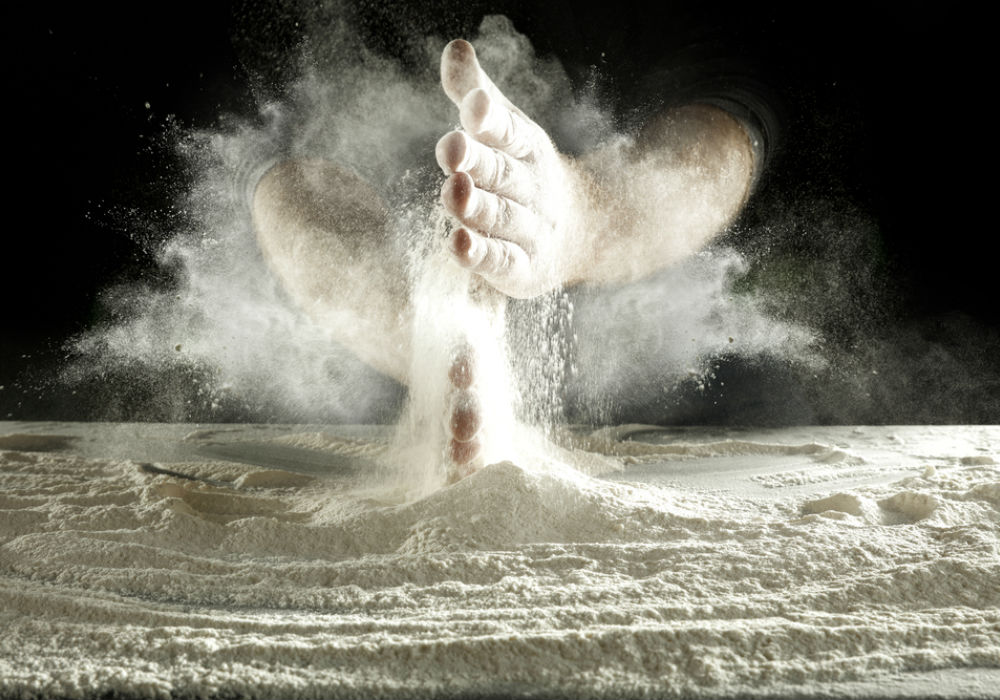 Earlier this week, quoting anonymous sources a report stated that Swiggy is in the process of building a new cloud kitchen vertical. In a push against Zomato, the food delivery startup is also looking to recruit a CEO for its new vertical.

However, Swiggy already beat Zomato to the chase and in January 2017 launched its cloud kitchen, ‘The Bowl Company’. The cloud kitchen caters to select areas in Bengaluru. It provides Pan-Asian, Continental, Indian cuisines. The Swiggy platform provided lead generation, payment and delivery of orders for its partner restaurants at The Bowl Company.

At that time, a Swiggy spokesperson told TOI, “We are looking at extending the food tech and delivery continuum by creating a platform where multiple brands can work from a single kitchen (external or Swiggy) to meet consumer demand in certain pockets of the city.”

An email query sent to Swiggy awaited response till the time of publication of this news.

What Is A Cloud Kitchen?

Cloud kitchens can either have their own online medium to accept the order or they can accept orders via food delivery startups.

Currently, there are multiple startups in this space including HolaChef, FreshMenu, Yumist, Box8, etc.

Apart from Zomato and Swiggy, Delivery Hero’s FoodPanda, and new entrants UberEats and Google Areo have also entered this segment. The real battle though is between Swiggy and Zomato.

In July 2017 Zomato raked in over 3 Mn monthly orders for the first time. While Swiggy clocked about 4 Mn orders in the month of July but its ticket size of orders is arguably smaller than Zomato. On the other hand, for Swiggy, another way of generating revenue apart from the commission on these orders is the INR 30 delivery charge it levies on all orders below INR 250.

It has been a good year for Zomato. Earlier this month, Zomato acquired Bengaluru-based Runnr. Runnr is a B2B online service provider platform for hyperlocal logistics services. It is expected to strengthen Zomato’s food delivery capacity. In the annual report for FY17, Zomato reported an 80% surge in revenues to around $60 Mn. The restaurant discovery and food delivery platform witnessed an 81% drop in the annual operating burn for FY17 at $12 Mn compared to the $64 Mn in FY16.

However, earlier this week the Zomato stated that its business is profitable throughout the 24 countries where it operates, and across all its businesses.

While Zomato’s Cloud Kitchen is focussed on supporting new restaurants to deal with the hurdle of starting up, Swiggy’s move is seen as an option to generate more revenue. Swiggy reported a loss of about $21.3 Mn (INR 137.18 Cr) for the year ended March 2017, as per regulatory filings with RoC.

There are multiple startups in the cloud kitchen format, then why is it of importance that Swiggy is launching a cloud kitchen? The fact that Swiggy is trying to expand its cloud kitchen is vital because the startup already has a delivery network. If it starts offering food it will be in competition with its partner restaurants, which it was recently accused of as well when the Bowl Company surfaced in the latest HR disaster at Swiggy, wherein four employees alleged Swiggy of wrongdoing. They alleged that “instead of growing the restaurant partner’s businesses, the foodtech startup intentionally routes all the users to order from the Bowl Company, Swiggy’s own private label kitchen, while the sales team is asked to tell the restaurant ‘partners’ that Bowl Company doesn’t compete with them.”

On the other hand, if there are multiple restaurant partners at the cloud kitchen then the question is who will take the onus of food delivery. If Swiggy chooses to offer delivery services then how will deliveries be managed is yet another challenge. Given the fact that Swiggy has a monthly burn rate of about $2 Mn, as compared to $1 Mn by Zomato, Swiggy will have to go a long way to attain profitability like its competitor Zomato.