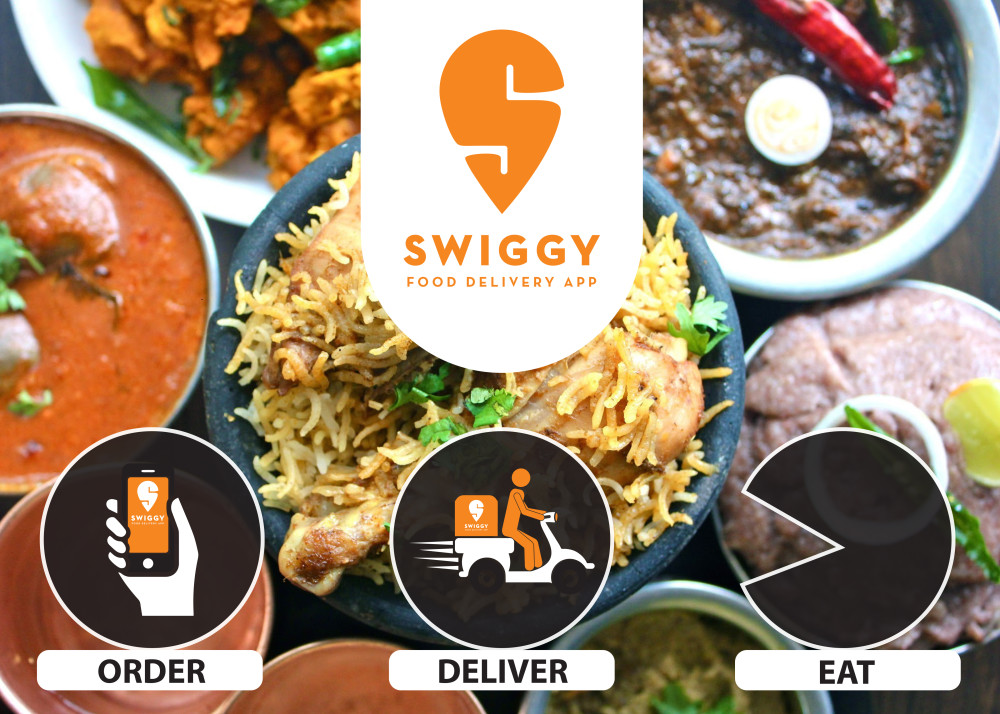 Ashutosh Sharma, Head Of Investments In India For Naspers, Will Join The Swiggy Board

With this move, Ashutosh Sharma, Head of Investments in India for Naspers, will join the Swiggy Board.

Commenting on the funding, Ashutosh Sharma, Head of Investments in India, Naspers said, “Swiggy has shown impressive growth in a highly competitive market. Naspers was attracted to the company’s exceptional execution in disrupting online food ordering and delivery in India while many players are struggling. Their ability to create a sustainable business, earning consumer trust through a reliable first-party delivery technology, positions them well for success.”

Founded in August 2014 by Sriharsha Majety, Nandan Reddy, and Rahul Jaimini, the platform is currently functional in eight cities and has reportedly partnered with 12,000 restaurants.

This investment takes Swiggy’s total funding raised till date to about $155.5 Mn. In September 2016, Swiggy was valued at $200 Mn in its last funding round when it raised $15 Mn (INR 100 Cr) Series D led by US-based venture capital firm Bessemer Venture Partners. Existing investors Accel India, SAIF Partners, and Norwest Venture Partners also participated in this round.

Commenting on the same, CEO Sriharsha Majety said, “We have seen 35% reduction in delivery costs and recorded 6x growth in revenues last year. We will look at a strong growth year ahead.”

Founded in 1915, Naspers is a global Internet and entertainment group and one of the largest technology investors in the world.

In November 2016, Naspers set up a venture capital arm in India to expedite its investments in the country. The firm also roped in Ashutosh Sharma, formerly a part of Norwest Venture Partners, to lead investments and mergers and acquisitions.

Naspers has invested in OLX, ibibo, PayU and holds a 15% stake in online retailer Flipkart.

In April 2017, it was reported that Naspers was in talks to pick up a stake in Swiggy. Earlier this month, Naspers invested about $435 Mn in European food takeaway service Delivery Hero. Delivery Hero is the parent company of Swiggy’s competitor Foodpanda India.

A Bird’s Eye View Of The Indian Foodtech Market

As per Inc42 Datalabs, 50 startups in the foodtech space raised $152.3 Mn funding. Of the total 105 foodtech startups, 76% were early-stage. Of these, only 24% survived that stage and were able to raise Series A and Series B funding. 2016 saw over 37 shutdowns of foodtech startups.

In May 2017, Uber’s on-demand food delivery app UberEATS debuted in India. It has a three-way app for customers, restaurants, and deliveries. In April 2017, Google launched a new hyperlocal services app in India – Areo. The Areo app delivers food and home services for residents in Bengaluru and Mumbai. Major competitors for Swiggy include Zomato, Runnr, Shadowfax among others.