SoftBank is set to emerge as Delhivery's largest investor 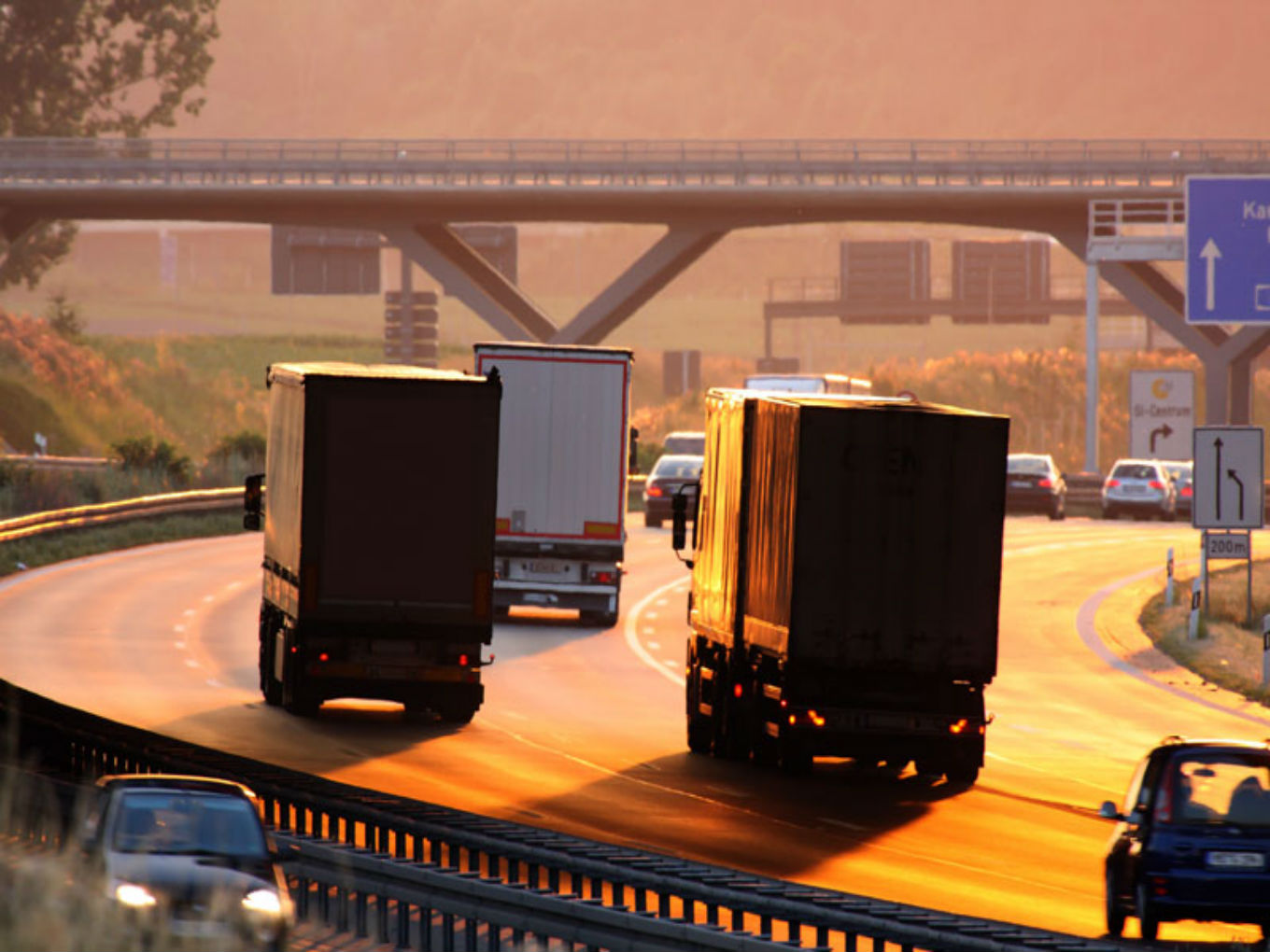 Gurugram-based ecommerce logistics company Delhivery may soon join the unicorn club with a fresh round of funding from Softbank; talks on the investment are reportedly in the final stage.

A media report cited sources familiar with the development as saying that SoftBank, through its Vision Fund, may invest an estimated $350 Mn as fresh capital in Delhivery. It will also make additional secondary transactions, estimated at $100 Mn, to further bump up its stake in the company.

With the announcement set for next month, SoftBank may emerge as the largest shareholder in Delhivery with a 32% stake. The startup is currently backed by some of the biggest foreign investors in the Indian startup ecosystem, such as the Carlyle Group, China’s Fosun International, and New York’s Tiger Global.

As part of the secondary deal, the company’s founders are expected to cash out and get new stock options at a strike price equal to 15% of the price per share in the latest round.

The startup claims to service about 600 cities and 8,500 pin codes in India. It has 12 fulfilment centres for B2C and B2B services and works with ecommerce companies such as Flipkart and Paytm.

In June, the logistics startup had decided to push back plans for a $350 Mn IPO, which it had been working on for more than 18 months.

SoftBank: The Carrier For Indian Soonicorns

SoftBank has been a veteran player in the Indian startup ecosystem and has seen the market mature and grow manifold while investing in some of India’s most famous unicorns from the time they were in a nascent stage.

During his visit to India in April 2018, SoftBank chief Masayoshi Son had reiterated his commitment to invest further in the Indian landscape. “With $7 Bn already invested, the investment figures are likely to supercede our commitments,” he said.

The conglomerate is also speculated to be raising $4 Bn in debt for its $100 Bn Vision Fund with an aim to help finance its further acquisitions. It had earlier made a $238 Mn investment in PolicyBazaar marking its entry into the unicorn club and a $1 Bn investment in hotel aggregator OYO and ensuring its much-awaited entry into Unicorn club at a speculated valuation of $5Bn.

In a bid to foray into the Indian food delivery space, SoftBank Vision Fund is also exploring investment opportunities in either of the two foodtech unicorns Swiggy and Zomato.

With a majority stake in most of its investments in India, SoftBank as an investor is expected to encash its returns when a company gets acquired (as in case of Flipkart) or when a company goes public.  So, it won’t be an exaggeration to say that SoftBank is slowly routing topmost companies in the Indian startup ecosystem towards an exit, especially with Delhivery, which was already on its way to IPO.