The strategic investment in OYO is being made by SoftBank Vision Fund, Lightspeed Venture Partners, Sequoia, and Greenoaks Capital

The new financing will boost OYO’s efforts to further strengthen its market position in its home markets, India and China, and support its international expansion plans 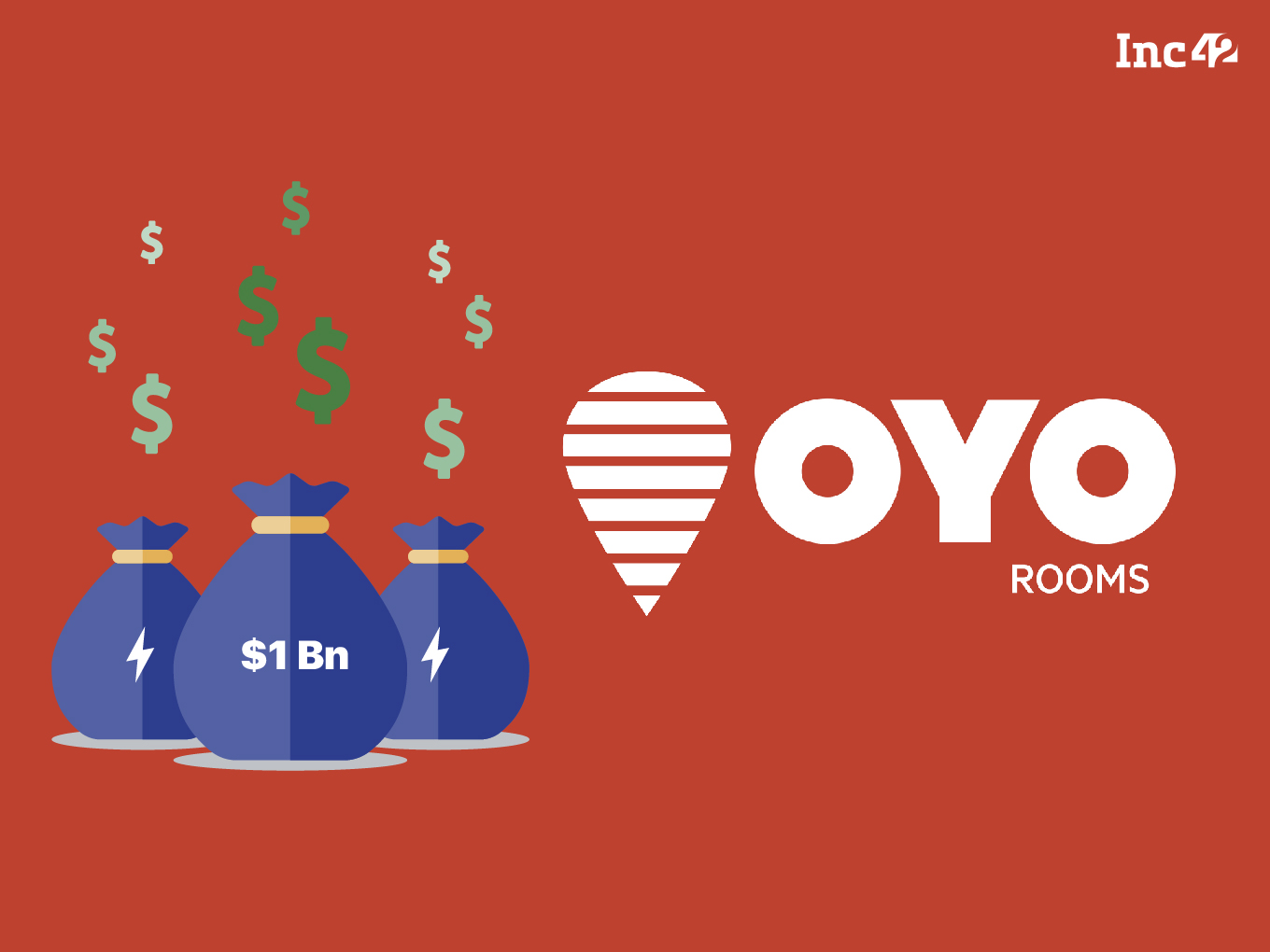 OYO also confirmed that it has received a commitment of an additional $200 Mn from undisclosed investors, bringing the total to $1 Bn in this round. JPMorgan is acting as the exclusive financial advisor to OYO in this fundraising. Reportedly, the company has been valued at $5 Bn with this funding round.

Prior to this, OYO has raised a total of $450 Mn in funding from key investors such as Sequoia Capital India, Lightspeed India Partners, DSG Consumer Partners, and SoftBank, among others.

The company will invest a significant part of the funds from this round of financing — approximately $600 Mn — in strengthening its position in China, which is still in the early stages of growth, while the rest will go into maintaining its leadership position in India and expansion into new markets.

Ritesh Agarwal, Founder and CEO, OYO, said, “In the last 12 months, we have increased our international footprint to five countries — India, China, Malaysia, and Nepal, and more recently, the UK. With this additional funding, we plan to rapidly scale our business in these countries, while continuing to invest further in technology and talent. We will also deploy fresh capital to take our unique model that enables small hotel owners to create quality living spaces, global.”

According to Justin Wilson, Director, the SBIA, OYO’s unique value proposition and outstanding growth over the last few years gives them the confidence that OYO can scale, innovate, and continue to offer an intuitive customer experience, curated for different markets.

Bejul Somaia, Managing Director, Lightspeed India Partners Advisors, added, “It’s exciting to see OYO’s success in scaling the India business while extending their pioneering asset light, controlled-experience model to international markets. Budget travellers are consistently shortchanged by the lack of trust, quality, and consistency in this segment, and we believe that OYO will continue to disrupt the hospitality industry by building a trusted brand that delivers affordable, consistent and high-quality experiences.”

OYO has a chain of hotels spread across geographies such as China, Indonesia, Malaysia, Nepal and is speculated to be further exploring the US and the UK markets as well.

OYO India has over 125,000 rooms and is witnessing 3x growth in transactions year-on-year with net take rates of over 20%.  In addition to attaining unit-level profitability, the company is benefiting from 90% demand, which is coming from its direct channels, improved operational efficiencies and customer loyalty — over ~67% of its top line demand in India comes from repeat customers.

OYO China, on the other hand, has built a presence in 171 cities with over 87,000 rooms, in just over 1o months since its foray into the market.

OYO is currently on an acquisition spree. It has so far acquired three startups this year. These include Mumbai-based Weddingz, an online marketplace for wedding venues and vendors; Chennai-based service apartment operator Novascotia Boutique Homes (in March), and the Internet of Things technology venture, AblePlus (in July).

This year, OYO also launched its venue business, Auto Party. In June 2018, Auto Party was launched in eight cities to provide banqueting and wedding planning services. The company is targeting 100 venues by December this year in eight cities, including Delhi/NCR, Jaipur, Lucknow, and Kolkata.