Delhivery Is Looking For A Valuation Of $2-2.8 Bn In The IPO 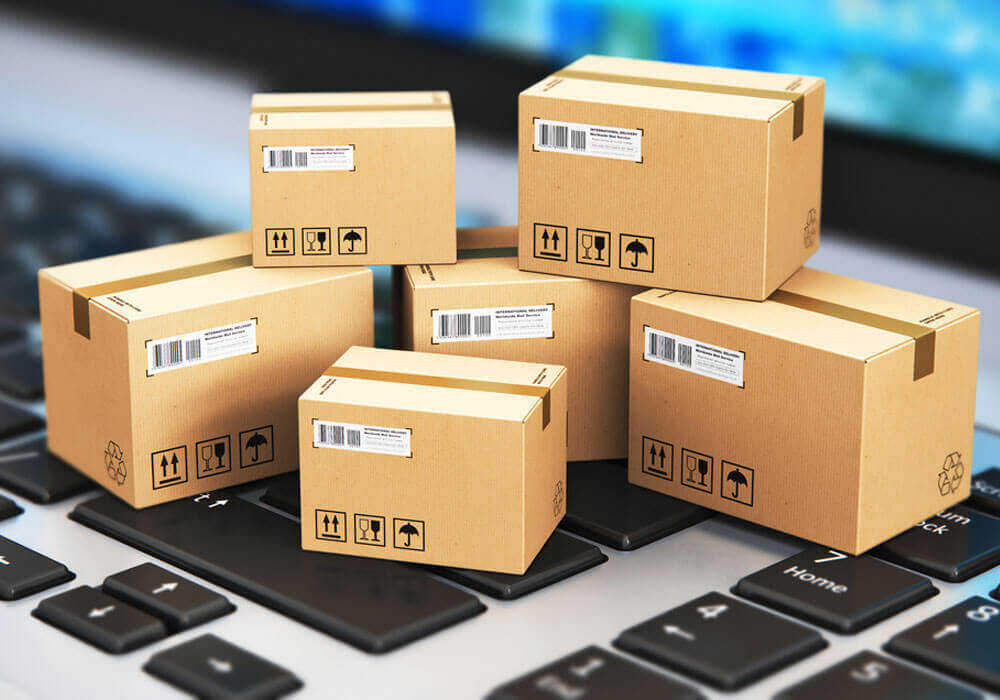 As the Indian logistics sector continues to expand and witness increased competition, ecommerce logistics startup Delhivery is now looking at its next phase of growth with a $350 Mn IPO (initial public offering) in the next few months.

Reports cited people familiar with the development as saying that the company is aiming for a valuation of $2-2.8 Bn in the IPO through a mix of primary and secondary share sales.

The Gurugram-headquartered startup is expected to file its draft red herring prospectus in a few months. “The proposed IPO will give a partial exit to PE investors who have been with the company for the past three-four years,” the report added.

The brainchild of Sahil Barua, Mohit Tandon, and Suraj Saharan, Delhivery was launched in 2011 with the aim to disrupt the logistics supply chain market in India.

Later, the trio was joined by Bhavesh Manglani and Kapil Bharati. The startup currently claims to service about 600 cities and 8,500 PIN codes. It has about 12 fulfilment centres for B2C and B2B fulfilment services and works with companies like Flipkart and Paytm.

It has raised $257.6 Mn funding since its inception, with two major investments in 2017– $100 Mn from Carlyle and Tiger Global together and another $30 Mn from Chinese conglomerate Fosun Group.

Other startups in this segment include Bengaluru-based Locus, Ahmedabad-based logistic IoT startup Locanix; Pune-based logistics startup XpressBees amongst others.

According to a report by investment bank Avendus Capital, the logistics tech market is expected to surge to $9.6 Bn by 2020.

Poised to touch $307 Bn by 2020, the Indian logistics sector has been witnessing increasing investments and competition. Inc42 DataLabs revealed that the sector recorded 27 deals worth $475.83 Mn in 2017.

With the booming Indian startup ecosystem and increasing competition in several sectors, startups have been going the public offering way to raise capital for their plans.

Recently, reports surfaced that Delhi-based online marketplace IndiaMART is working on an IPO that could see it raise around $73.53 Mn – $88.24 Mn (INR 500-600 Cr) through a mix of the primary and secondary share sale.

Inc42 had recently reported that Ahmedabad-based etailer for regional goods Salebhai has filed a Draft Prospectus (DP) with the SME platform of BSE Ltd.

At the same time, E2E networks made a rockstar debut on IPO. Further, the Newgen IPO marked the close with 4.28 times subscription on the last day and received bids for 5.23 Cr shares, against the total issue size of over 1.22 Cr scrips.

As the logistics sector gets increasingly competitive, the startups like Delhivery are on a great growth trajectory to explore the public market with their IPO.