SoftBank has funded 86 companies through Vision Fund 1, but profitability has been elusive for its portfolio

Will the second Vision Fund prove more successful after SoftBank’s learnings from the existing fund? 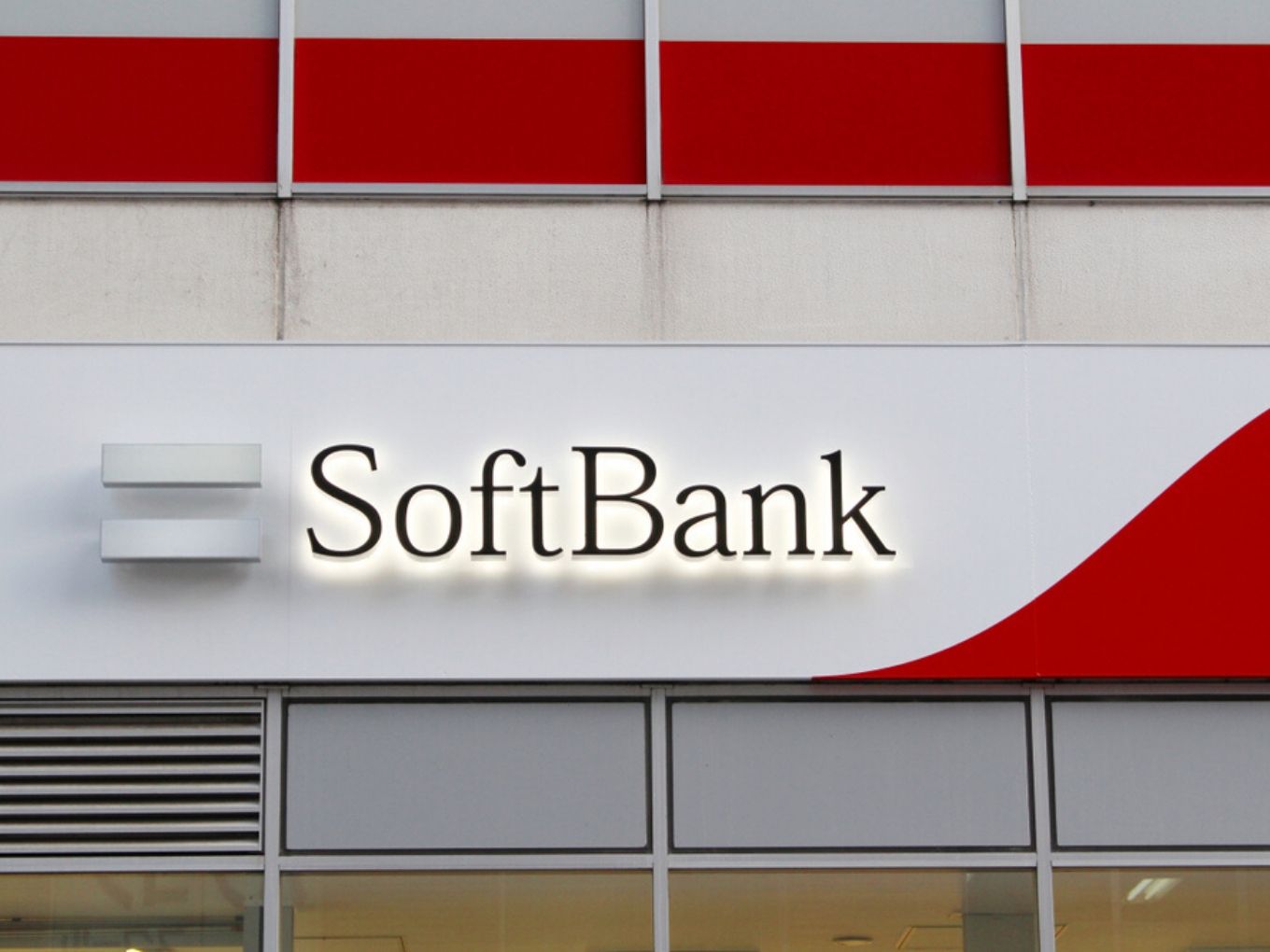 SoftBank is planning to expand its portfolio by funding 100 companies through its recently announced Vision Fund 2, the company’s board director Rajeev Misra said earlier this week.

Misra added that Softbank Vision Fund (SVF) has already funded 86 companies through the the first fund, which was launched in 2017. The Vision Fund 2 will expand SoftBank’s portfolio to over 186 companies, he claimed.

Connected by the SoftBank link, the funded companies will have a chance to network and collaborate with each other, he added, alluding to the ecosystem approach that Softbank chairman and CEO Masayoshi Son had talked about earlier this year.

The Vision Fund 2 was announced on July 26 this year. With this fund, the Japenese conglomerate wants to continue its initiative of accelerating new-age technology by investing in startups that show the most potential.

SoftBank Vision Fund expects to reach $108 Bn in fund size based on the memorandum of understanding (MoUs) it has signed with investors, the company said in a press release dated July 26, 2019.

The Shift In SoftBank’s Investment Strategy

In particular, the controversies around WeWork have damaged SoftBank considerably. In August this year, SoftBank-backed WeWork had filed the draft papers for IPO, after which other investors and stakeholders had raised concerns on continuing to fund the business, which had a vague business roadmap.

With losses mounting, investors started questioning WeWork’s claims of being a “tech” company as it majorly relies on leasing out workspaces. The company could not get the required valuation of more than $20 Bn from external investors, blocking its attempt to go public. SoftBank had to come to the coworking company’s financial rescue with a bridge funding round that reduced WeWork’s valuation from $47 Bn (January 2019) to $8 Bn in October. SoftBank Group took 80% control of WeWork with this move, which forced out WeWork founder and CEO Adam Neumann.

From SoftBank’s Indian portfolio, the digital payments platform Paytm has been facing losses too. Its parent company One 97 Communications has recorded a net loss of INR 4,217 in FY19, registering a 162% year-on-year (YoY) jump.