Why Is India An Important Market For WeWork Ahead Of IPO?

Why Is India An Important Market For WeWork Ahead Of IPO?

WeWork is in talks to buy around 70% of WeWork India

WeWork is expected to go public this year 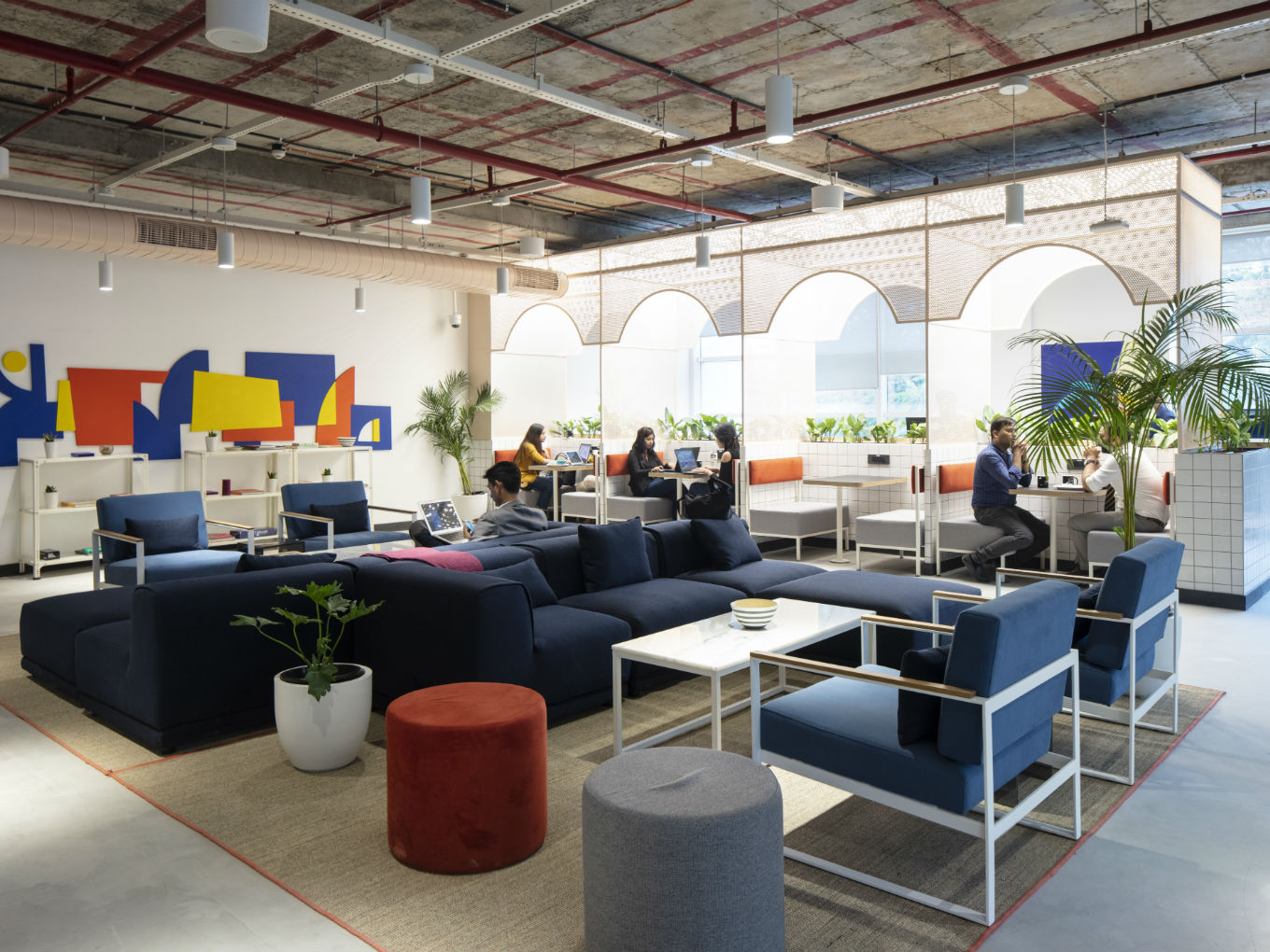 New York-based coworking space provider WeWork is steadily building onto its initial public offering (IPO) this year. To strengthen its business potential the company is doing all it can avoid the fate of a lukewarm IPO like Uber and Lyft.

A Bloomberg report citing people aware of the development, said that the company is in talks to buy around 70% of WeWork India at a valuation of about $2.75 Bn. WeWork India was launched in September 2017 as a brand franchisee controlled by Buildcon LLP, which is owned by real estate billionaire Jitu Virwani and his son Karan Virwani.

The father-son duo share the responsibilities of Embassy Group and WeWork India, respectively. The license ends in 2021.

It is now being speculated that the cash and stock deal would be at $1.9 Bn and may close as soon as August. However, since the transaction hasn’t yet finalised, the terms may change or the deal may fall down, the report says.

An email query sent to WeWork didn’t elicit any response till the time of publication.

WeWork was founded in 2010 by Adam Neumann and Miguel McKelvey. It offers shared work spaces for freelancers, startups as well as corporate. The company has globally expanded to 425 office locations in 36 countries. Backed my marquee investors such as SoftBank, the company was last valued at $47 Bn.

The company confidentially filed for an IPO in April-end. However, its losses continue to create questions on its future. The company doubled its losses last year to $1.93 Bn, while revenue also more than doubled to $1.82 Bn.

The member base at WeWork India has grown to over 25K members in 21 open locations across Bengaluru, Delhi and Mumbai within 18 months of its launch. It hosts companies such as Microsoft Corp. and Amazon.com Inc. in Bengaluru and Spotify Technology SA and Bumble in Mumbai.

The India unit projects to grow to 90K seats by March next year. The company has also lined up expansion plans across Chennai, Hyderabad and Pune in the second half of 2019.

The importance of WeWork India comes as the tech startup unicorns in the US face struggle to stay still in the market and even attract more investors. However, Uber, which went public last month, has already told its investors that it may never make profits.

Another link between Uber and WeWork is its major backer— SoftBank Group. The Japanese conglomerate has been investing billions across the tech startups in the world and has single-handedly multiplied valuations of several tech startups such as OYO and Ola.

According to a study by real estate consultancy Jones Lang LaSalle (JLL) and WeWork, the coworking industry in India was likely to attract more than $400 Mn in investments by 2018.

The competition for WeWork India is hot with heavily-funded startups such as OYO, 91springboard, Sequoia-backed Awfis among others. Even if WeWork believes its Indian unit can help its journey of going public, the hot sector has a lot of investor interest as well as skepticism.