SoftBank’s board will meet today to approve the investment 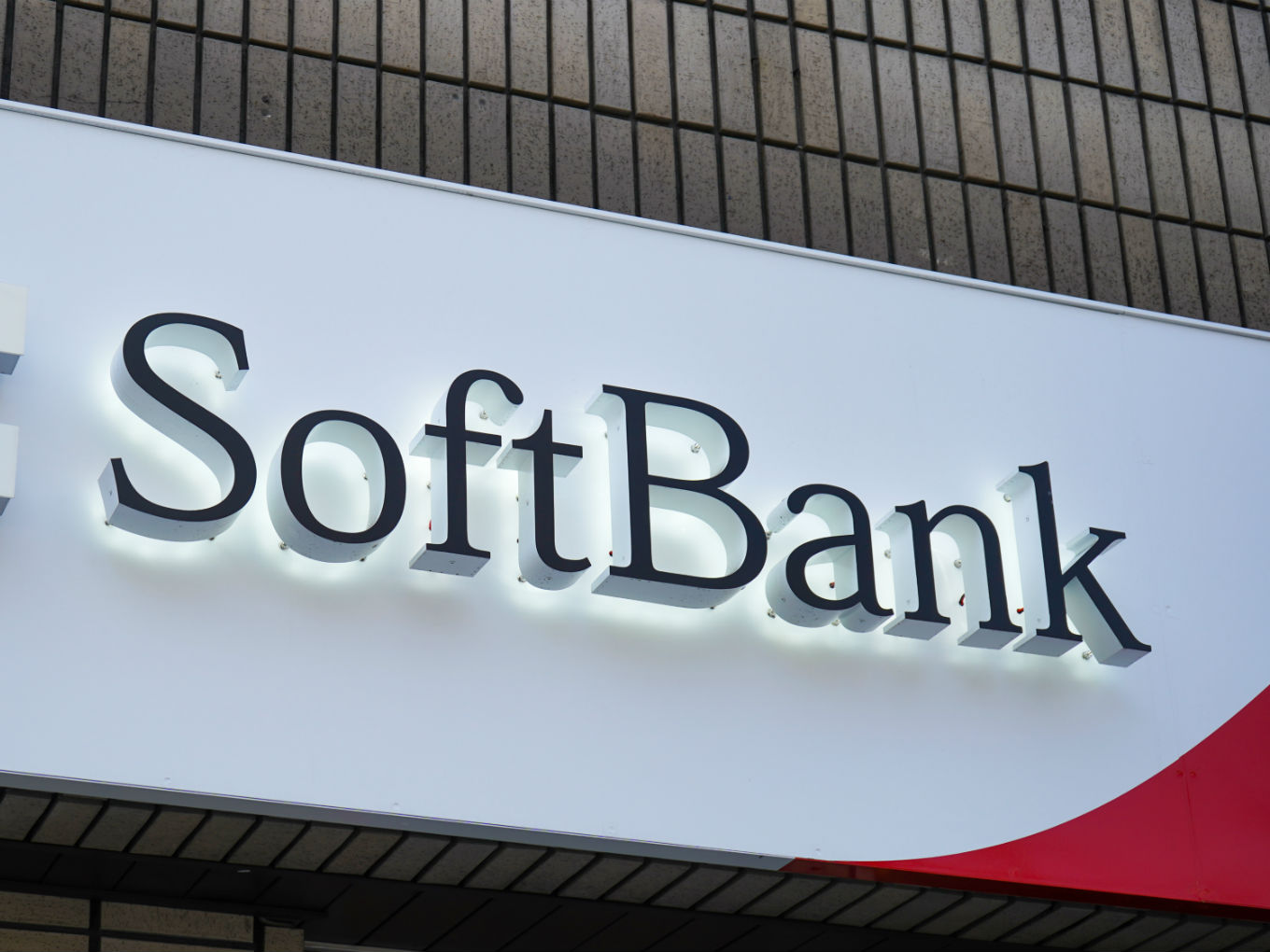 Japanese conglomerate SoftBank is expected to approve the investment of $40 Bn from Apple Inc, Goldman Sachs Group Inc and Kazakhstan’s government. The investment is part of SoftBank’s ambitious Vision Fund 2.

A Wall Street Journal report said that SoftBank’s board will meet on Thursday (July 25) in the US to approve the investment.

SoftBank Vision Fund was set up in 2017 with a total corpus of $100Bn. Most of this vision fund was raised from Saudi Arabia and Abu Dhabi. Overall, the company has invested around $10 Bn so far in Indian startups. SoftBank has witnessed an 80% year-on-year growth in its operating income for FY 2019. Son-led company attributed this growth to an unrealised gain of about $12.5 Bn from its investments in ride-hailing company Uber, Indian hospitality company OYO and other portfolio companies.

The conglomerate had recently started raising funds for its second round of Vision Fund. Saudi Arabia and Abu Dhabi are reportedly likely to invest again. However, after a major mess due to Saudi’s majority investment in Vision Fund 1, Saudi Arabia is expected to decrease its investment to less than the $45 Bn it contributed last time.

For the new fund, SoftBank has also reportedly received commitments from Standard Chartered PLC, which is expected to invest as debt. The conglomerate is also in touch with Microsoft Corp and several Taiwanese pension and insurance companies for the investment.

The report noted that the company’s partners are looking to become an elite member of SoftBank’s portfolio club. While Goldman Sachs hopes to get hired on the initial public offerings of the fund’s portfolio companies, Standard Chartered is keen to lend to them.

The development comes soon after reports surfaced that SoftBank is planning to launch an initial public offering of its $100 Bn SoftBank Vision Fund. Speaking at SoftBank Group’s 39th annual general meeting of shareholders in Tokyo, Masayoshi Son noted that the SoftBank Group’s earnings before interest and taxes (EBITDA) has crossed over $18.5 Bn (2 Tn JPY) in FY18. Son attributed this growth to its technology focused investment corpus SoftBank Vision Fund.

He further projected that the firm’s portfolio could potentially grow 33-times to reach a $1.8 Tn (200 Tn JPY) valuation in the next two decades.

The conglomerate is also increasing its focus on India as it is reportedly looking to hire a dozen executives in its India operations team over the next few months. The Japanese fund plans to utilise this new team to expand SoftBank’s ecosystem connections.