JP Morgan is reportedly scouting for investors for the We Company 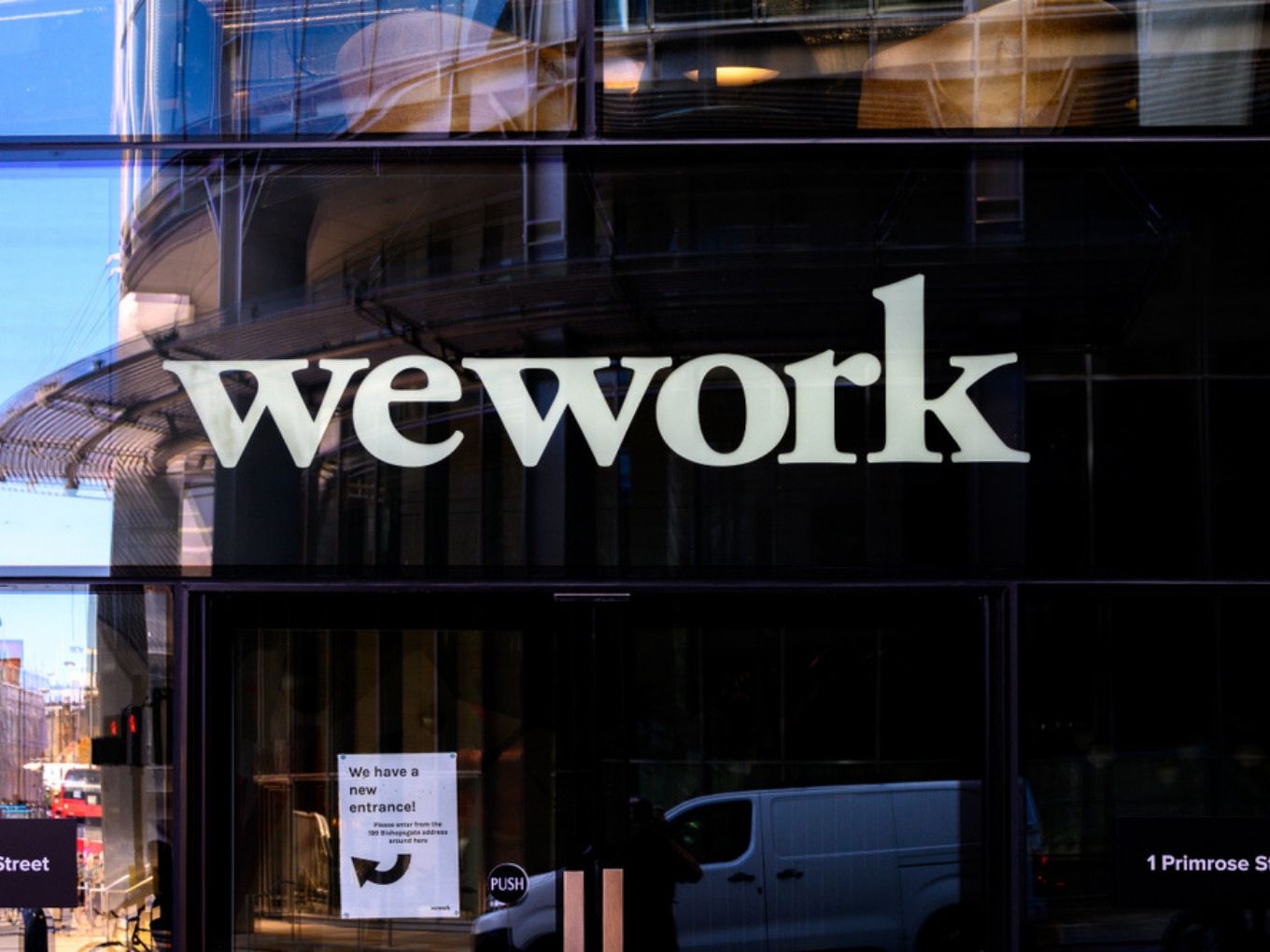 As WeWork continues to be mired in controversy, the coworking company is also trying to keep its future alive. Under a rescue plan, Japanese investor Softbank Vision Fund is reportedly looking to invest at a valuation of $8 Bn, ten months after the company’s valuation had risen to $47 Bn in the midst of a planned initial public offering (IPO).

The revised $8 Bn valuation is a part of WeWork’s investor SoftBank’s rescue plan, after the company’s plan to go public failed last month. Softbank Vision Fund, which holds a little over one-third of WeWork’s share, is planning to invest additional $5 Bn debt and equity funding.

WeWork is currently relying on SoftBank and JP Morgan Chase & Co bank and reportedly is likely to run out of money by November 2019 unless the new round comes in.

JP Morgan has also been pitching investors on a $5 Bn junk-debt package for WeWork. It has also reached out to over 100 investors to financially help the coworking startup. Moreover, SoftBank has taken JP Morgan’s proposal into account to further dilute existing shareholders and employees.

In August, WeWork had filed the draft papers for IPO, which was postponed after receiving the responses of investors. The investors had raised concerns over the economics of the business, amids the distrust among the investors WeWork could not get the required valuation of more than $20 Bn from external investors, even though the company was valued at $47 Bn in January 2019.

Beyond the losses and cash burn, CEO Adam Neumann also had to step down. There was uncertainty over WeWork’s plan to go public, however, with the lowered valuation the plan is now a distant dream.

WeWork India was launched in September 2017 as a brand franchisee controlled by Buildcon LLP, which is owned by real estate businessman Jitendra Virwani and run by son Karan. According to speculation, WeWork was in talks to buy around 70% of WeWork India at a valuation of about $2.75 Bn.

Earlier this month, WeWork India head Karan Virwani had announced plans to raise $200 Mn. He had assured that the company’s international controversies will not impact its growth in India. He also added the company has already achieved profitability at the global level, but now wants to establish itself as a profitable entity in India.

UPDATE: October 22, 2019 | 4:59 PM
The previous version of the article mentioned that WeWork India had invested in Zoomcar.