SoftBank-backed Paytm, PolicyBazaar, Ola and others are also looking to go public 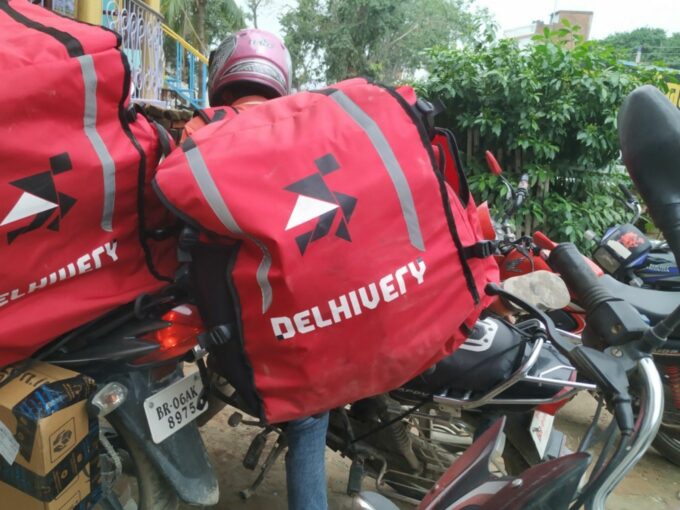 SoftBank-backed logistics unicorn Delhivery is looking to go public in the upcoming 12-18 months. The company’s COO and CBO Sandeep Barasia noted that Delhivery prefers to list in India, however, it is awaiting the government’s upcoming rules on the foreign listing.

The Gurugram-based logistics company has also amended its Articles of Association (AoA) to include the scope for a public listing as a secondary exit for existing investors, according to the documents sourced from the ministry of corporate affairs.

Aditya Jadhav, a chartered financial analyst and principal (Investments) at SIDBI Venture Capital, told Mint, “But it (Delhivery) is not yet ready for a direct IPO because they will wait for SEBI guidelines, post which they might make more amendments to the AoA.”

“So whenever these guidelines come out, the rights associated with existing (Delhivery) venture capital and private equity owners will be clubbed together in another separate exhibit because SEBI guidelines currently don’t allow any special rights to any class of shareholders, because all shareholders will be equal when they go for IPO.” he further said.

Jadhav also added that all the special rights associated with Delhivery’s VC and PE investors like Softbank and Carlyle Group will cease to exist on the day of listing. Delhivery will also have to convert the entire company into a public limited company in the AoA itself before going for an IPO.

Elaborating on the IPO plans, Delhivery’s Barasia said that the company was trying to go public for two years. “It so happened that the timing of our decision to go public coincided with the Indian general elections, and it was probably not the best time to go public because a lot of focus was going to be on elections,” he added. Besides this, the company also has a private capital pool available, therefore it decided to push back the IPO plan.