Paytm is currently in talks to raise to $1 Bn

Through the terms, SoftBank is looking to ensure that Paytm chases profitability in the next year 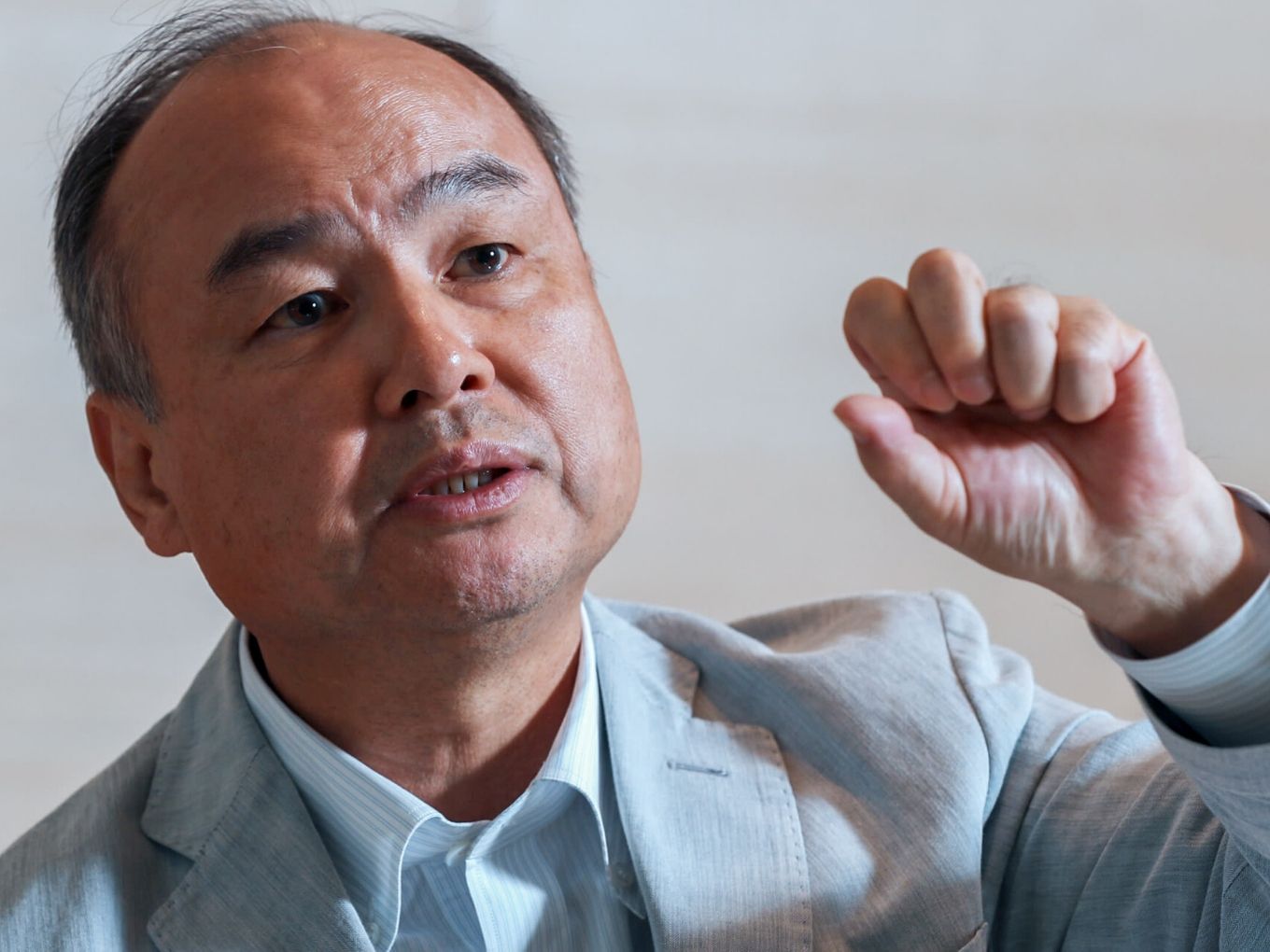 As Paytm turns to its investors for funds to take on competition from PhonePe and Google Pay, it’s biggest backer SoftBank is reportedly insisting on an IPO within the next five years.

While SoftBank has decided to sign the deal for the new funds infusion, according to an ET report, one of its conditions is that Paytm to go public in the next five years.

When contacted by Inc42, Paytm refused to comment on this development.

The terms for the funding also state that in case Paytm is not successful in going public, SoftBank will sell its 19% stake to other investors. SoftBank believes that Paytm has reached a point where terms can be included, ET reported citing sources.

This stricter terms and conditions come in the aftermath of coworking company WeWork’s IPO disaster, that led to a drop in the valuation of the company from $47 Bn to $8 bn. Other reports have also speculated that the Japanese conglomerate has decided to take it slow with investments to follow the due-diligence processes carefully.

As Paytm’s losses mount, SoftBank is looking to ensure that the company is not headed the WeWork way. A listing condition is commonly seen in terms and agreements set for growth and late stage rounds, most often to ensure the profitability of the company.

The SoftBank’s funding is part of an unconfirmed $1 Bn funding round, which will likely see other investors such US asset manager T Rowe Price and Alibaba’s affiliate ANT Financial joining in.

While it definitely was one of the first movers into the digital payments space, the launch to the unified payments interface (UPI) standard brought in competition from Google Pay and Flipkart’s PhonePe. Paytm hasn’t been able to assert its dominance, especially not in terms of UPI payments.

In August this year, Paytm landed up in the third position in terms of UPI payments with 157 Mn transactions. The company was beaten by PhonePe’s 342 Mn transactions, followed by Google Pay’s 320 Mn transaction.

Paytm has also been suffering in terms of revenue, even though it claims to have achieved profitability at the contribution level. Paytm registered a consolidated net loss of INR 4,217 Cr in the financial year 2019, ending in March 2019. Whereas in FY18, its net loss was at INR 1,604 Cr.