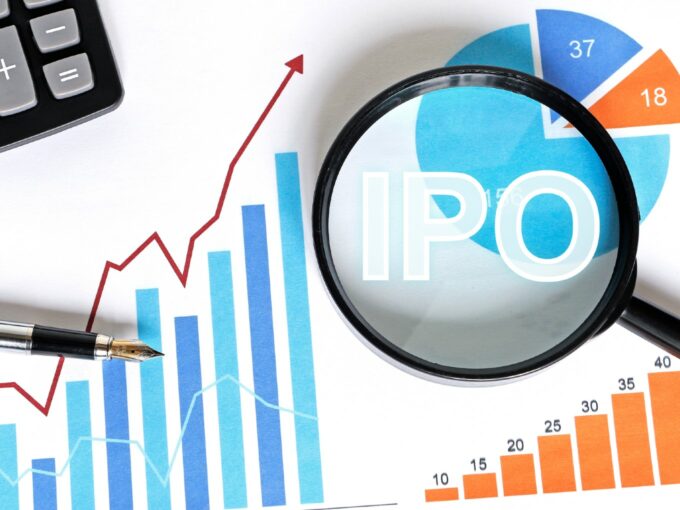 Gurugram headquartered fintech company Mobikwik said on Tuesday (September 15) that it had begun the process for a public listing by 2022. They join the startups such as PhonePe, Paytm, Zomato that have announced plans to go in for Initial Public Offerings (IPO).

“As co-founder, Chandan will join (co-founders) Bipin Preet Singh and Upasana Taku in setting the internal work ethos and momentum, organizing teams better for faster delivery, improving fiscal performance and getting the company in shape for IPO in 2022,” the company said in a statement.

Joshi, who joined Mobikwik in 2018, has also been promoted as CEO of its payments business, the company said. In his new role, Joshi will take charge of Mobikwik’s core payment business.

Founded in 2009 by Bipin Preet Singh and Upasana Taku, the company has gone from being a digital wallet to a horizontal fintech platform that offers multiple financial services to its platform including credit, insurance, gold loans. MobiKwik claimed to disburse 19 lakh loans via its Digital Credit Line, which disburses money instantly to the user’s wallet. The company ventured into the mutual fund space with the acquisition of Mumbai-based Clearfunds.

There are about 35 startup unicorns in India and just a handful of them are chasing IPOs. What’s more pressing is that for many, the losses still run in millions of dollars. Out of the 30 major unicorns in India, only nine are EBITDA positive. These include ReNew Power, Zoho, Info Edge, Mu Sigma, BillDesk, BYJU’S, Freshworks, Icertis, and Druva. Analysts say the lack of profitability for many of the biggest startups in the Indian market is a major constraint, which stops them from going public. It is not because startups don’t want to go public — the situation is quite contrary to that.

A 2019 survey of Indian startups by the Reserve Bank of India (RBI) concluded that about 58% of 1,246 surveyed startups have plans to get listed on Indian stock exchanges in the next five years. But less than one-fifth (around 250) of the survey respondents had turnovers exceeding INR 1 Cr and a whopping 70% of the respondents were early stage in terms of revenue generation or younger than three years. Which means, only a fraction of the startups would meet the profitability route criteria.