This investment can raise Meesho’s valuation to $600-$650 Mn

Earlier this month, Facebook has invested in the social commerce startup 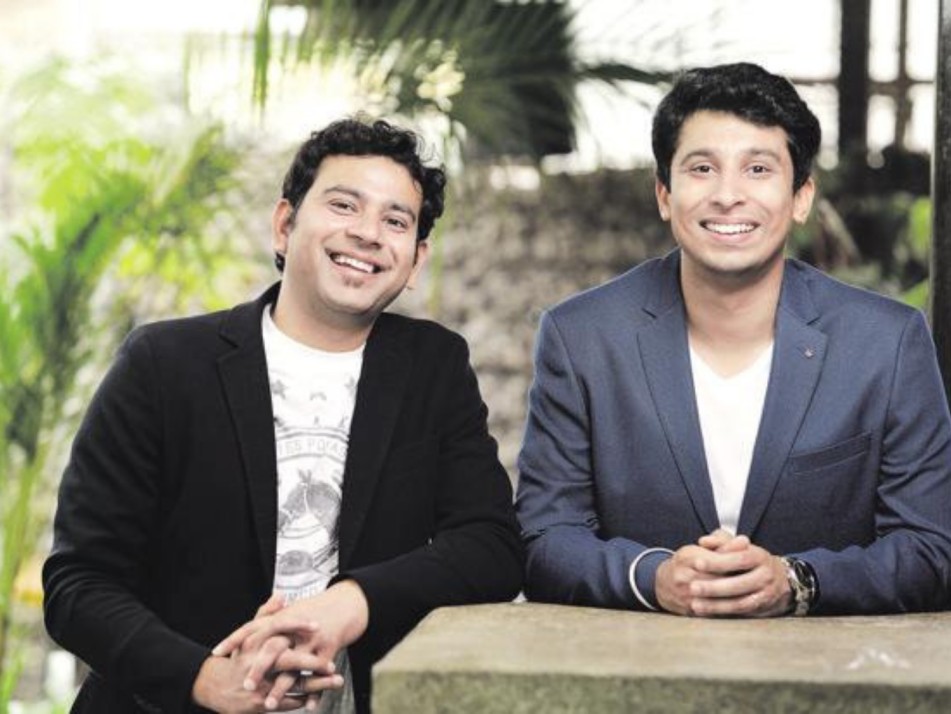 Y Combinator-backed social commerce startup Meesho is reportedly in talks with South African multinational Naspers to raise a fresh funding of around $120-$130 Mn.

According to a media report, this investment can raise Meesho’s valuation to $600-$650 Mn.

Earlier this month, the Meesho has raised an undisclosed amount of funding from the social media giant Facebook.

So far, Meesho has raised around $65.2 Mn in its total disclosed funding. In addition to Facebook, other notable investors in the company include Y Combinator (2017), Sequoia India, SAIF Partners, Shunwei Capital, and DST Partners.

Founded by Vidit Aatrey and Sanjeev Barnwal in 2015, Meesho is a mobile-first ecommerce platform for resellers such as housewives who then use channels such as WhatsApp and social media platforms Facebook and Instagram to promote products within their social circles.

It facilitates a three-way marketplace enabling resellers, SMBs, and micro-entrepreneurs across India to connect with potential buyers using social media. The company claims to have more than 15K suppliers and 2 Mn resellers across India.

Earlier this week, Naspers has pulled out of the investment talks with the Indian fintech startup Capital Float. It was earlier reported to be investing $200 Mn in the digital lending startup, which would have been its largest investment in an Indian company so far.

The growth of social commerce is significant because of the ongoing struggle of ecommerce platforms in India. While, Mumbai-based Craftsvilla have put themselves up for sale. Another social fashion commerce startup Wooplr have shut shop due to mounting losses.

Paytm Mall is another ecommerce company that has slowed down. Backed by some of the world’s leading investors including Alibaba and SoftBank, the company is reportedly looking for a funds infusion even as it has had its fair share of problems such as firing employees for fraud.