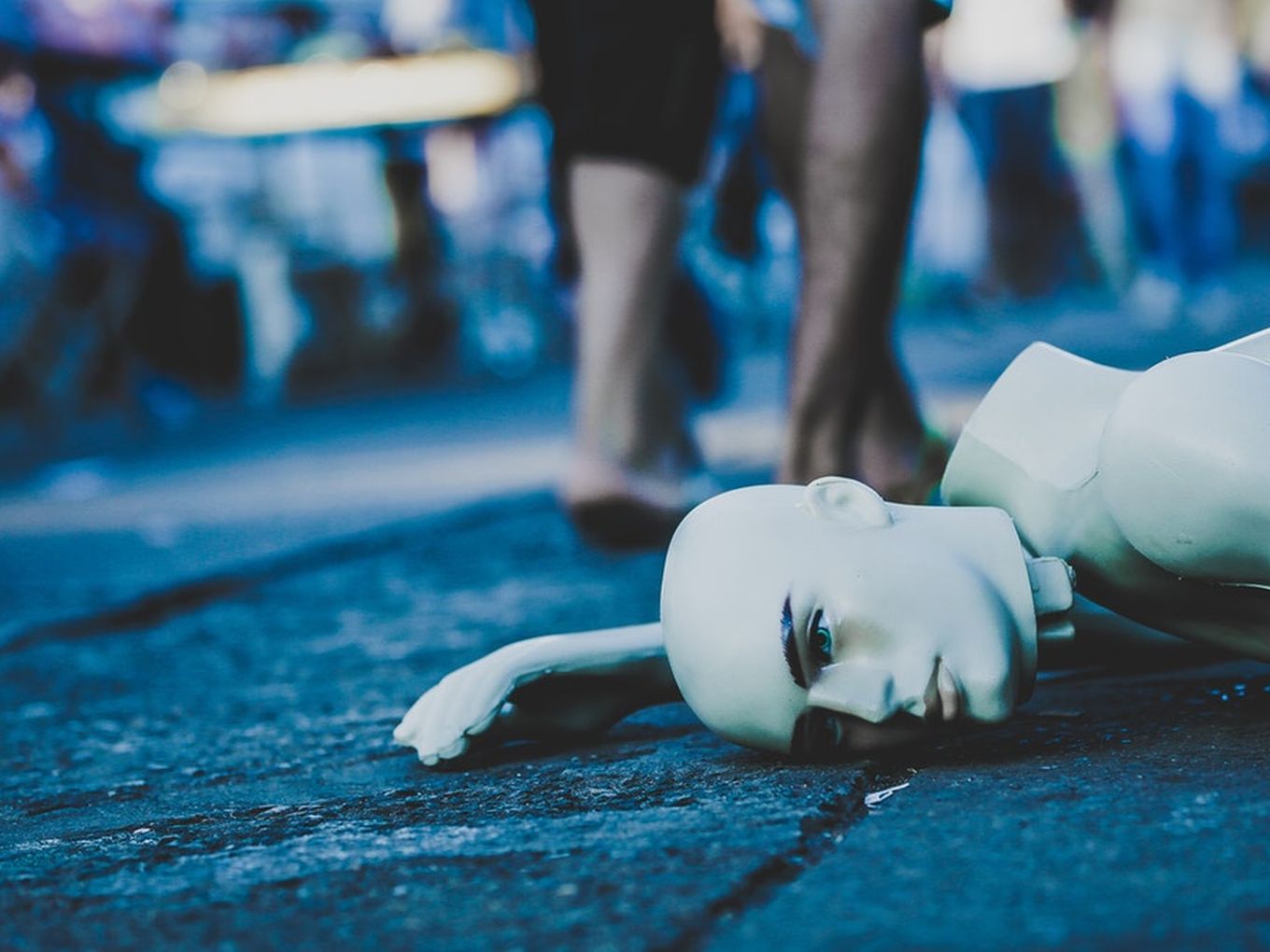 The startup was exploring an M&A deal

It had raised about $13 Mn from investors including — Sistema Asia Fund, Amereus Group, Helion Ventures among others

Company employees say that the shutdown happened a few weeks back

Bengaluru-based social commerce company Wooplr has shut down operations after negotiations for a merger fell through, the company’s former employees said.

“The company has shut down after an internal decision was taken to not go through with the acquisition,” a senior member of the Wooplr team told Inc42 on the condition of anonymity. All the workers have been referred to other companies, the source added.

Calls and messages to the company’s founder Arjun Zacharia went unanswered till the time of publication.

The company has already informed its clients about the temporary shutdown of its operations and has told them that it will take care of the pending payments in the coming months.

However on reaching out to some suppliers associated with Wooplr, Inc42 learned that the company had said that the delay in payments was due to the closing of the financial year. Suraj Desai, owner of a Surat-based fabric provider called Sunfnl said that him and a few other suppliers were promised payments by March 18 but are still to receive payment.

(Image: Screenshot of mail by Wooplr team to Desai)

Despite this, some suppliers are reaching out to the company for pending payments, one as late as May 7.

Wooplr had last raised $8 Mn in Series B round of funding from Sistema Asia fund in February, 2017. Helion Ventures and Amereus Group also participated in this round. Till date, the company has raised close to $13 Mn in total.

In 2014, the company had secured $5 Mn in Series A funding from Helion Ventures and over $140K from MakeMyTrip CEO Deep Kalra and a few others angel investors. The company also has received investments from industry veterans Naveen Tewari, Jaspreet Bindra, Abhay Singhal, Amit Gupta, Piyush Shah, Raghunandan G, and Rajiv Mehta.

The company was also in talks with CDH Investments in last year August, however, the deal didn’t go through. Later, CDH ended investing in Wooplr’s competition, Bengaluru-based social commerce platform GlowRoad in a $10 Mn in a Series B round of funding.

Wooplr was co-founded by Arjun Zacharia and Ankit Sabharwal in 2013 as a fashion discovery platform. Later in 2017, the startup pivoted to full-fledged social commerce model.

Wooplr provided a platform to social sellers to open their online store, add products from the Wooplr catalogue and start selling in less than a minute through social media platforms.

On the backend, Wooplr used to take care of operations such as shipping, payments, returns and customer service. As of October 2018, the company had over 1 lakh products from over 300 brands and was reporting a staggering growth rate of 20% month on month.

Wooplr competes with social commerce companies such as Meesho, Glowroad, Limeroad. These social startups leverage the user bases of social media platforms such as WhatsApp or traditional media platforms to build ecommerce solutions for its customers which are more friendly and personalised.

While social commerce startups were expected to have lower acquisition costs as they tap into the existing social circles, however, this approach has yielded mixed results for the companies as their reach has not extended beyond Tier 1 cities.

Growth in the sector has also not come at the speed that investors originally predicted in 2015, at the height of the start-up funding boom.