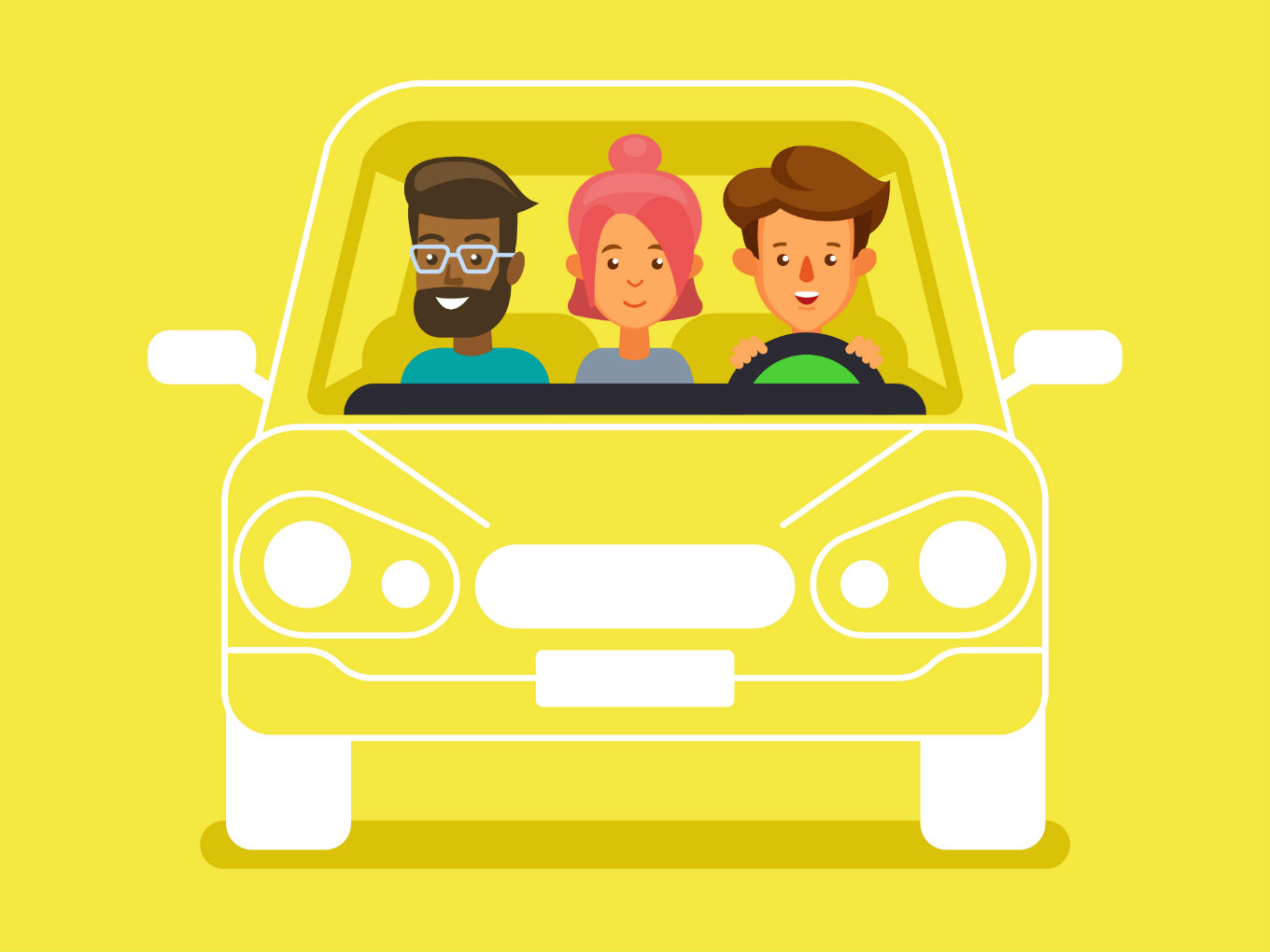 The company claims to be operationally profitable

Talking to Inc42, Quick Ride cofounder and CEO KNM Rao, said that it is “sufficiently funded” by global investors, but refused to divulge further details.

Prior to this round, the company had raised an undisclosed amount of Series A funding from Sequoia, Naspers and Venture Highway.

The four-year-old venture connects people travelling on the same route and at the same time. It helps to identify matches, connect instantly, communicate and share costs in a cashless way.

The app allows vehicle owners to choose the cost with default recommended fare of INR 3 per km, which can vary from INR 0-5 per km depending upon the vehicle type.

Further, the vehicle owners have to pay 6% commission for every ride to the company for every ride undertaken through it as a service fee to cover technology development, cloud infrastructure and payment gateway charges. Interestingly, it also lets vehicle owners offer a free ride as a green initiative or purely for sharing purpose — the company does not charge any commission in such a case.

Rao said that the company has been operationally profitable and can look at overall profitability over the next few years. According to him, its innovation in product, user-friendliness, intelligent route match technology and existing network will be the strength for the company to achieve the expected 12 to 15 times growth in the next one year.

The company is operational in major metro cities such as Delhi-NCR, Mumbai, Bengaluru, Chennai. However, Bengaluru remains its largest market.

Rao further divulged that out of its 60K daily rides, 7K rides are bike-pooling rides while the rest are carpooling rides. Till last year, the company was facilitating 10K rides and claims to have grown 6 to 7 times over the last year.

With urbanisation making traffic snarls increasing prevalent in India’s cities, car and bike-pooling has become a necessity for commuters. In this age, people share living spaces through startups like CoLive and Zolo, share clothes via apps such as FlyRobe and share cabs through Ola and Uber.

However, in another ray of change in the way Indians travel, there are apps such as Bounce, LetsRide, and ZoomCar which are helping in traffic congestion and cost savings by making efficient use of cars and bikes on the road.

Also, according to a Statista report, revenue in the ride-sharing segment amounts to $371 Mn in 2018 and is expected to show an annual growth rate of 19.6%, resulting in a market of $761 Mn by 2022. A study by the global research organisation World Resources Institute (WRI) found that India’s car-sharing industry is growing rapidly and it could potentially reduce car ownership in the long term.