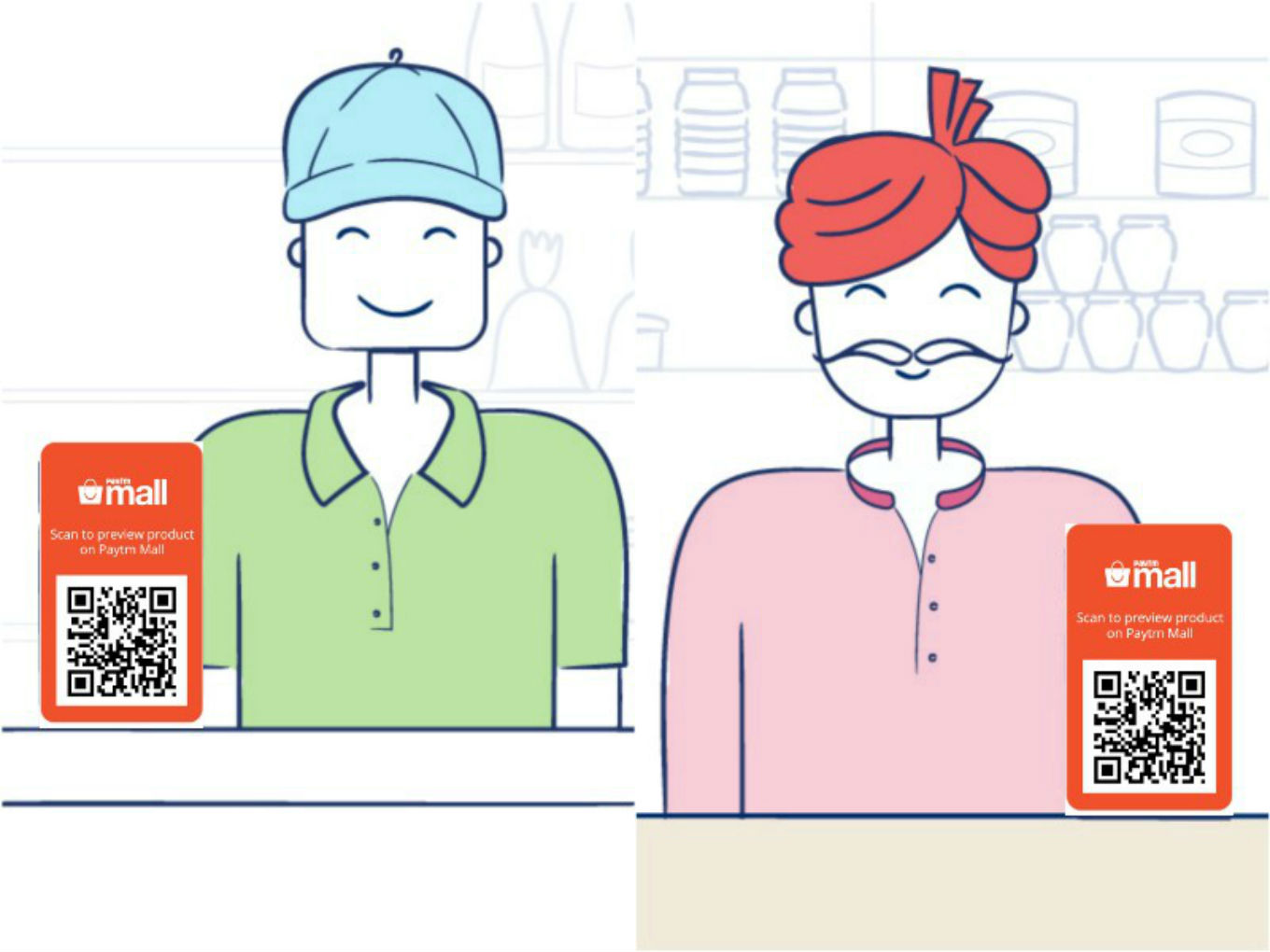 Paytm Mall may raise up to $160 Mn from eBay

The company’s daily orders have fallen to 35K in March

Vijay Shekhar Sharma’s ambition has brought him tons of success and helped redefine payments in India with Paytm. And while Sharma had hoped to change Indian ecommerce too with Paytm Mall, that mission has now turned into a fight for survival.

The year started with a rejig of top-level management at Paytm Mall, and was followed by over 80% cut down in cashbacks across its online marketplace categories such as grocery, electronics and fashion.

The company was also removing cashbacks from warehouse supplied items and directing them towards physical store supplies, to save on logistics costs. Still Paytm Mall kept losing market share, slipping from 5.6% of the market in 2017 to a mere 3% in 2018.

Now, an ET report says the company’s shipments fell to 50K per day in January from 150K per day in October last year, and then as low as 35K daily orders by March.

Total visits to Paytm Mall dropped to 5.6 Mn in March this year, from 45 Mn in October last year, as per data released by SimilarWeb, a digital market intelligence platform. App Annie data also shows that the company’s active users have halved to 4 Mn in March from the 8 Mn in October.

During this turbulence, more than 100 people across Paytm and Paytm Mall were handed pink slips or transferred to adjacent businesses during the first two months of this year.

Paytm Mall: A Unicorn That Lost Its Way?

As a subsidiary of One 97 Communications, Paytm Mall was launched in February 2017 with over 17 fulfilment centres across India.

After 14 months of the launch, the company gained unicorn status helped by $450 Mn from Japan’s SoftBank and Alibaba of China, which raised the company’s worth to a whopping $2 Bn.

Till date the company has received funding of $645 Mn. The company currently has fulfilment centres in 11 regions in the country, which it maintains are owned by third-party players.

Here’s a brief of all Paytm Mall had been doing:

The losses had alerted the board of Paytm Mall and major investor Alibaba, who realised that Paytm’s volumes, driven largely by cashbacks, would not be a sustainable business. Paytm’s pure-play ecommerce business required massive investments in warehousing and logistics for scale, and cashbacks in such a scenario were proving to be a drag.

Losing out, Alibaba started pulling the plug, asking Paytm’s management to build what they had initially set out to do — create a platform that enables Paytm’s core payments offering by facilitating a sticky merchant ecosystem.

The Plan For Survival (Or Revival?)

With the boom in Indian ecommerce, Paytm Mall had made it to the top three in terms of market share , trailing long-time rivals Flipkart and Amazon. However, as the cashbacks-backed model fell flat on its face, Paytm Mall has had to change its strategy.

On the capital front, Sharma had taken approval from the board to bring in a strategic investor in December. This investor is speculated to be global ecommerce player eBay which is expected to lead a $160-170 Mn strategic investment as it looks to explore an offline-to-online commerce and payments strategy in India.

US-headquartered eBay will continue to run its own independent online portal in India and the deal is likely to be announced next month. Beyond its global ecommerce presence, eBay has placed its bets on Indian ecommerce players such as Flipkart and Snapdeal, which may bring further value to Paytm Mall’s plans to stand its ground again.

Further, Paytm Mall has decided to narrow its focus to a wholesale platform with O2O local commerce becoming the core business, instead of a consumer facing ecommerce site. The company expects to generate a bulk of its sales from O2O, 15% from wholesale and 35% from warehouse items.

Paytm Mall expects to hit $2 Bn in gross merchandise sales this year, according to Sharma. Further, the company is also hiring 600 people to expand its O2O footprint.

Indian Ecommerce And The Entry Of Reliance

At present, Flipkart and Amazon have been leading the race, but have had to deal with restrictions on signing up exclusive partnerships under the amended rules for FDI in ecommerce, recently.

The changes notified in December, which came into effect in February, limit FDI-funded online marketplaces to being mere technology platforms for independent sellers and buyers. They cannot sell, own or control inventory.

The growth has become challenging for them further with the entry of Reliance in the market. With no foreign investment in its business, Reliance can exercise control over inventory, thereby controlling pricing, quality and speed of delivery.

In July 2018, Ambani announced that Reliance Retail and Jio Infocomm will jointly launch a new ecommerce platform, and the market expects major disruption in the next few months. The company is expected to follow a hybrid model. Under this plan, the company is aimed at creating shared profitability by integrating the offline stores of small retail shops and kirana stores through its online platform.

To further ignite its ecommerce plans, Reliance has already made multiple acquisitions and investments ranging from logistics to vernacular to AI.

In the face of this bigger disruption awaiting Indian ecommerce, Paytm Mall has had to rethink its core proposition, and Sharma has the unenviable task of fighting giants like Flipkart, Amazon, and now Reliance, from a weaker position.