It has invested $50 Mn in company till date

BYJU'S will use fresh funds for international expansion 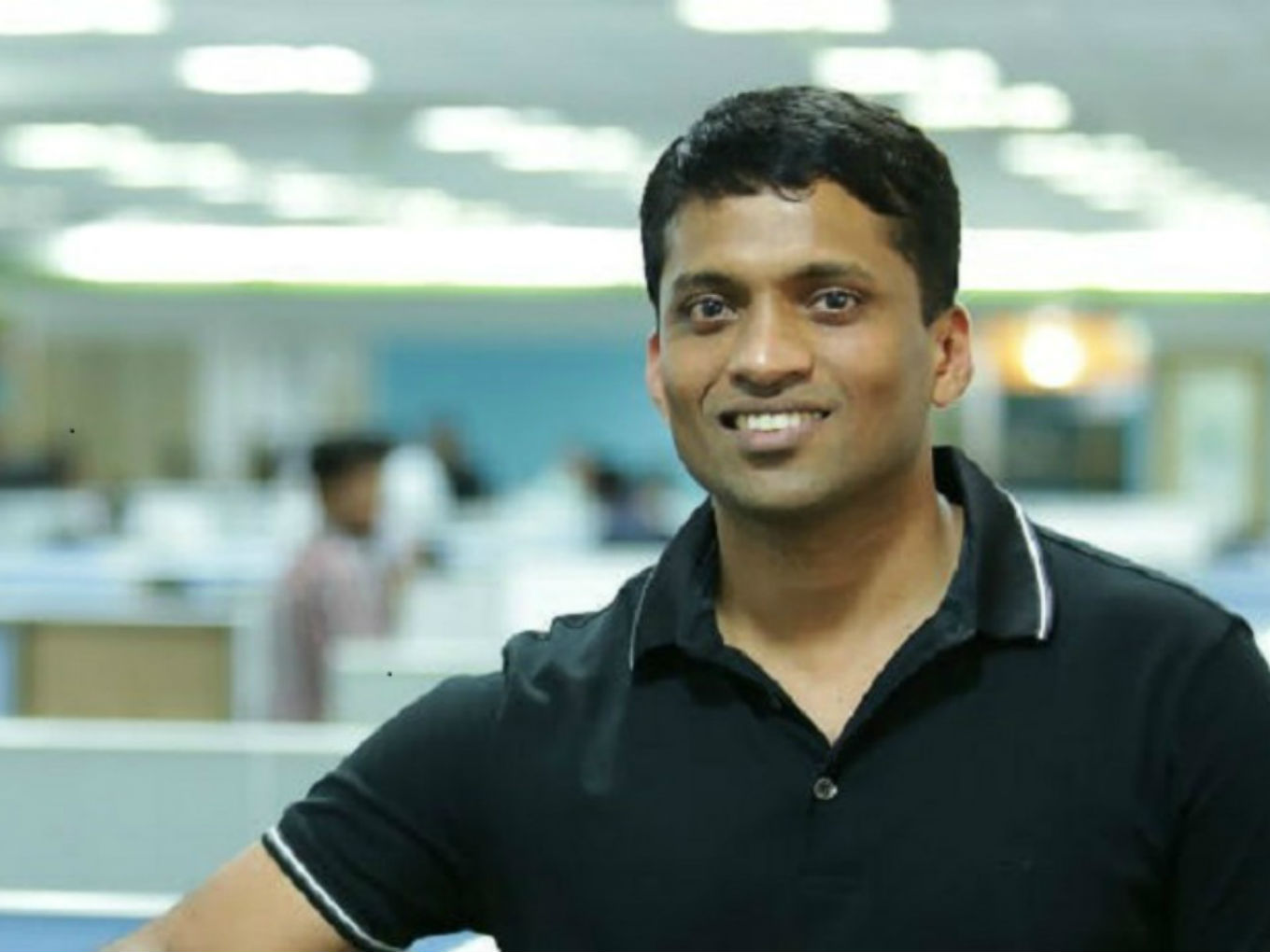 Sequoia Capital, the Silicon Valley-based venture fund, is reportedly selling a 7% stake in Bengaluru-based BYJU’S as part of the edtech unicorn’s mammoth $540 Mn (INR 3,856.33 Cr) funding round. The Series F round was led by Naspers with a significant contribution from Canada’s pension fund’s investment arm, Canada’s Pension Plan Investment Board (CPPIB).

At the time, Inc42 sources and data platform Paper.vc confirmed that the edtech unicorn has been valued at $4 Bn (INR 28,918 Cr), making it the fourth most valued in startup in India.

In an official statement, BYJU’S said it plans to use the funding to further innovate, explore and set new benchmarks for tech-enabled learning products. The company has aggressive plans for international market expansion and will make investments in technology that will help it to further personalise learning for students.

Byju Raveendran, founder and CEO, BYJU’S, said, “We are happy to have prominent and long-term partners like Naspers and CPPIB on board with us. This partnership will strengthen our ability to deliver on our vision to build the world’s largest education company.”

The CEO further emphasised that even though near-term profitability is important for them, its main focus continues to be on long-term sustainable growth.

Russell Dreisenstock, Head of International Investments, Naspers Ventures, said: “We partnered with BYJU’S because we believe the company’s success in India will translate across borders in any country where students are looking for an innovative and engaging form of education beyond the classroom.”

Frank Su, Head of Private Equity Asia at CPPIB said, “BYJU’S is a leader at the intersection of education and technology and has established a market-leading position, with a long-term sustainable growth plan across content, subjects, languages and geographies.”

In a What The Financials analysis recently, Inc42 Datalabs noted that BYJU’S continued with its claim of achieving profitability between FY18 and FY22 and is looking to generate a net profit of $83.3 Mn by 2022.