Sequoia May Raise An Additional $200 Mn For Its Sixth Fund: Report

Sequoia May Raise An Additional $200 Mn For Its Sixth Fund: Report 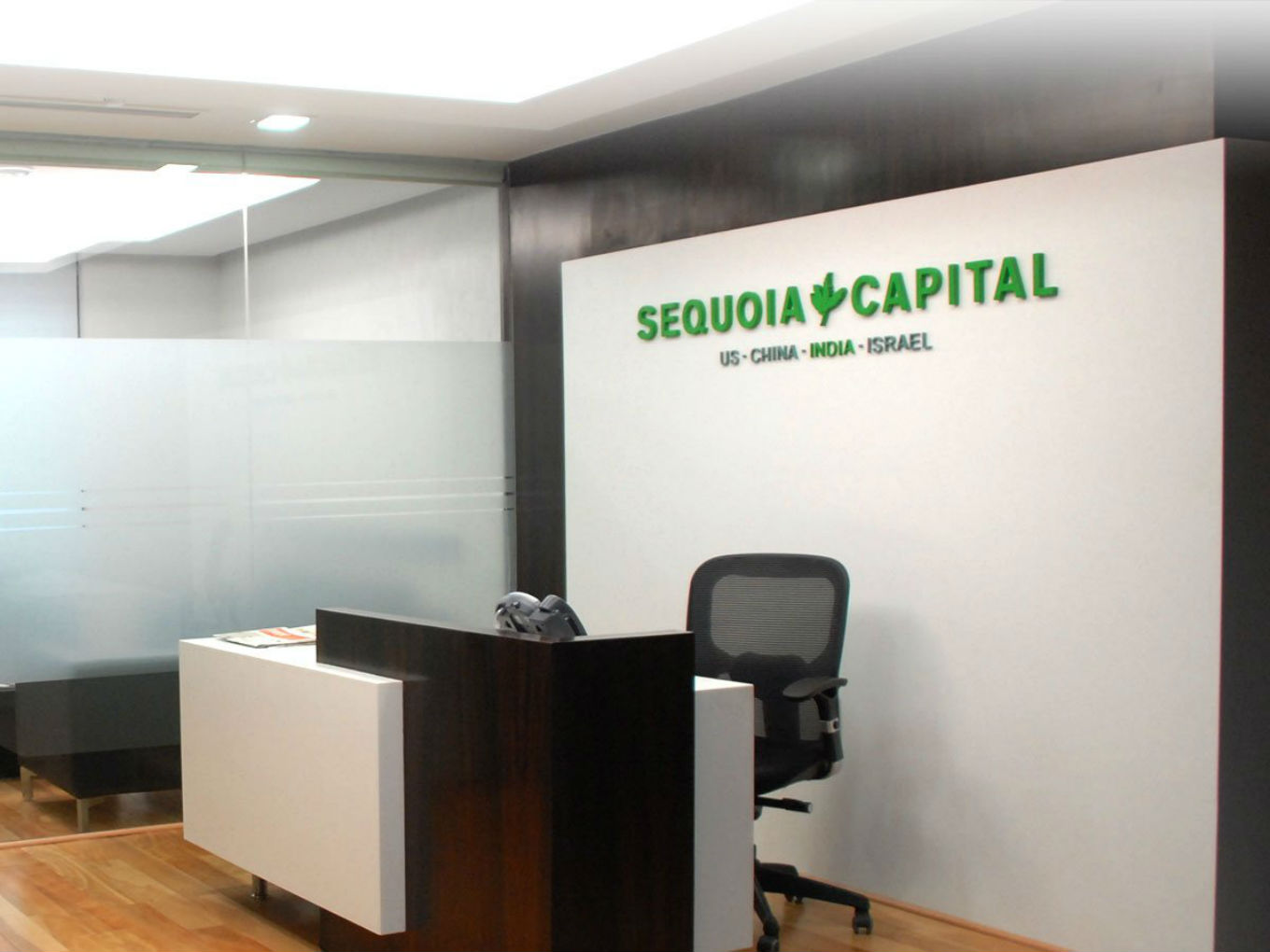 After almost one year of closing its sixth fund, venture capital firm Sequoia Capital India is reportedly looking to raise an additional $200 Mn for the same fund.

The company closed its sixth fund at a fund corpus of $695 Mn in August 2018. Sequoia India said it would look at more investments in early and growth stage startups, targeting technology, consumer and healthcare sectors across India and Southeast Asia.

However, media reports have now surfaced that driven by a fast-growing market and interest from limited partners, the firm is looking to add more capital. The report said that they had interest from Limited Partners (LPs) earlier, but had to close the fund. However, with the good market conditions, they have reached out to LPs in the US for an extension.

In response to Inc42’s query, a Sequoia spokesperson declined to comment.

Sequoia has made over 200 investments in India and Southeast Asia so far. This includes notable names such as Zilingo, Bira, Mu Sigma, Freshworks, Druva, Freecharge, Pine Labs, and JustDial among others. From the sixth fund, its Indian investments include two-wheeler rental startup Bounce, payments aggregator BharatPe and student housing firm Stanza Living.

It also launched a startup accelerator and incubation programme called Surge. The early-stage focused programme has committed to pick up 10–20 early stage startups twice a year and invest around $1.5 Mn in each of them at the start or very early stage.

DataLabs by Inc42’s Indian Tech Startup Funding Report H1 2019 shows that Sequoia Capital India was the most active VC with 23 funding deals. According to Datalabs by Inc42, Sequoia Capital India participated in a total of 181 investment deals in the Indian ecosystem between 2014 and H1 2019, with 89 startups funded by the venture fund. Overall, the value of its investments in the Indian market is over $5.32 Bn in this period.

However, despite its continued investments and growth, the VC firm has found itself in Mauritius Files. The ‘Mauritius Files’ show many Indian companies and venture funds taking advantage of the island nation’s attractive tax regime. A Quartz investigation into the documents have revealed that Sequoia used a complex corporate structure based offshore to make investments yet reduce its tax burden.

In a statement to Inc42, Sequoia Capital India spokesperson said, “As is common practice for the Indian private equity and venture capital industry, all Sequoia India funds are pooled and domiciled in Mauritius. Sequoia India holds itself to a high bar for compliance with respect to tax and other regulations, and has consistently sought expert, internationally recognized legal and tax counsel over the years to ensure its funds operate within financial and legal regulations.”