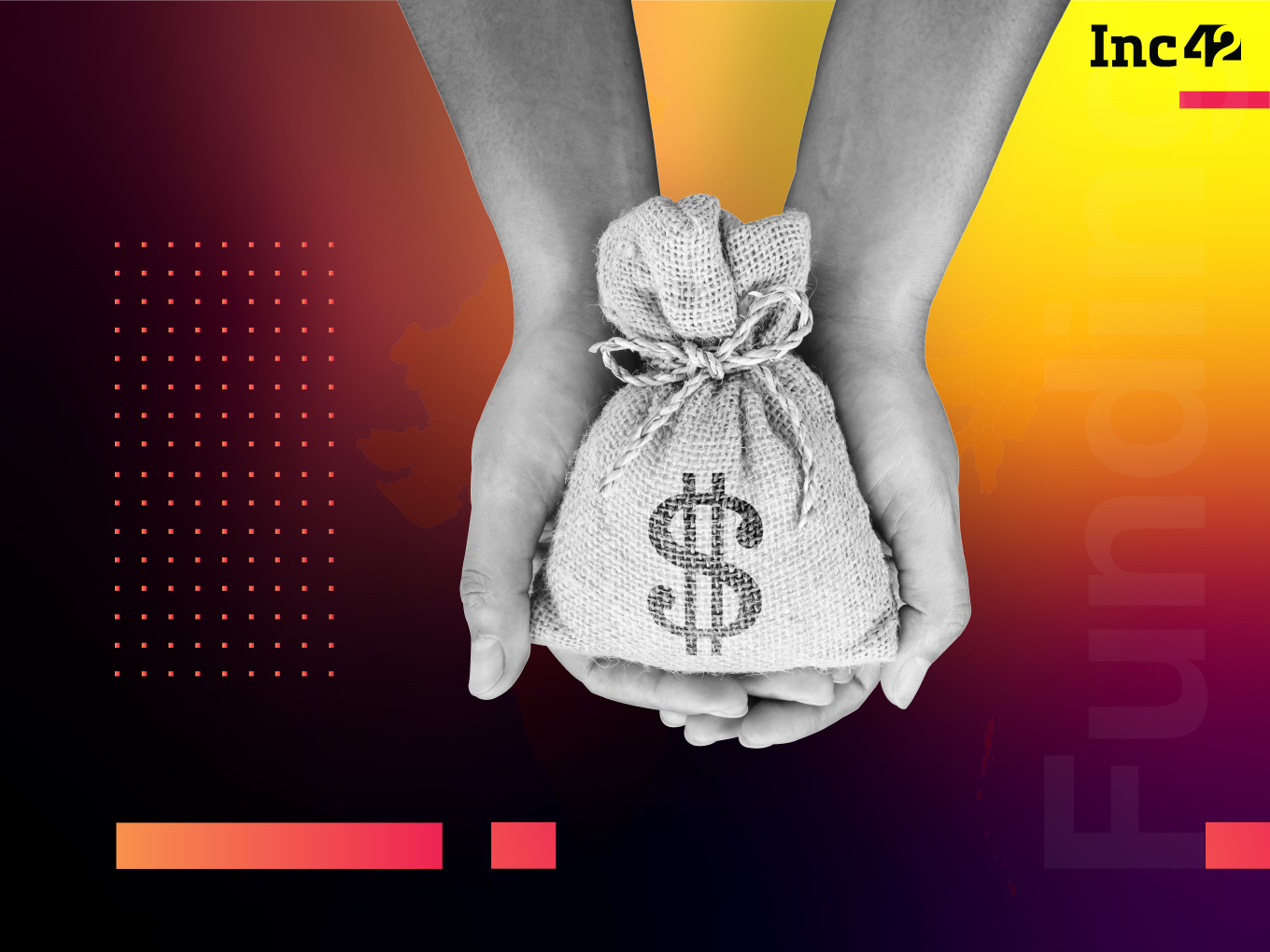 The second half of 2019 has just begun, and as usual, there’s a lot of focus on the H1 performance of the startup ecosystem. DataLabs by Inc42’s Indian Tech Startup Funding Report H1 2019 shows that the overall journey in terms of funding has been slow for the year.

Sequoia Capital India was the most active VC with 23 funding deals. The second spot was bagged by Accel partners registering 17 deals followed by Blume Ventures, Beenext and Matrix Partners.

In retrospect, Sequoia Capital grabbed the top spot in 2016 as well but Accel partners came third. However, in 2017, the latter bagged the first spot, registering 25 deals and Sequoia Capital India, on the other hand, was placed on the third rank with 20 deals.

As the second half of 2019 begins, with impetus from the new Union Budget key highlights, it will be interesting to watch how VC’s invest in the Indian startup ecosystem. The government will initiate regulations which will affect taxation, recognition, and promotion of startups.

The most active VC in the first half of 2019, Sequoia Capital India specialises in investments across all startup life cycles including seed, early, growth and late stage companies.

The company closed its sixth fund at a fund corpus of $695 Mn in August 2018. Sequoia India said it would look at more investments in early and growth stage startups, targeting technology, consumer and healthcare sectors across India and Southeast Asia. Sequoia has made over 200 investments in India and SEA so far. This includes notable names such as Zilingo, Bira, Mu Sigma, Freshworks, Druva, Freecharge, Pine Labs, and JustDial among others.

In April, it announced the first cohort of Surge accelerator programme, where eight out of the 17 selected startups were from India. The selected Indian startups include Doubtnut, Khatabook, Azani Sport, Bulbul, Flynote, Hippo Video, Skillmatics, and InterviewBit Academy.

Founded in 1983 has a global presence in Palo Alto, London, New York, China, and India. Typical multi-stage investments in internet technology companies are made by Accel partners.

Accel entered India in 2008 with the acquisition of Erasmic Venture Fund and has since backed hundreds of companies like BookMyShow, BlackBuck, BlueStone, Flipkart, FreshDesk, Portea, Power2SME, Swiggy, UrbanClap, among others.

This VC funds early-stage seed, startups, pre-series A, Series B, and late-stage investments. Blume backs startups with both fundings as well as active mentoring and support.

Blume’s portfolio is primarily dominated by B2C firms, including the likes of Cashify, Dunzo, Printo, Unocoin, HelathifyMe, and BEE-Hive workspace. Earlier this month, Blume led the funding round for Mumbai-based healthcare aggregator HealthAssure, which raised $2.5 Mn in Series A funding. In May, Bengaluru-based deeptech startup Agara Labs had raised $2.5 Mn in a pre-Series A funding round from Blume.

Looking at the current trends of 2019, funding in sectors like fintech, media, transport tech is on the rise. These trends and a plethora of other data-driven insights from innovative startup sectors such as online gaming, fintech, transport tech, and deep tech are part of the Inc42 DataLabs’ Indian Tech Startup Funding Report  Q1 2019.