Meet The 8 Indian Startups From First Cohort Of Sequoia Surge

Meet The 8 Indian Startups From First Cohort Of Sequoia Surge

17 startups are selected in the first cohort of Surge

The selected startups will receive a funding of $1.5 Mn 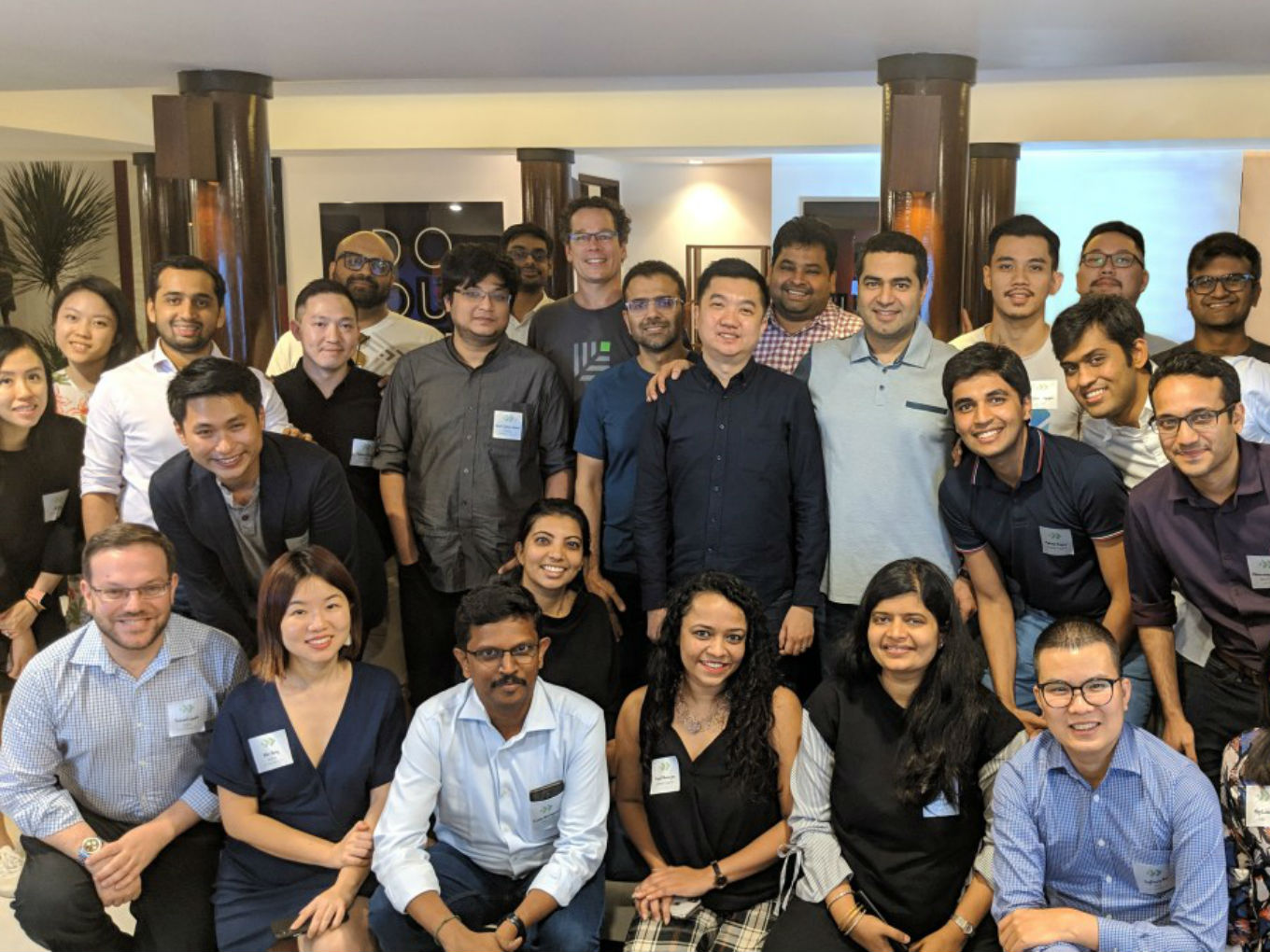 The Venture capital firm Sequoia Capital, after two months of announcing its startup accelerator and incubation programme Surge, has released the list of 17 startups selected in the first cohort, of which eight are based out of India.

In a blog post, the firm mentioned that initially, the target for this year was to select 10-12 startups as Surge was in beta. Overall, 1,570 startups from across India and Southeast Asia have applied.

The selected group is a mix of founders from eight nationalities and headquarters in India, Indonesia, Singapore, Vietnam and Bangladesh. These startups span a wide range of sectors including travel and hospitality, ecommerce, social commerce, edtech, fintech/insurTech, consumer brands, SaaS, healthtech and B2B commerce.

As the firm mentioned in a blog post, “We designed Surge with an ‘open architecture’ in mind, so we could include other seed funds and angel investors, in order to better serve founders. Alongside Surge, approximately a dozen seed funds and institutional co-investors are joining the Surge rounds – tying in a total investment of $36 Mn across the 17 companies.”

Meet The 8 Indian Startups Who Make It To Surge

Azani Sport: Launched in November 2017 by Siddharth Suchde, Azani provide quality activewear with a simple design for athletes. It offers high-quality footwear, apparel, and accessories that are both aspirational and accessible to mainstream consumers in emerging markets.

Doubtnut: Founded by Tanushree Nagori and Aditya Shankar in October 2017, Doubtnut is a comprehensive learning app. It features a simple vernacular user interface and uses complex AI and ML technologies to serve up answers and video lessons in response to photos of specific problems. The company has over 3.5 Mn monthly active users, and over 90% are from Tier 2 and Tier 3 cities.

Flynote: Launched in April 2018 by Abhinav Prakash, Devvarat Meena, Ankit Abhishek, Parth Pratik, and Shukant Agrawal, Flynote is building a global community of travel enthusiasts, known as Flynote Fellows, who travel and experience the world on the company’s sponsorship. They then leverage this experience to monetise their passion for travel, using Flynote’s Technology Platform to plan and book highly tailored itineraries for their customers, followers, and communities. The company has grown by 25% month on month, since April 2018.

InterviewBit Academy: Founded in April 2019 by Anshuman Singh and Abhimanyu Saxena, InterviewBit Academy offers a platform for free interview preparation. It gathers data about the users’ coding skills, their previous projects, and other technical attributes from sites like Stack Overflow and GitHub. This data is used to match the best candidates to a given job. The startup aims to train and support the placement of at least 25,000 students graduating in 2019 with a package of about INR 10 Lakhs Per Annum.

Khatabook: Launched in October 2018, Khatabook is a multi-language mobile application for small and medium businesses to record cash transactions and track payments. The company was founded by Ravish Naresh, Jaideep Poonia, Dhanesh Kumar, and Ashish Sonone. It crossed over 120,000 weekly active merchants and is growing organically at 40% MoM.

Skillmatics: Founded by Dhvanil Sheth,  Skillmatics is a D2C brand that develops innovative educational products and games that enable children to build core skills ranging from math and language to science and logic through systematic play. It has hit $1 Mn in revenue run rate. They sell across 15+ countries, with a strong focus on North America.

Sequoia India has made over 200 investments in India and SEA so far. This includes notable names such as Prataap Snacks, Zilingo, Bira, Byju’s, One Championship, Zomato, Mu Sigma, Freshworks, Druva, Freecharge, Five Star Finance, Pine Labs, OYO Rooms, Practo, and JustDial among others.

The company closed its sixth fund at a fund corpus of $695 Mn in August 2018. With its sixth fund, Sequoia India was to double down its investment in early and growth stage startups.