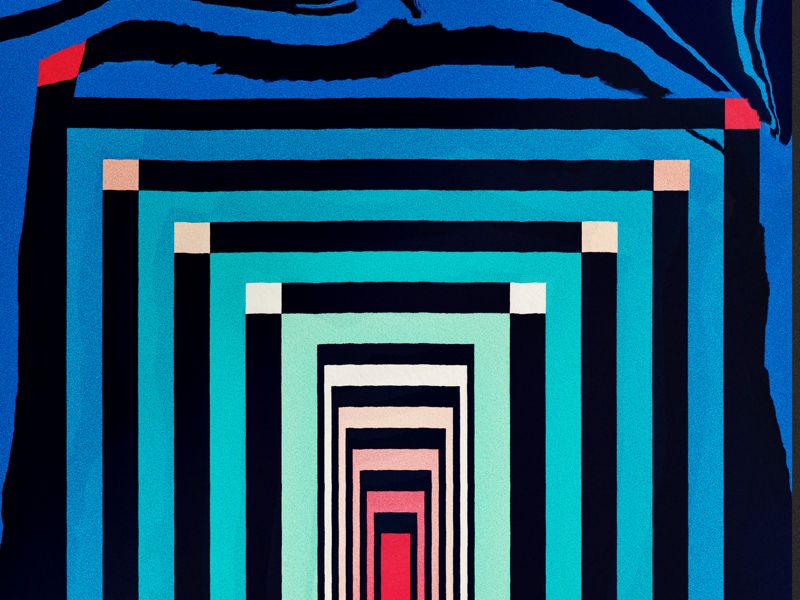 This is not a new issue in the context of foreign investments in the Indian market. In fact, for foreign investors looking to do business in India, Mauritius has been the most ideal starting point for over a decade. The African island nation is the main provider of foreign direct investment (FDI) to India and also the preferred jurisdiction for Indian outward investments into Africa. Between 2001 and 2011, 39.6% of FDI coming into India, originated in Mauritius.

Such is its popularity among foreign investors and funds in the Indian economy, that this method is known as the Mauritius Route.

But the latest ICIJ report, based on 200K internal documents and emails from Mauritian law firm Conyers Dill & Pearman (CDP or Conyers) showed that India might be losing a big chunk of tax revenue, as major VCs use the island nation’s attractive tax regime to bring funds in from offshore accounts. The primary modus operandi is through the creation of shell companies to anchor investments outside the country.

It’s to be noted that there is nothing illegal about Sequoia routing funds through Mauritius; it just goes to show that massive funds and corporations often jump through hoops (and tax havens) to avoid paying the full tax liability in India.

An Inc42 query to Sequoia Capital India did not elicit a response till the time of publication.

According to Datalabs by Inc42, Sequoia Capital India participated in a total of 181 investment deals in the Indian ecosystem between 2014 and H1 2019, with 89 startups funded by the venture fund. Overall, the value of its investments in the Indian market is over $5.32 Bn in this period.

The company closed its sixth fund at a fund corpus of $695 Mn in August 2018. Sequoia India said it would look at more investments in early and growth-stage startups, targeting technology, consumer and healthcare sectors across India and Southeast Asia. Sequoia has made over 200 investments in India and SEA so far.

The ICIJ has previously covered leaks from other tax havens, including the Panama Papers and the Paradise Papers, which implicated several Indian personalities, business leaders and companies. But the Mauritius Files lays bare the method used by the top investors in the Indian startup ecosystem.

According to Quartz, which detailed Sequoia India’s presence in Mauritius, the company which has close to $4 Bn invested in Indian companies, made those investments via a complex corporate structure based offshore. “Sequoia used that structure to legally avoid US and Indian taxes,” Reuven Avi-Yonah, a leading tax law professor at the University of Michigan, who reviewed the papers for the Quartz.

The report shows that Sequoia had hired CDP between 2012 to 2014 to advise on its Mauritian entities. While it is unclear how much money was saved in taxes by Sequoia, there are no indications that Sequoia had any full-time staff permanently based in Mauritius.

In 2013, Conyers advised Sequoia on the issuance of bonus shares. The law firm reviewed the shareholder’s agreement for the year for the advisory. The firm also helped draft the private placement memorandum sent to potential investors in Sequoia Capital India IV fund.

Later in the same year, Conyers stepped in to resolve a disagreement between the main investors in SKS Microfinance — Westbridge and Sequoia Capital. Conyers was also working on drafting a shareholders agreement to buy shares invested in Micromax, but the arrest for bribery of Micromax’s founder, this transaction may have been scrapped.

Also in 2013, Conyers reviewed a shareholder agreement according to which shares in a former subsidiary of Sequoia portfolio company Druva, would be transferred to a Sequoia sister company. According to the ICIJ, “This agreement was made so that investors would not be paying taxes on the transfer of the shares,” The deal followed after Druva had become a Singapore-based company, moving from India.

Conyers also helped amend the Sequoia Capital India shareholders agreement and the structuring of SCI’s Mauritius companies in 2013 and 2014.

It may have become a thorn in the startup ecosystem’s flesh, but tax evasion through offshore accounts has been a big target for the current government, even in its previous term. So there could be a new spotlight on this Mauritius Route from the government and tax authorities. While the government has clarified the angel tax issue to a large extent, the Mauritius Files could push the authorities to take a more stringent view on VC investments as well.

A filing for Sequoia’s China Growth Fund IV revealed that Sequoia has raised about $900 Mn to invest in startups in the Chinese market. Along with this, the filings for Sequoia Capital India showed that the VC firm has raised about $700 Mn for the Indian market that year.

The Mauritius Connection For Indian Companies

In the case of MakeMyTrip, the company got advice from CDP on Mauritian law matters as part of the listing of the company’s shares on Nasdaq in 2010.

In 2014, CDP reviewed an employment agreement for Mayfield India, after it had decided to set up an advisory company registered and incorporated in Mauritius. This is the most common way that companies manage to navigate the tax landscape of Mauritius by having companies set up to make payments to the offshore holding entity.

A Sequoia Capital India spokesperson responded to Inc42 inquiries and said the company complies with all local laws in every territory it operates in in.

“As is common practice for the Indian private equity and venture capital industry, all Sequoia India funds are pooled and domiciled in Mauritius. Sequoia India holds itself to a high bar for compliance with respect to tax and other regulations, and has consistently sought expert, internationally recognized legal and tax counsel over the years to ensure its funds operate within financial and legal regulations.”

An official joint communique by the ministry of finance and economic development, ministry of financial services and good governance, the financial services commission, and the economic development board of Mauritius debunked the report, saying it maligned the name of Mauritius even through plenty of other countries have the same laws, and it also alleged that ICIJ obtained the documents illegally.