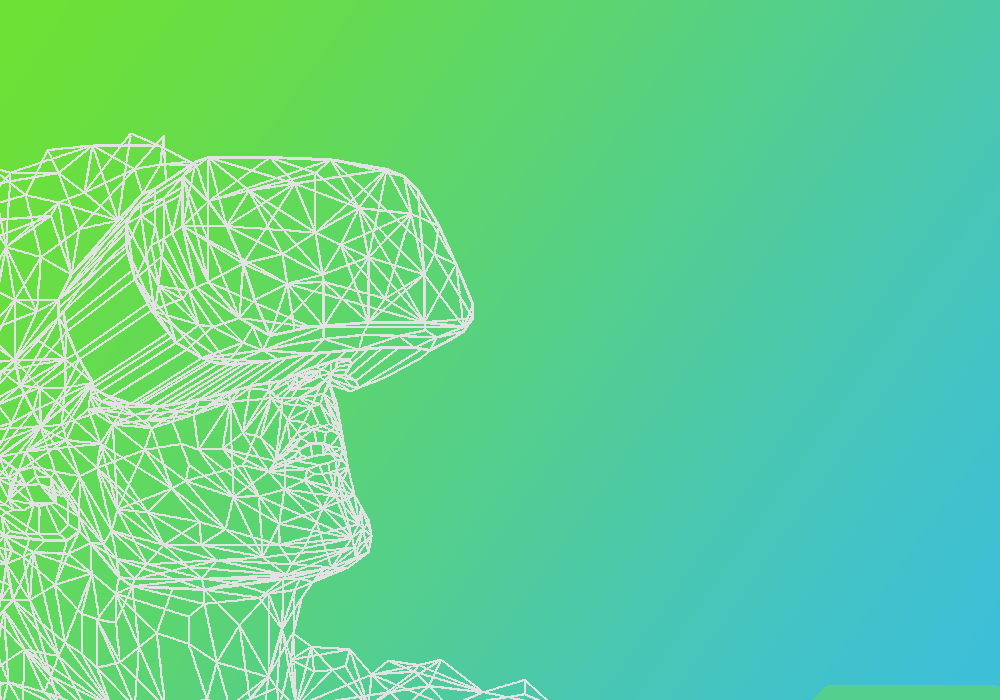 Bengaluru Emerges As The Top City, FinTech Continues To Shine In The Indian Startup Ecosystem

This article is an extract from Inc42’s recently released Annual Indian Tech Startup Funding Report 2017 which provides a meticulously detailed analysis of the funding trends and Merger & Acquisitions (M&As) in the Indian startup ecosystem for the period 2014-2017. To read future articles of this report, click here.

Before we delve further into this, let’s take a quick look at the key highlights from the report.

Moving on to the further stages, growth stage witnessed a total number of 194 deals with over $1.8 Bn being invested. While about $11.5 Bn was invested across 95 deals in the late stage.

In terms of sectors, enterprisetech took the first spot. The segment raised a combined funding of $531 Mn across 131 deals. The second stage was taken up by the healthtech sector which secured over 111 deals, a rise of 35% in comparison to 2016. The healthtech sector was closely followed by the fintech sector – which secured 111 deals in 2017, a 21% rise in comparison to 2016. Surprisingly, hyperlocal and ecommerce took the fourth and fifth spot with 99 and 79 deals respectively.

Smoothly perched on the top position, Bengaluru scored 366 deals in 2017 followed by Delhi/NCR raking up a total of 223 deals. Other major cities such as Mumbai, Hyderabad and Pune took the third, fourth and the fifth rank respectively.

Even in terms of the total funding being raised for startups, Bengaluru tops the chart with an outstanding figure of $7.5 Bn funding. The second and third spots in the chart were taken up by Delhi with a total investment of $4.3 Bn and Mumbai with $582 Mn. Besides these top three cities, other major cities such as Hyderabad, Chennai, Pune and Kolkata are also gearing up and appear to be quite on track to become good startup hubs for startups in the country.

As far as Tier II and Tier III cities are concerned, the funding for these cities fell down by 46% with just 28 deals in comparison to 2016. However, the average ticket size for these startups showed some good insights, it stood at $10 Mn in 2017 which is a rise by 1,000%.

The number of unique investors who participated in the Indian tech startup funding in 2017 stood at 1,078 which is a decline of 7% in comparison to 2016 which saw 1,162 investors participating.

Besides these two, the year 2017 also saw the participation of over 198 unique corporates and over 27 platforms and networks investing in Indian tech startups.