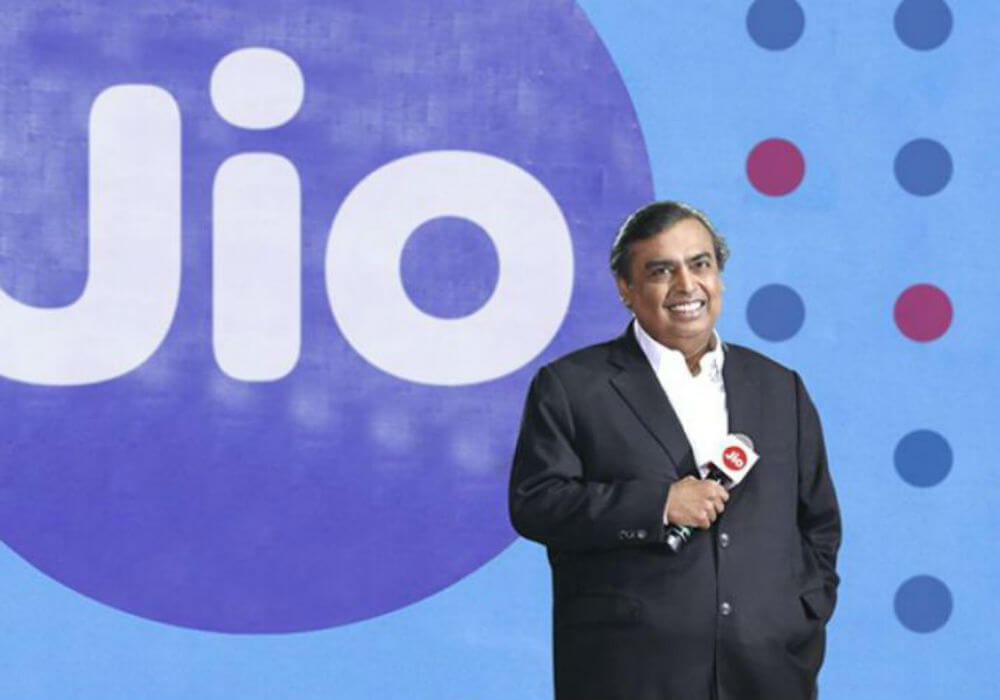 A joint venture of Reliance Jio and SBI (State Bank of India), Jio Payments Bank has started its commercial operations from Tuesday.

In a statement, the Reserve Bank of India said, “Jio Payments Bank Limited has commenced operations as a payments bank with effect from April 3, 2018.”

Jio Payments Bank was one of the 11 applicants that were issued in-principle approvals to set up payments banks back in 2015. Others that currently operating payments banks in the country are:

Jio Payments Bank is a 70:30 joint venture between RIL and the government-run SBI. Through the partnership, SBI is looking to leverage Reliance Jio’s telecom network to connect last-mile customers, especially in the country’s unbanked rural areas.

In exchange, Reliance Jio will have access to the SBI’s wide customer base across the country. The company had planned to launch the payments bank with the Reliance Jio feature phone, which it has already started selling.

The Reserve Bank of India has been promoting payments banks to bolster financial inclusion by giving services such as small savings accounts, payment or remittance services to migrant labour workforce, low income households, small businesses and unorganised sector entities as well as other users.

As per the reports, bank accounts of more than 2.3 Mn Airtel customers were created, with over $7.3 Mn (INR 47 Cr) of LPG subsidies being transferred to these accounts.

However, recently, UIDAI lifted the ban on Airtel, but Airtel Payments Bank continues to be banned.

Even though the payments banks are striving for financial inclusion, the controversies and losses have also made it to the news. As Jio Payments Bank commences its operations with the SBI, how far it manages to bring banking services to the underserved sector will be something to be looked at.