However, The Ban On Airtel Payments Bank Is Still In Place 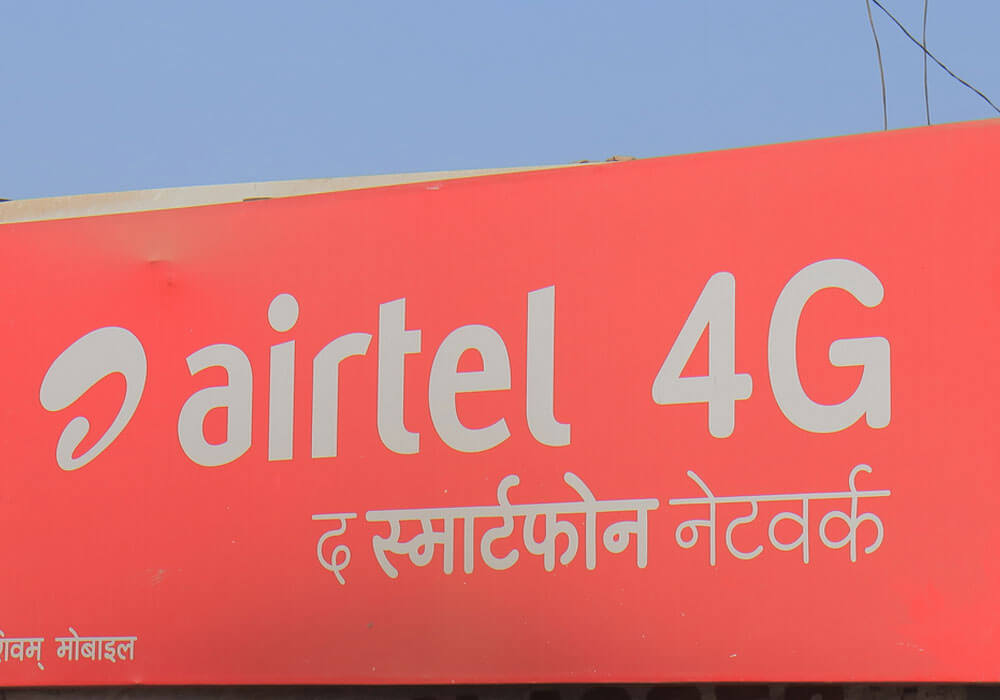 Taking another step regarding Aadhaar, UIDAI (Unique Identification Authority of India) has reportedly restored the ban on Airtel to conduct Aadhaar-based eKYC verification of its users, but subject to specific conditions.

A report by the PTI quoted sources close to the development to reveal that Airtel will have to submit quarterly reports on compliance with the Aadhaar Act and adhere to directions issued by the UIDAI.

However, the suspension hasn’t been lifted for Airtel Payments Bank’s eKYC processes.

The company will be required to “submit quarterly compliance reports till further orders and the UIDAI reserves its rights to verify such reports on its own or through an auditor appointed by the authority,” the report revealed.

The report also revealed that the UIDAI has lifted the ban to ensure that customers do not face any inconvenience. Furthermore, the UIDAI has taken the decision after contemplating regular compliance updates provided by the Airtel and Airtel Payments Bank. The government body observed that Airtel has complied with “critical issues”.

Also, the audit report of the Department of Telecommunications (DoT) was examined by the UIDAI. “As per the DoT audit report, it was noted that, at present, the processes and applications used for mobile customer’s re-verification and the new acquisition are in compliance to DoT’s instructions,” the report said.

When Did The Trouble Brew For Airtel?

The UIDAI sent the first notice to Airtel and Airtel Payments Bank on September 18, 2017 on the basis of allegations that the telecom major was using Aadhaar-based SIM verification of customers to open payments bank accounts without their “informed consent”.

On this, both the entities stated that the opening of a bank account had been “de-linked” from the e-verification process of new mobile connections.

The second notice was issued by the UIDAI on November 24, 2017. The mobile service provider responded by stating that no new bank accounts were being opened without the consent of the customers. The company also gave the assurance that additional safeguards had been put in place to protect the security and privacy of the customers.

Authorities remained unconvinced since the UIDAI was still receiving multiple complaints of the unauthorised opening of payments bank accounts from its customers.

Later, in an order issued on December 15, 2017, the UIDAI temporarily banned Airtel and Airtel Payments Bank from conducting eKYC of customers using Aadhaar.

As a result of this ban, Airtel was not able to conduct e-verification of its telecom customers nor will it be allowed to link customers’ SIM to Aadhaar during the interim period. Additionally, Airtel Payments Bank was barred from opening new accounts using Aadhaar-based eKYC. It will, however, be able to open bank accounts through “alternate methods”, if available.

After making a payment of $21.2 Mn (INR 138 Cr) in DBT subsidy, Bharti Airtel was given a conditional approval to perform Aadhaar-based e-KYC verification of its telecom users till January 10. However, the latest move completely restores the eKYC licence of Airtel.

At a  time when the UIDAI is addressing the Aadhaar case in the Supreme Court, the decision to restore the ban on Airtel is bound to create ripples. The result would be positive or negative, only time will tell.