The move will come into effect once the merger of Aditya Birla Nuvo with Grasim Industries is completed by September quarter end.

Sushil Agarwal, Whole-Time Director and Group CFO, Grasim Industries, said that the payments bank licence was issued to Aditya Birla Nuvo and Idea Cellular combine before the merger between Grasim and AB Nuvo was proposed. Now, as the merger has received almost all the approvals, the payments bank licence would be transferred to the newly formed entity Aditya Birla Financial Services. It will hold all the financial business interest of the Group, including insurance, mutual fund, NBFC, and housing finance.

Agarwal confirmed that given the fact that Idea recently merged with Vodafone, one of the entities will eventually surrender its licence post merger and tie-up ABFS. 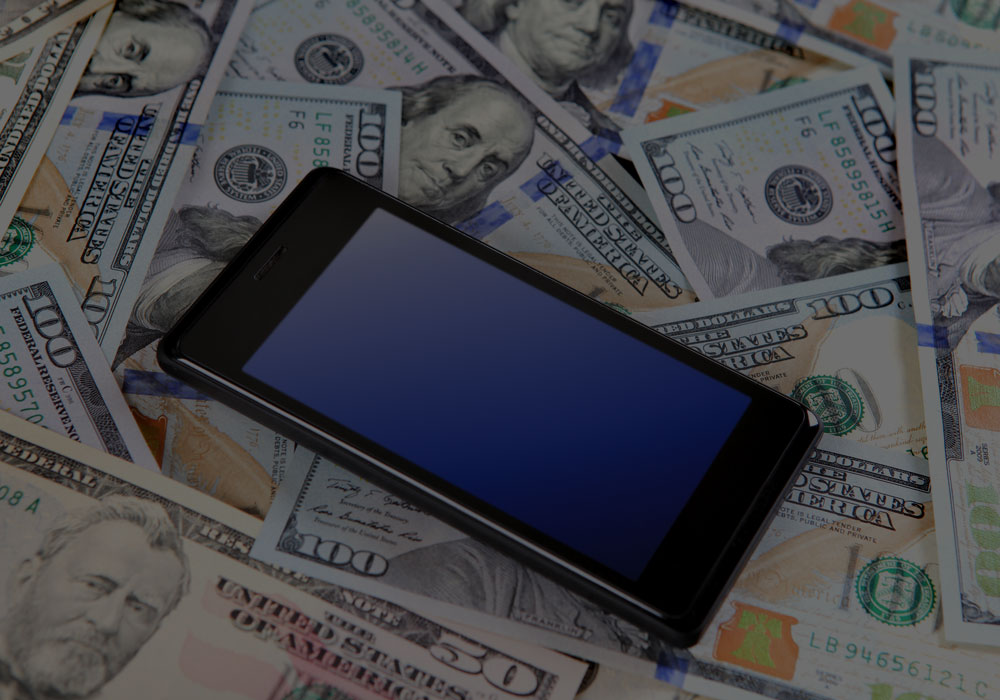 Payments banks differ from conventional banks as they are not allowed to lend to customers or issue credit cards. They can, however, accept deposits of up to INR 1 Lakh per individual, and can offer current and savings account deposits. They can also issue debit cards and offer internet banking.

Airtel was the first one to launch Payments Bank in November 2016, Airtel launched the pilot of its Airtel Bank in Rajasthan. In January 2017, Airtel Payments Bank finally began operations in 29 states. Later that month India Post received a final license from the Central Bank to start its payment bank operations.

India Post too opened its bank in January 2017. The first two branches of the bank were opened in Ranchi and Raipur. Paytm debuted its Payments bank on May 23, 2017. It is the first bank to offer cashbacks on deposits.

(The development was reported by Hindu Business Line)