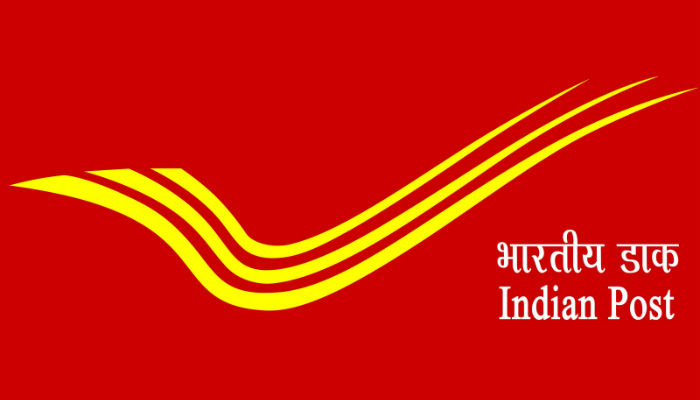 In a recent development, India Post has joined the league of Paytm and Bharti Airtel to receive a final license from the Central Bank in order to kick start its payment bank operations.

As per a report by ET, government has brought on board AP Singh as interim MD and CEO of the India Post Payment Bank. AP Singh was formerly associated with the Ministry of Finance and was the Deputy Director General in charge of financial inclusion and payments systems at Unique Identification Authority of India (UIDAI). He was also a founding member in the team that launched Aadhaar.

In February 2016, the Public Investment Board (PIB) approved India Post’s $116.7 Mn (INR 800 Cr.) proposal for setting up a payments bank. According to the government’s proposed plan, each post office in the country will offer the post bank services. As per the same report, India Post also plans to open 650 new branches for the payment bank.

In August 2015, mcommerce company Paytm received a license from the Reserve Bank of India to set up a payments bank. In April 2016, IAMAI appointed Paytm Founder Vijay Shekhar Sharma, as the chairman of the newly formed Payments Banks Group at IAMAI.

In December 2016, Airtel beat Paytm to launch the pilot of its Payments Bank Limited, Airtel Bank in Rajasthan. The pilot is aimed at testing systems and processes ahead of a full-scale country-wide launch. Customers in towns and villages across Rajasthan will now be able to open bank accounts at Airtel retail outlets, which will also act as Airtel banking points and offer a range of basic, convenient banking services.

Following the same month, Paytm’s parent company, One97 Communications issued a public notice that it would be transferring its wallet business, after necessary approvals, to the newly-incorporated Payment Bank entity.