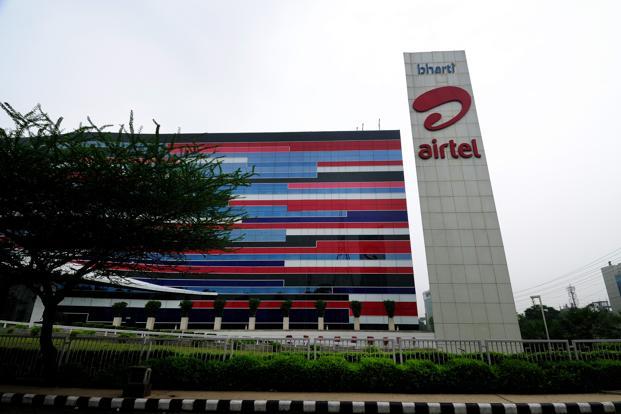 While Paytm is busy registering massive downloads, on account of more and more people taking to digital transactions courtesy the ongoing demonetisation drive, Airtel has beaten it to the punch to launch the pilot of its Payments Bank Limited (“Airtel Bank”) in Rajasthan. The pilot is aimed at testing systems and processes ahead of a full-scale country-wide launch.

With this, Airtel Bank becomes the first payments bank in the country to go live. Customers in towns and villages across Rajasthan will now be able to open bank accounts at Airtel retail outlets, which will also act as Airtel banking points and offer a range of basic, convenient banking services. Airtel Bank will commence the pilot with banking points at 10,000 Airtel retail outlets. The bank is fully digital and paperless.

Shashi Arora, MD & CEO, Airtel Payments Bank stated, “With this pilot, we have taken a big step towards the launch of our banking services and will be testing our operational readiness for full-scale launch across India. We would also like to use feedback from our customers to further improve our processes and look forward to serving them.”

A wide network of merchants (sellers/shops) across Rajasthan will accept digital payments from Airtel Bank allowing customers the convenience of cashless purchase of goods and services via their mobile phones. Airtel Bank plans to expand its merchant network in Rajasthan to 100,000 by the end of the year.

Incidentally, today with the same mission of democratising payments, Paytm has updated its app to launch India’s first APP POS allowing all small and medium merchants to accept all card payments including Rupay, Visa, MasterCard and Maestro.  Founder Vijay Shekhar Sharma, however, declined to give a timeline on when the Payment Bank, which was supposed to launch around Diwali, will go live.