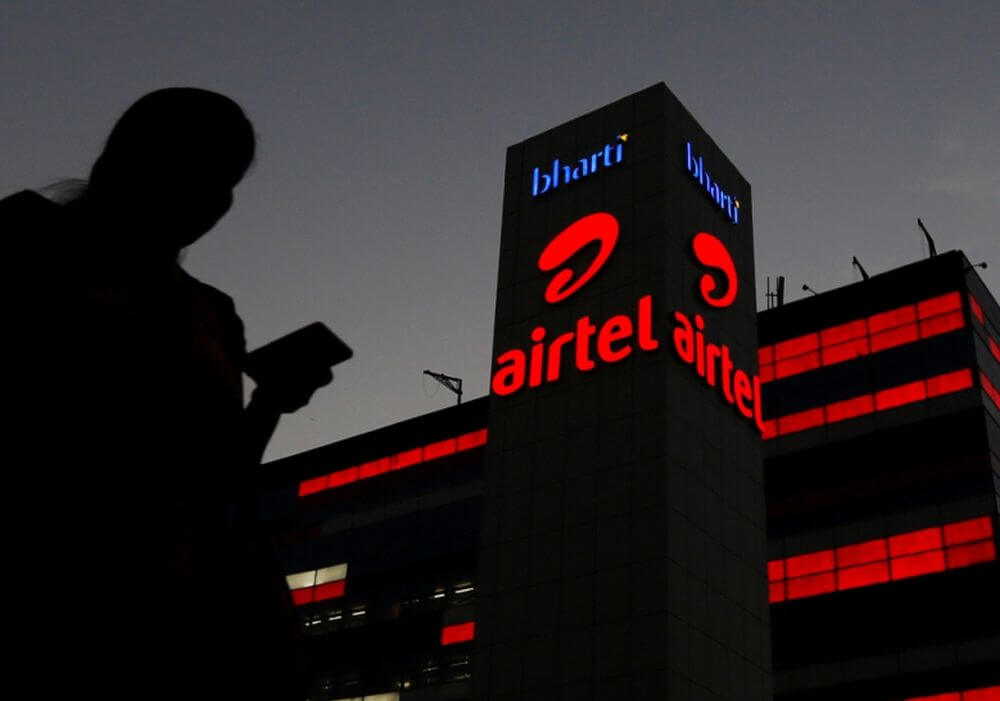 Bharti Airtel and Airtel Payments Bank, the country’s first payments bank, have been temporarily banned from conducting eKYC of customers using Aadhaar. The stringent action has been taken by the Unique Identification Authority of India (UIDAI) on the basis of allegations that the telecom major was using Aadhaar-based SIM verification of customers to open payments bank accounts without their “informed consent”.

Furthermore, many Airtel customers have complained that the company was redirecting LPG subsidies to these accounts without their consent.

According to reports, the UIDAI has passed an interim order dated December 15, suspending the eKYC licence key of Bharti Airtel and Airtel Payments Bank.

Commenting on the development, a spokesperson for Airtel stated, “We can confirm that we have received the interim order from the UIDAI regarding temporary suspension of Aadhaar linked eKYC services till their satisfaction on certain processes relating to Airtel payment banks onboarding of customers.”

As a result of this ban, Airtel will not be able to conduct e-verification of its telecom customers, nor will it be allowed to link customers’ SIM to Aadhaar during the interim period. Additionally, Airtel Payments Bank has been barred from opening new accounts using Aadhaar-based eKYC. It will, however, be able to open bank accounts through “alternate methods”, if available.

If implicated, the New Delhi-headquartered telecom giant could incur a penalty upwards of $311.4K (INR 2 Cr), depending on the number of days that the UIDAI rules were violated for.

An official close to the development stated, “According to the Aadhaar Act, the penalty is a few lakhs for each day of violation. A notice has already been sent to the company and a final amount will be decided after PwC — which has been engaged by us —finishes its audit.”

Once the news of UIDAI’s order to suspend eKYC licence keys of Airtel surfaced, the telecom company’s shares dipped by 3% to $7.8 (INR 504.70) when the market opened today.

Reports of Airtel flouting Aadhaar regulations first emerged in September. At the time, the UIDAI sent a notice to the company after receiving multiple complaints from customers. According to officials of UIDAI, Airtel was opening payments bank accounts for its mobile customers without explicitly seeking their consent.

The mobile app used by Airtel executives to verify new SIM connections even came with a pre-checked box stating that the user wanted to open an Aadhar-linked payment bank account, sources revealed.

Apart from that, it was also linking these accounts to receive LPG subsidies. As per some sources, subsidies amounting to $26 Mn (INR 167 Cr) of nearly 4.7 Mn LPG customers had been transferred to these accounts without their knowledge.

The UIDAI official added, “Many customers were not aware of the change in the bank account and thought that government had stopped their subsidies.”

In response to the UIDAI ban, Airtel released the following statement, “We are engaging with the authority and are hopeful of an early resolution. We are also undertaking to complete the said actions on priority and have commenced thorough checks of our process flows. Being compliant to all guidelines is paramount to us. In the interim, any inconvenience to our customers is regretted.”

Timeline Of The Airtel-Aadhaar Fiasco

According to sources close to the development, UIDAI sent the first notice to Airtel and Airtel Payments Bank on September 18. At the time, both entities stated that the opening of a bank account had been “de-linked” from the e-verification process of new mobile connections.

Finding these replies unsatisfactory, the UIDAI issued another notice on November 24. Airtel responded by stating that no new bank accounts were being opened without the consent of the customers. The company also gave the assurance that additional safeguards had been put in place to protect the security and privacy of customers.

Authorities remained unconvinced since the UIDAI was still receiving multiple complaints of the unauthorised opening of payments bank accounts from Airtel customers.

Recently, when the UIDAI reviewed the Airtel mobile app, it found several things that were blatant violations of the Aadhaar Act. For instance, the app was found to flash a welcome message with a pre-ticked consent box carrying the following statement, “Upgrade or create my Airtel Payment Bank wallet using existing Airtel mobile KYC.”

After passing the interim order to suspend their eKYC licence keys, the UIDAI also reportedly appointed PricewaterhouseCoopers to perform an audit of Bharti Airtel and Airtel Payments Bank to confirm its systems and processes are compliant with the Aadhaar rules.

So, Where Did Airtel Go Wrong?

The Aadhaar-based eKYC service of UIDAI provides instant access to the customer’s electronic proof of identity and proof of address, along with the date of birth, gender, resident’s mobile number and email address, to the service provider.

Both Bharti Airtel and Airtel Payments Bank became Authentication User Agencies (AUA) of UIDAI, when they entered into an agreement with the Aadhaar-issuing authority in February 2015 and September 2016 respectively.

According to the Aadhaar Act, 2016, “obtaining explicit consent of the individual” is mandatory before Aadhaar services are availed. Violations of these regulations could not only lead to a hefty fine but also termination of the company’s authentication user agreement with UIDAI.

By accessing customers’ Aadhaar details to open payments bank accounts and redirect LPG subsidies without their consent, Airtel runs the risk of having its agreements with UIDAI permanently revoked, in addition to paying a heavy penalty.

The UIDAI’s decision to take strict action against any violation of its rules comes on the heels of rising Aadhaar breaches and data theft controversies. Despite the government’s repeated assurance that Aadhaar data is safe. several government websites have reported Aadhaar breaches of one or the other form in the last couple of months.

Around the same time, WikiLeaks published a report claiming that the Central Intelligence Agency (CIA) in its cyber spying efforts had compromised Aadhaar data. In the month of August, Ola employee and co-founder of Qarth Technologies Abhinav Srivastava was arrested by Bengaluru’s Central Crime Branch on charges of Aadhaar data theft. According to the complaint, Srivastava illegally accessed UIDAI data through an “Aadhaar e-KYC verification” mobile app that he developed himself.

Recently, in November, more than 200 central and state government websites have made private Aadhaar details such as names and addresses public.

Apart from that, Cholamandalam Distribution Services Ltd, Tech Mahindra Ltd,  Dilip Sanghvi (founder of Sun Pharmaceuticals Ltd), Reliance Industries, and National Securities Depository Limited are some of the other companies that received the RBI’s nod to start payments bank in India.

In the telecom sector, Airtel’s biggest competitor is Mukesh Ambani-led Reliance Jio. Incidentally, Jio Payments Bank, a joint venture between Reliance Industries Ltd (RIL) and SBI, is also gearing up to commence operations by the end of this year. How the Aadhaar ban on Airtel and Airtel Payments Bank will affect their growth will become clear in the coming months.