Led by Elevation Capital, the round saw participation from angel investors and founders of startups such as Bankless, Ro Capital, Draftkings, and Sharechat among others

Hyy.pe will allow NFT holders to link their holdings on the platform, disclose their reason to buy, and publish stories around the NFT

The startup plans to build a social network in the NFT ecosystem, strong enough to beat the Web 2.0 platforms — enforcing a sense of tribe, the founder said 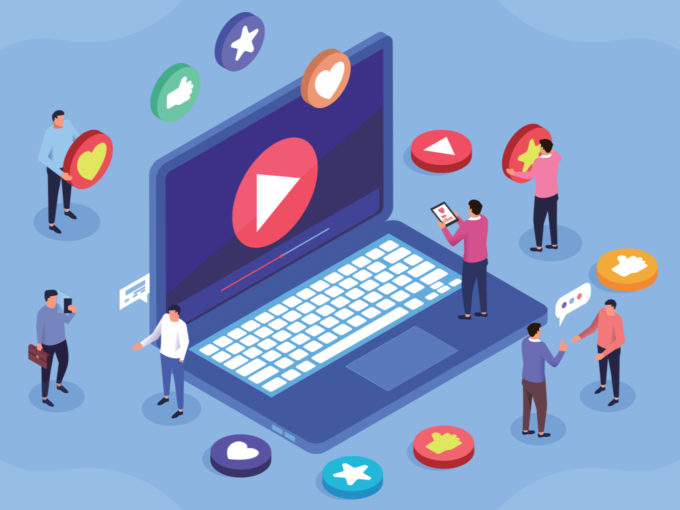 NFTs, or non-fungible tokens, a Web 3.0 product, is fast-changing art and entertainment landscape. They are making it easier than ever for fans to support their favourite creators and for artists to mint and trade unique, collectible pieces.

Yet, the conversation in the NFT universe is limited to famous artists or artworks. NFT enthusiasts are highly dependent on Twitter and Discord to hold conversations on the blockchain-based phenomenon.

Addressing the issue and enabling discussion forums between NFT enthusiasts, Bengaluru based Hyy.pe is an NFT-focussed social platform very much similar to Reddit. The only difference is, as cofounder Supriyo Roy puts it, unlike the Web 2.0 platforms (such as Reddit, Instagram, Facebook), the Web 3.0 data aggregator product does not ask for private user data.

For the uninitiated, an NFT is a digital asset representing real-world objects or parts of objects such as art, music, in-game items and videos. These can be bought and sold online, just like any other item, and most NFT marketplaces are built around cryptocurrency and tokens, and a blockchain network.

Founded by Supriyo Roy and Scott Lewis, Hyy.pe is slated to launch the platform with 13 collections, including CryptoPunks, Bored Apes, Cool Cats, Avastars, and Loot on October 27.

Hyy.pe will allow NFT holders to link their holdings on the platform, disclose their reason to buy, and publish stories around the NFT. Users can post long-form or short-form content about artworks, create profiles, follow and share artwork and artists’ details and learn about new artworks and artists.

“A couple of our partners have decided to use Hyy.pe, as their official “lore” building platform. For instance, they will post their official cannon on Hyy.pe, and push their communities to go and build fanfiction around their ownership,” Roy told Inc42.

The startup enables verified ownerships — only users with real NFTs can sign up on Hyy.pe — through an invite-only platform.

Only a day ahead of its launch, it has raised $2 Mn in its recent round led by Elevation Capital. The round also saw participation from several leading angel investors, including Bankless’ Ryan Adams and David Hoffman, Ro Capital’s Santiago Roel Santos, Draftkings’ Matt Kalish, Visa’s Cuy Sheffield, and Sharechat’s Farid Ahsan.

Previously, the social media startup for NFTs had raised $1.5 Mn from Electric Capital.

With the funds, the startup plans to hire product engineers to strengthen the platform.

Currently, Hyy.pe is only a blog-kind platform for blockchain-based artwork enthusiasts, enabling a curated collection of famous collector groups. Further, presently, most NFT communities are spread across existing social media platforms like Twitter and Discord, and this often results in a sub-optimal experience.

Thus, Hyy.pe plans to build a social network in the NFT ecosystem strong enough to beat the Web 2.0 platforms — enforcing a sense of tribe, Roy added.

Features in the pipeline include an open ecosystem for marketplaces to integrate Hyy.pe through API, group chats, see the timeline of people one follows, and a complete marketplace for all primary and secondary transactions of NFTs. The startup is also introducing a “second sense of curation” where users can pin a group showcasing NFT links in the form of a cover picture.

“The idea is, we open up now and take a very community-focused way of developing the products. Instead of us having a focus product roadmap, we want to push the community to request features such as highly demanded pieces, works that will be useful for them, etc,” Roy said.

What’s New In The NFT-verse

The “NFT mania” continues to take hold in India, with many entertainment and cricketing celebrities joining the NFT bandwagon. Big names include Amitabh Bachchan, Sunny Leone and Salman Khan. 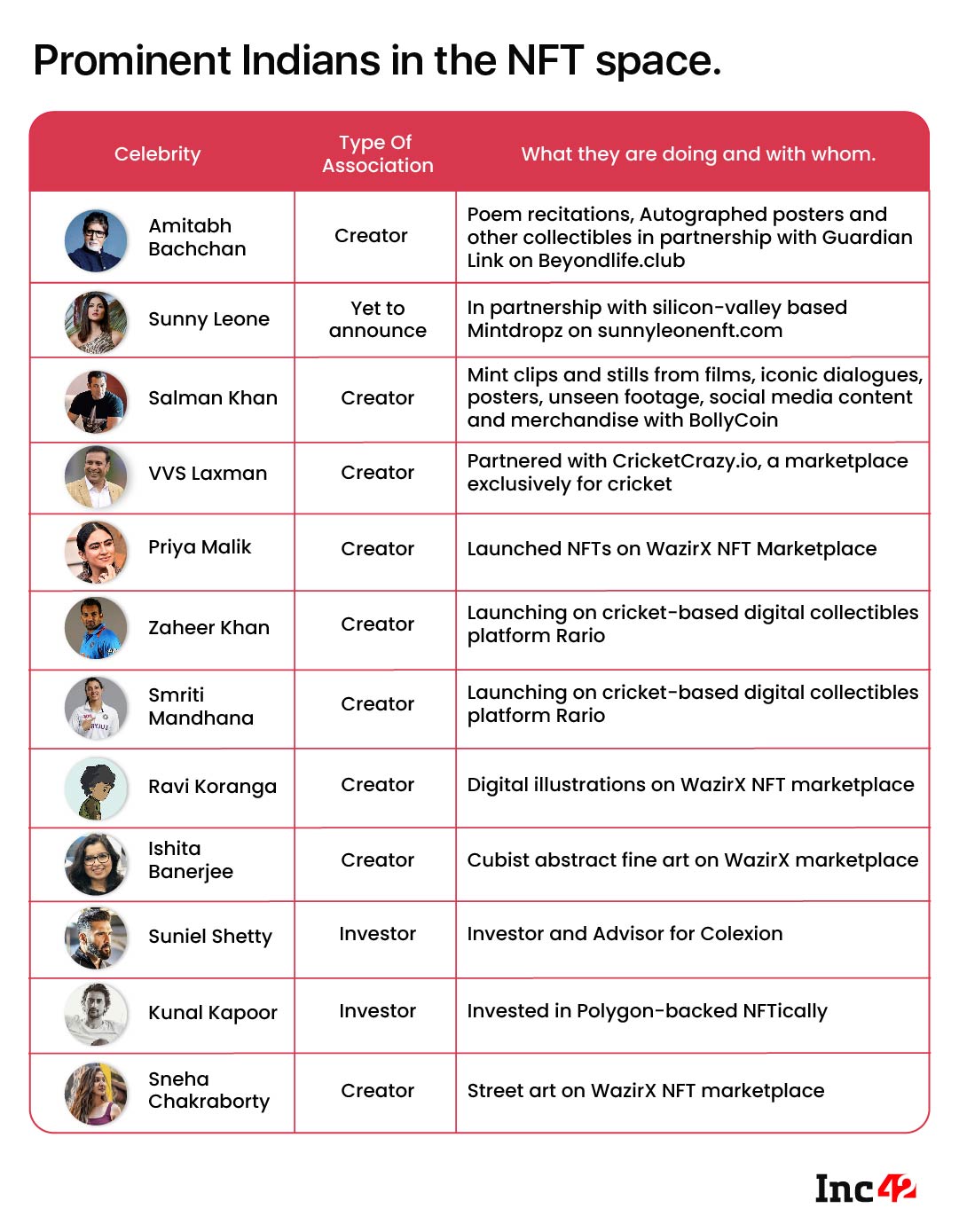 Amid the rising adoption of NFTs, to enhance the liquidity of the marketplaces, NFT lending marketplace, Strip Finance which is building liquidity easing solutions closed an INR 11 Cr round from Old Fashion Research, Nothing Research, MEXC Global Exchange, others.

The ‘Indian NFTverse’ continues to grow larger, with exchanges and airdrops growing at a fast pace.