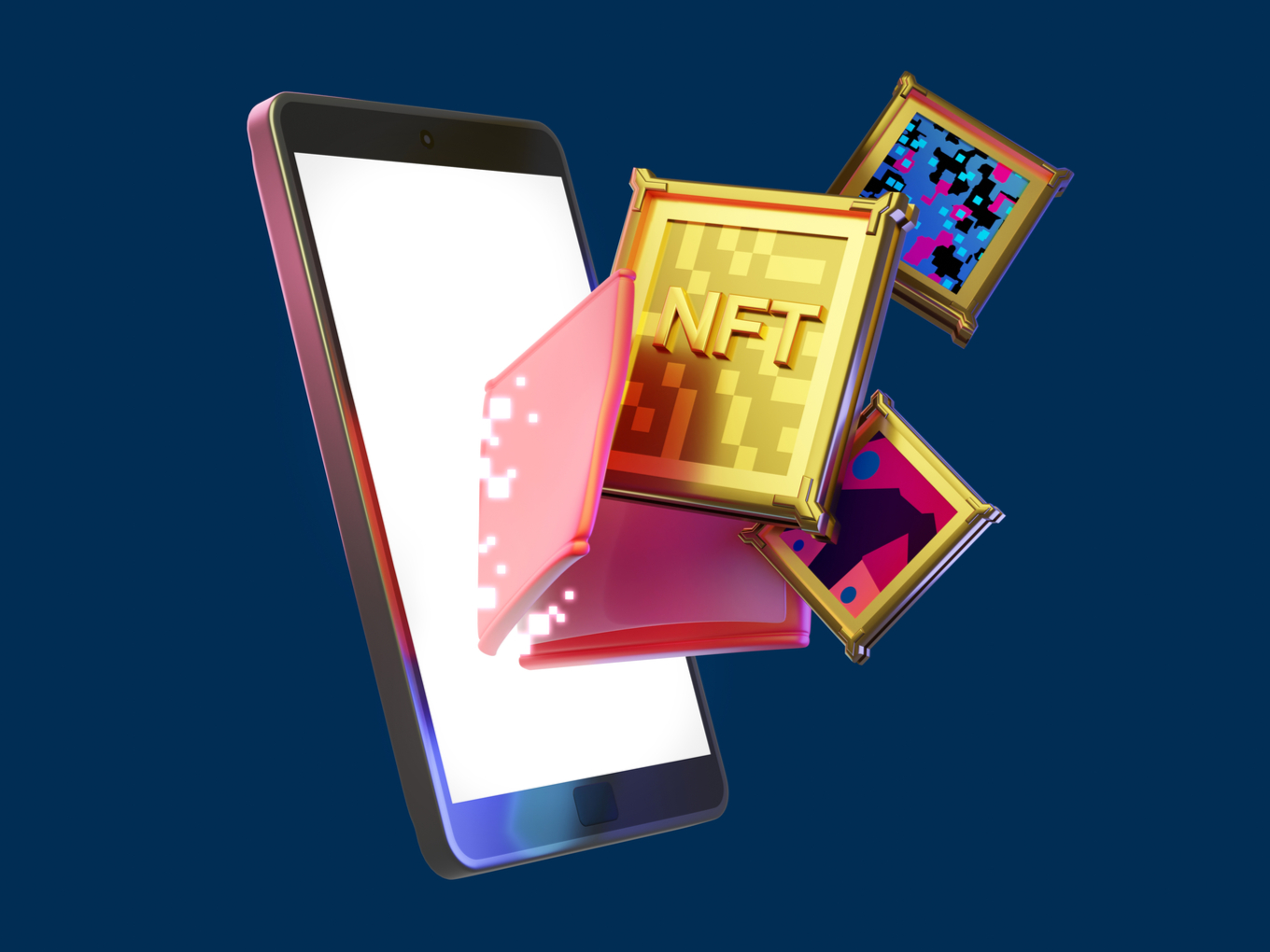 Polygon-backed NFTically has raised over $500K in a seed and private from angel investors including Nazara Games’ Nitish Mittersain, Coinbase CPO Surojit Chatterjee, Udaan cofounder Sujeet Kumar among others

The company will use the funds for product development, and customer acquisition with a major focus on Southeast Asia and MENA region

Founded in April 2021, and launched in July 2021, the startup offers custom UI, social tokens of influencers, KYC and free minting of artworks on its platform

The funds raised will be used for team building across leadership roles, product development and scalability, and consumer acquisition in and outside India, especially in Southeast Asia and the MENA region, founder Toshendra Sharma told Inc42.

“We are currently focusing on gaming companies — sports and entertainment collectibles, fan engagement model, event industry where tickets can be sold on NFTs,” Sharma added.

Founded by Rohendra Singh and Toshendra Sharma in April 2021, NFTically allows content creators to launch their own NFT store or marketplace under their domain name. Additionally, users can buy and sell their NFTs on the platform.

NFTically offers custom UI, social tokens of influencers, KYC and free minting of artworks on its platform. It further charges a fee of 1.5% on sales occurring on the artists’ own marketplaces, while a 2.5% fee will be charged for sales on the NFTically marketplace. The firm is aiming towards providing financing solutions in the near future for prospective buyers.

The startup claims to have empowered 350-400 stores since its launch in July 2021, when NFTically raised an undisclosed seed round from Polygon (MATIC)’s CEO, Jayanti Kanani and others.

What Is An NFT?

An NFT (Non-Fungible Token), bought and sold online, frequently with cryptocurrency is generally encoded with the same underlying software as many cryptos – Blockchain. It is a digital asset that represents real-world objects like art, music, in-game items and videos. Once an NFT sells, the creator receives an amount in cryptocurrency. S/he also receives a commission on each subsequent sale of the NFT.

The Blockchain phenomenon has already recorded around $2.5 Bn in sales globally.

Touted as a global phenomenon, some NFT platforms have already been launched in India like WazirX NFT Marketplace, BeyondLife.club, Wall.app and Terrain.art. Cryptocurrency spot and derivatives exchange OKEx has also launched a decentralised digital asset ecosystem DeFi Hub in India that will consist of an NFT Marketplace.

Currently, NFT use cases include digital art, digital collectibles, gaming, e-ticketing, digitisation of real estate on the blockchain, equity financing in the form of private rounds, records’ maintenance and certifications.

Amid the rising adoption of NFTs, to enhance the liquidity of the marketplaces, NFT lending marketplace, Strip Finance which is building liquidity easing solutions closed an INR 11 Cr round from Old Fashion Research, Nothing Research, MEXC Global Exchange, others.

Talking about the NFT Marketplaces (a place where users can buy and sell NFTs) during The Crypto Summit hosted by Inc42, Melvin Thambi, an NFT artist and cofounder of NFTMalayali, stated that the NFT phenomenon has helped him connect with other artists around the world much faster than Facebook-owned Instagram that only resulted in likes.

With Bollywood celebrities like Amitabh Bachchan and Sunny Leone entering the fray, the global NFT momentum has suddenly caught the attention of the common man on the street in the country.

Production house Lekh-Haq had also listed one of its short films, ‘For Those That Watch Me Dream’, as an NFT on OpenSea.